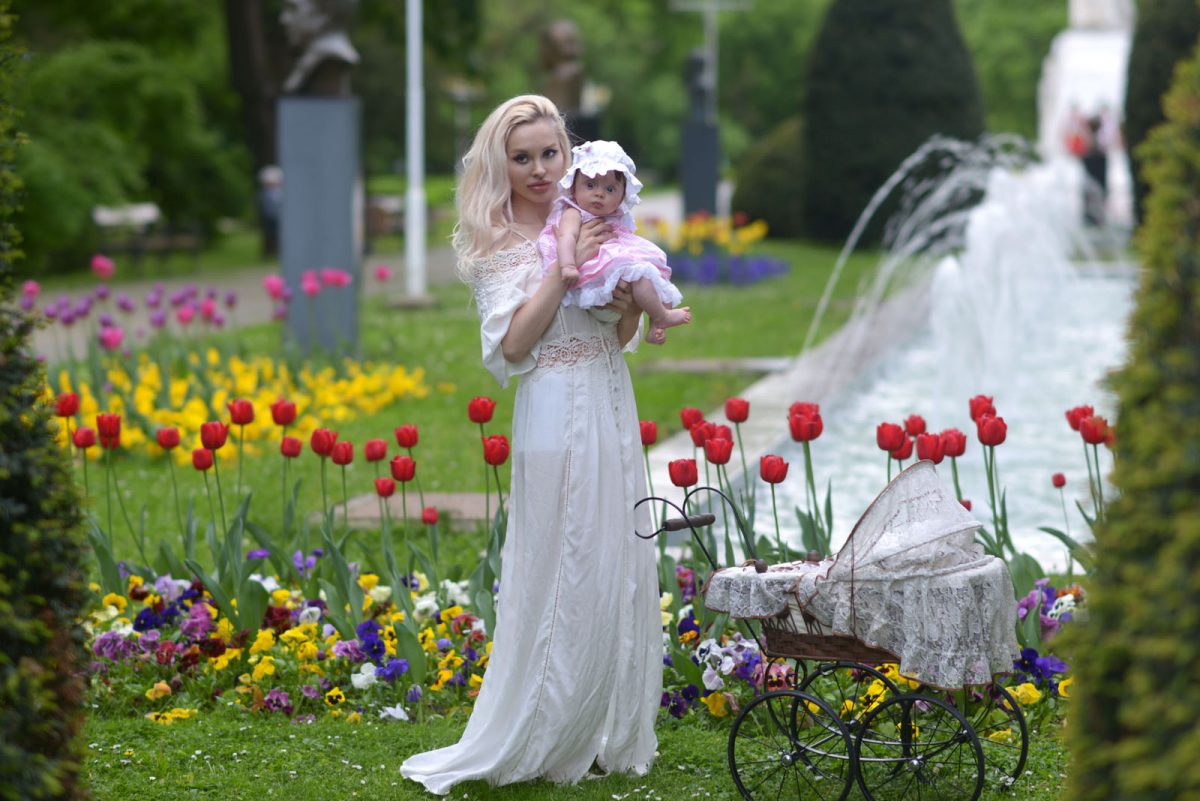 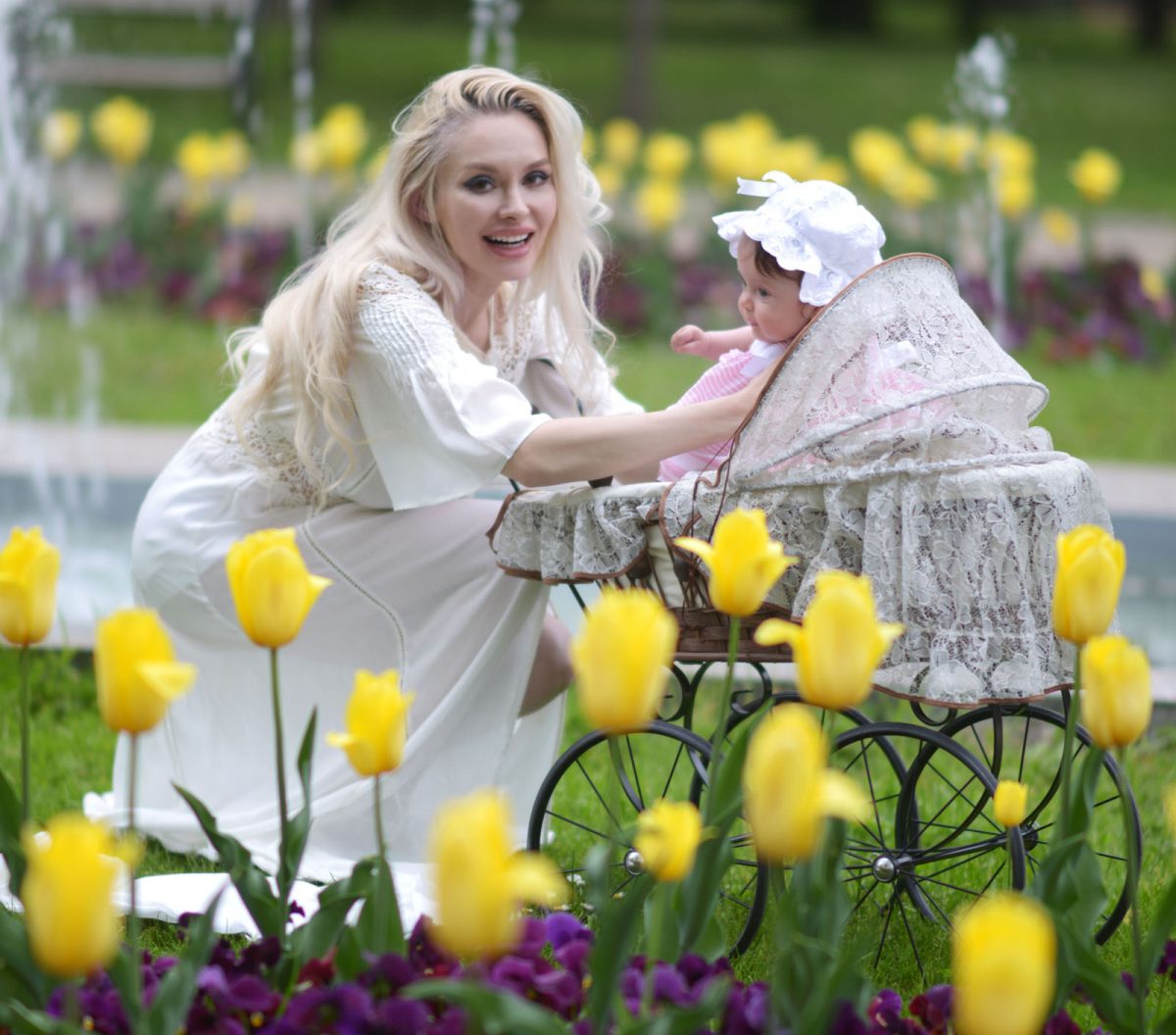 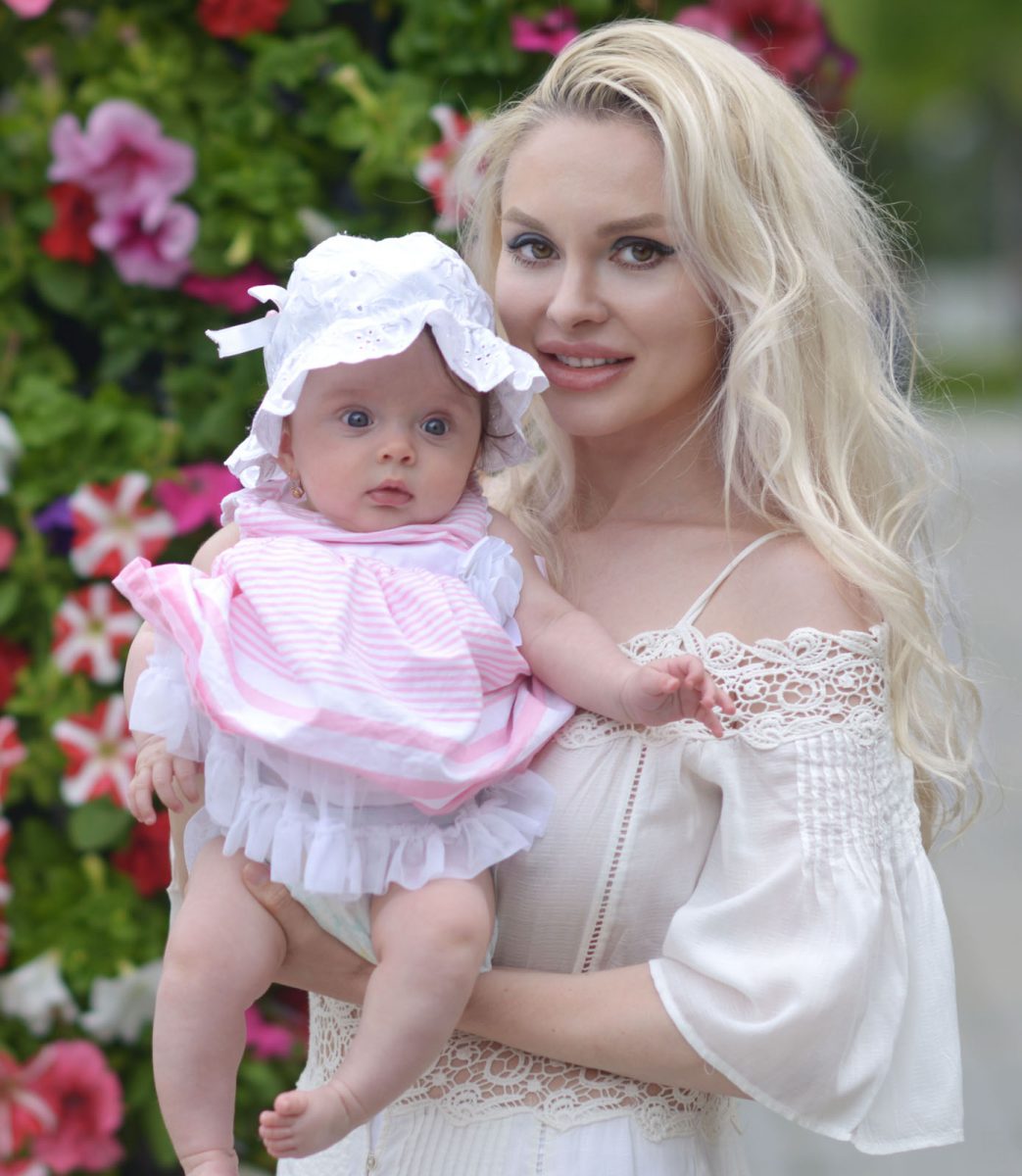 Rosa is still a baby and I’m so happy about it! I really miss Juli as a baby right now, even though she is an adorable toddler. This is why from time to time we like to spend some time with Rosa solely, it reminds me of the spring and summer days we had time to go out with Juli and enjoy our meals at Segafredo. Juli was so little then, that there was enough room for her to sleep on my lap while we had our meal, and she really liked it! People were like: “OMG she is so little! Was she born a day or two ago?!” or I remember someone asking: “How much a week she has?” :)). Rosa is older now than Juli was then, she was born in winter and we didn’t go out much. Rosa is also more accustomed to stricter environmental conditions, she prefers silence and darkness when she’s sleeping. Sleeping in a stroller when we go for a walk is the maximum we can try.

This time we decided to have a trip with Rosa at Timisoara. We had a walk in the park, since there were these beautiful tulips to admire and we had our brunch at Segafredo, afterwards, just like in old days. Radu took some photos with us, at the flower arch and all of the sudden there were people gathered and taking pictures, looking at us like we were part of a movie scene! One lady was even helping us take our photos, she was telling everyone:”Wait one moment! Don’t pass! They are making the video now!”. I tried to explain them we are only taking a couple of family photos, but apparently Rosa was simply adorable in her tiny, vintage stroller, and she captured a lot of attention! All dressed-up, some people even thought it was a doll in the tiny stroller and they were so surprised to see her moving. I was never into babies and I actually thought some women, particularly have exaggerated reactions when seeing one, but ever since my girls were born, I actually understand why people adore babies, these creatures are pure perfections, like living, fluffy dolls! You cannot not love them, even though sometimes they can terrorise a lot! :)) Just the other night , Rosa woke me up for a chat in the middle of the night, she was not really crying but more cooing a lot. I was so exhausted and I barely dragged my feet to the crib but when I made it there, she gave me a big, welcoming, adorable smile, so excited, like she was almost telling me:”Yeeey mommy, let’s play!”
Radu just randomly made a couple of videos and I decided to start my practice with videos as well, a sort of a really short vlog for this post but I’m already working on another vlog right now, which will be a lot longer! Since I’m a beginner in this it took me some time to work on that one. If you enjoy watching them, I may post them more often since I like vlogging for me personally, these videos are a very good travel or memory journals! So many more things you can capture in a video than on photo. Maybe you can’t compare the two since in photography it’s a little easier to get more artistic, just like I’ve made Juli’s two year old photos with unicorn by the lake, look like it was part of a fairytale. Of course that would be possible in videos as well, but it would take a lot more time. 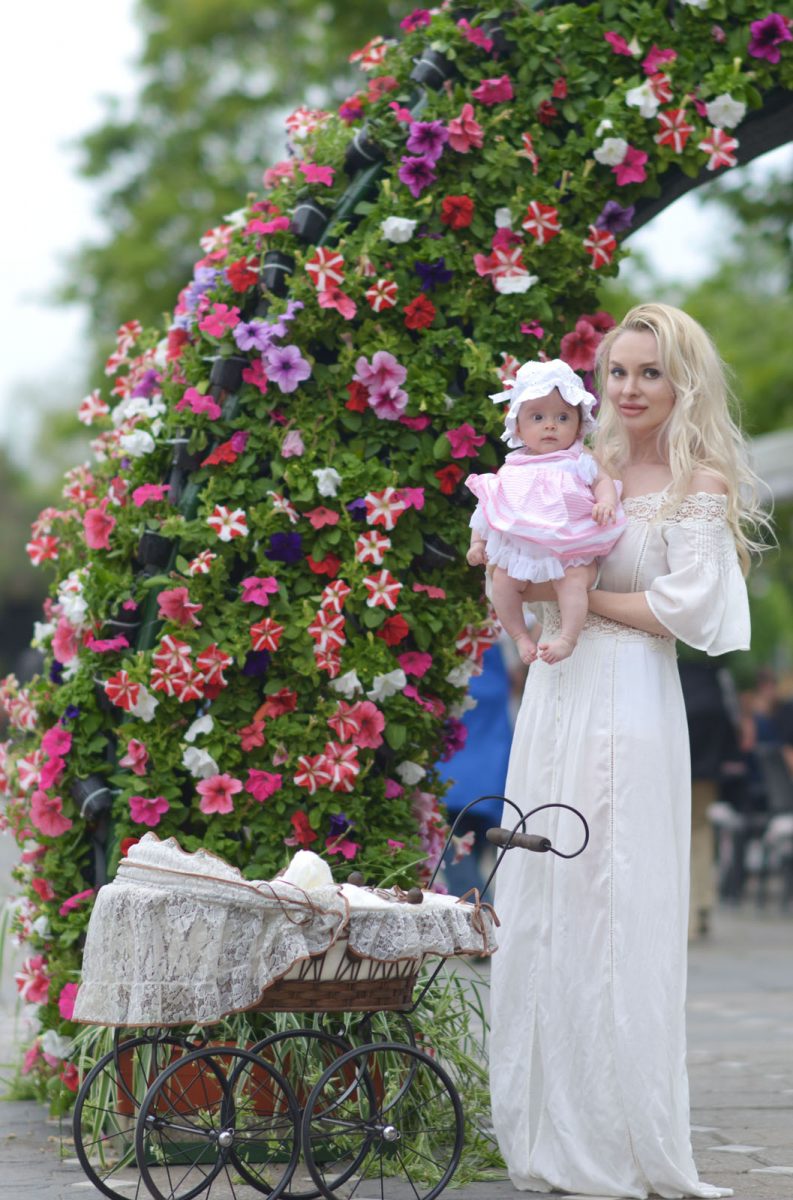 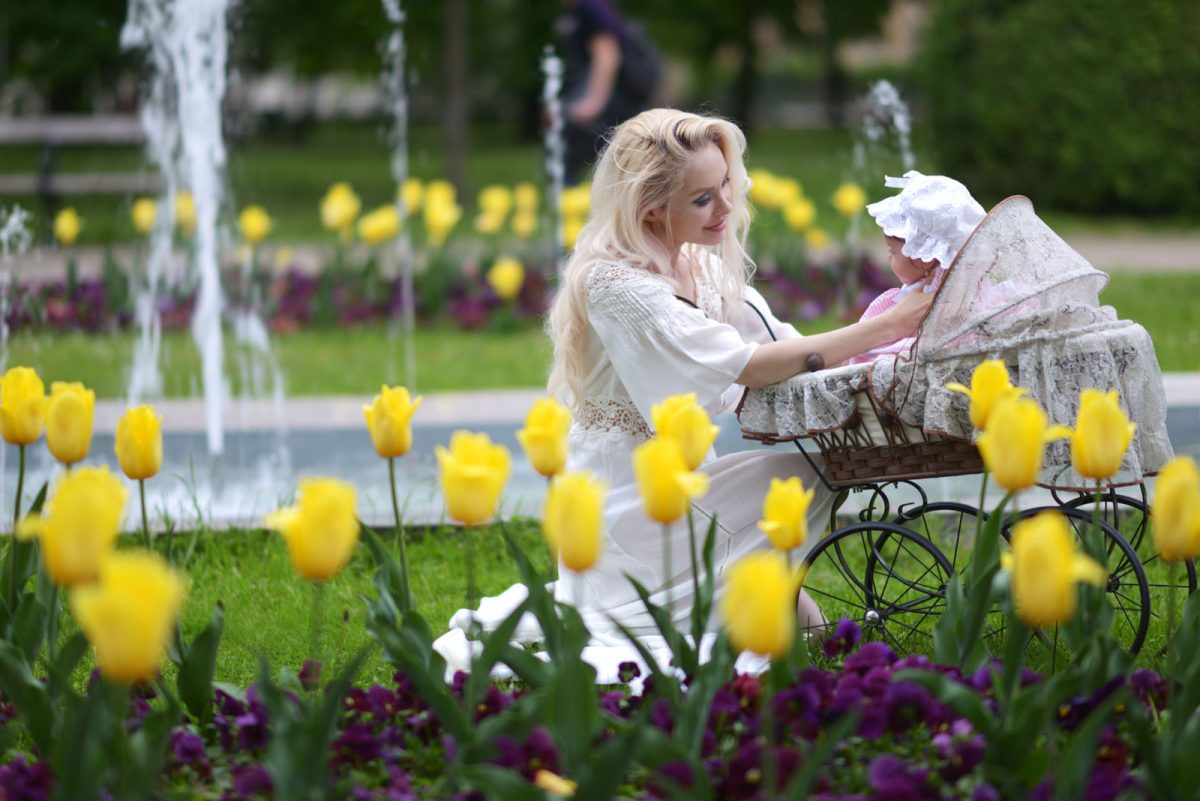 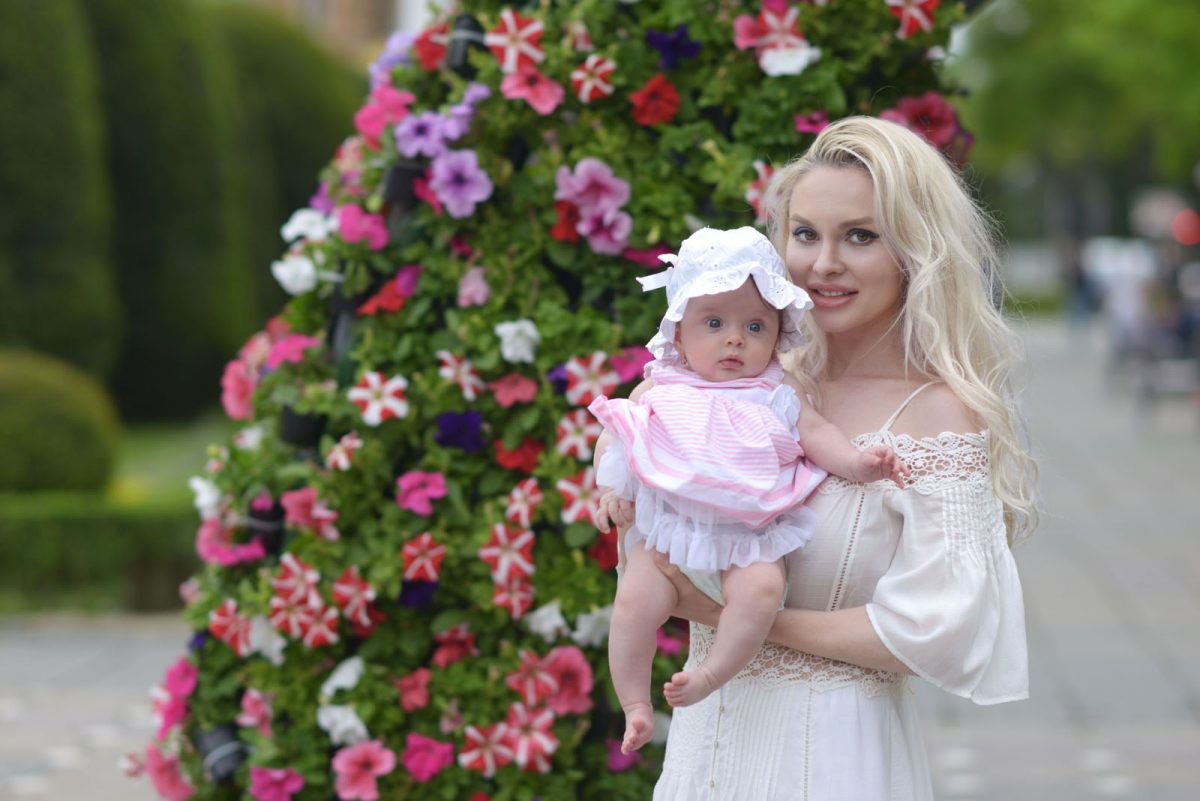 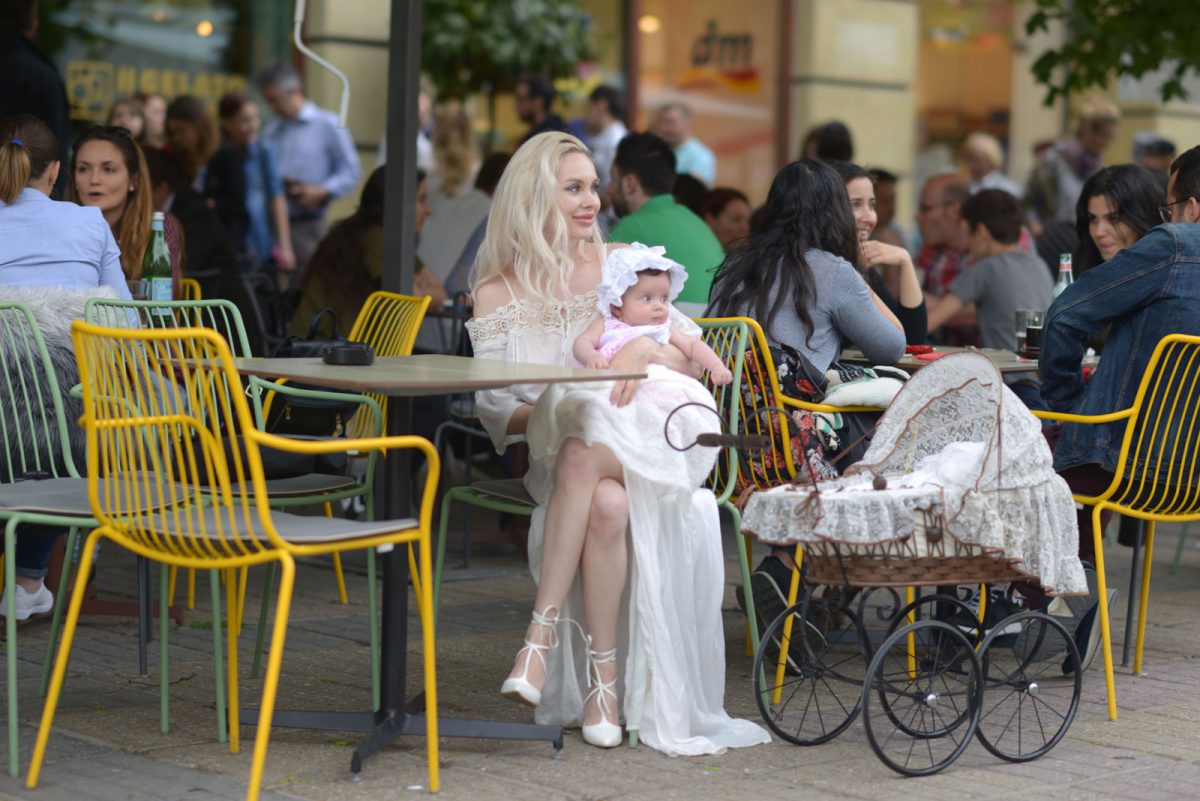 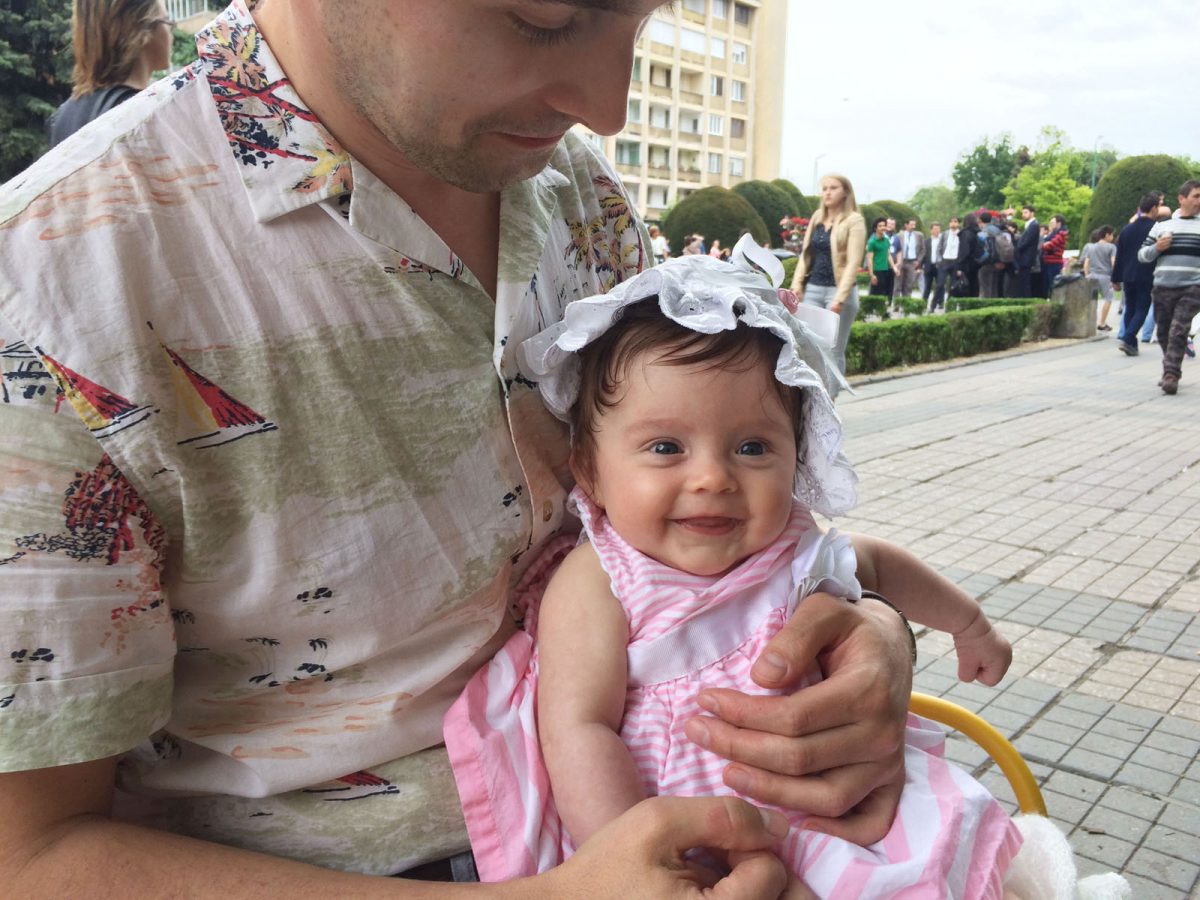 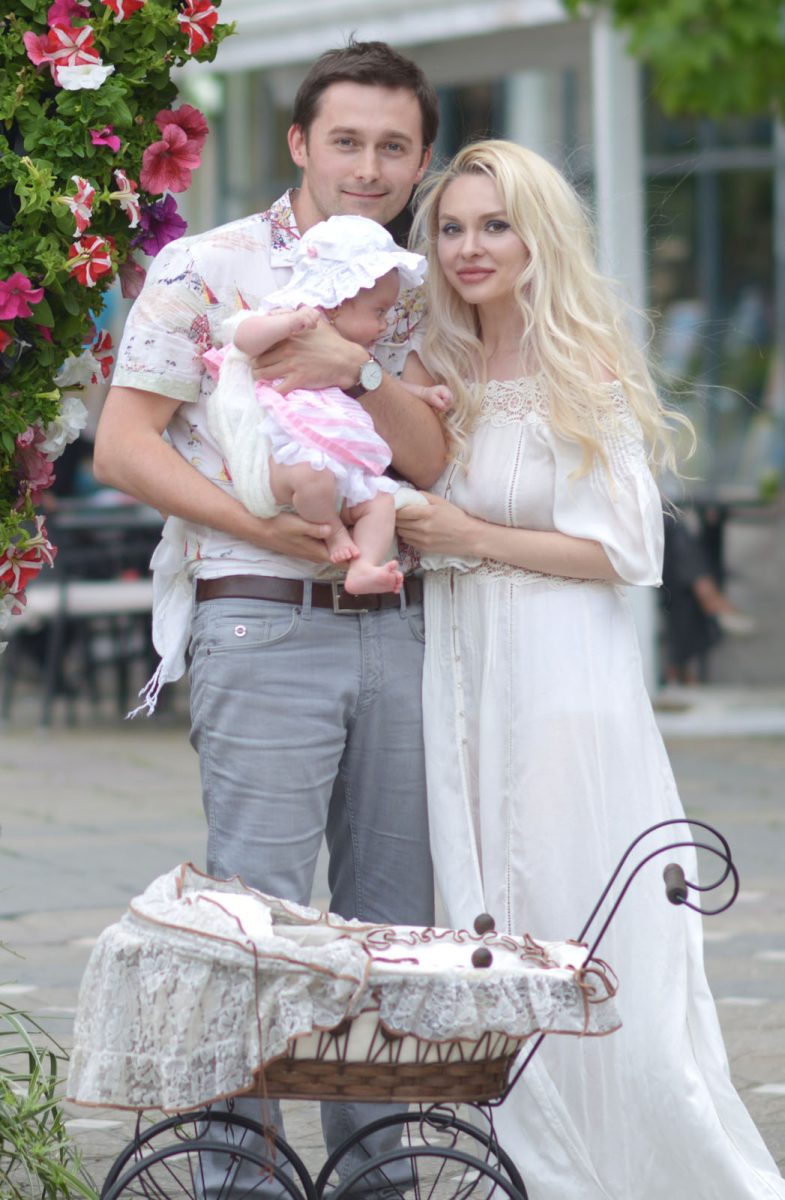 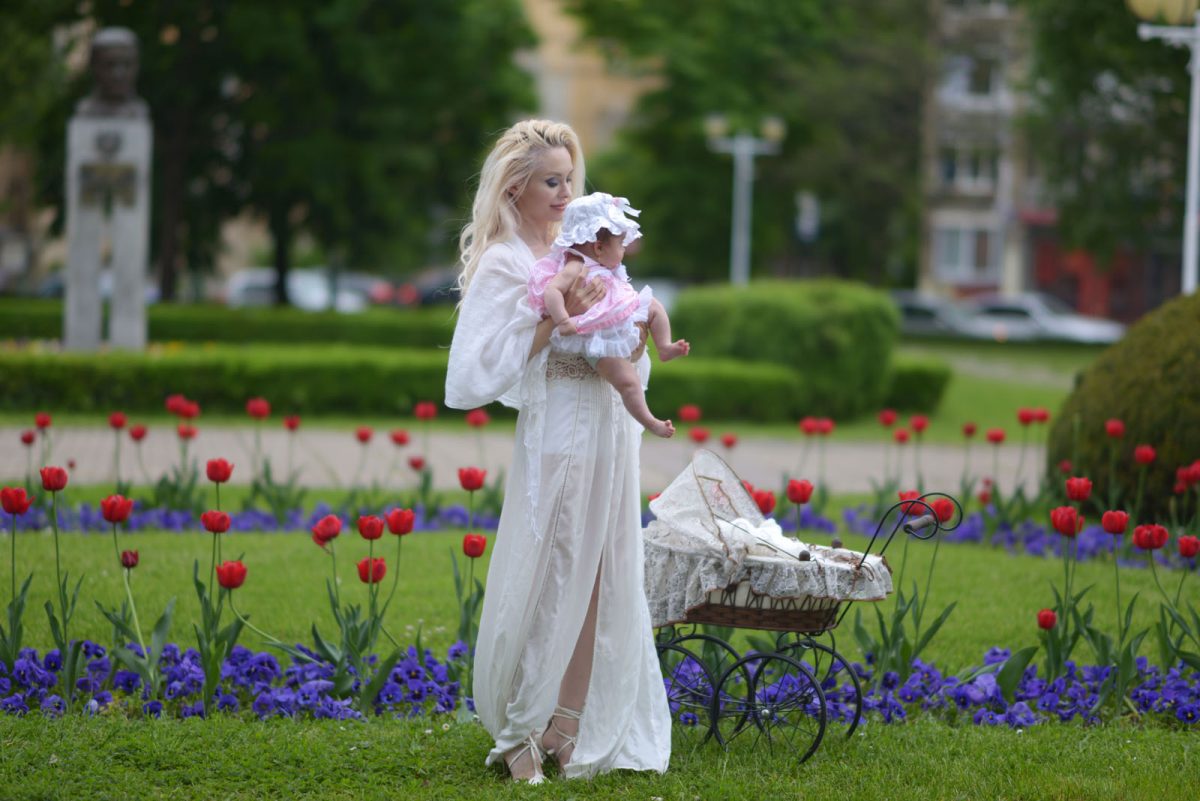 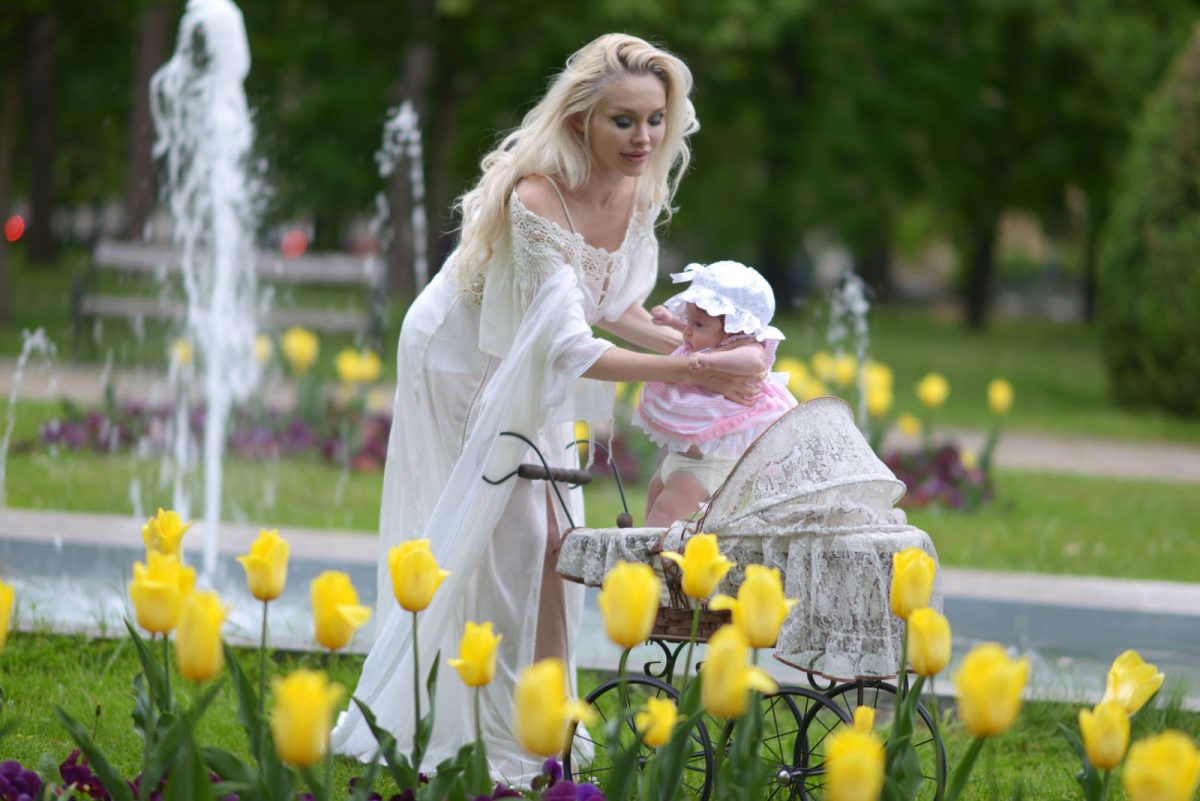 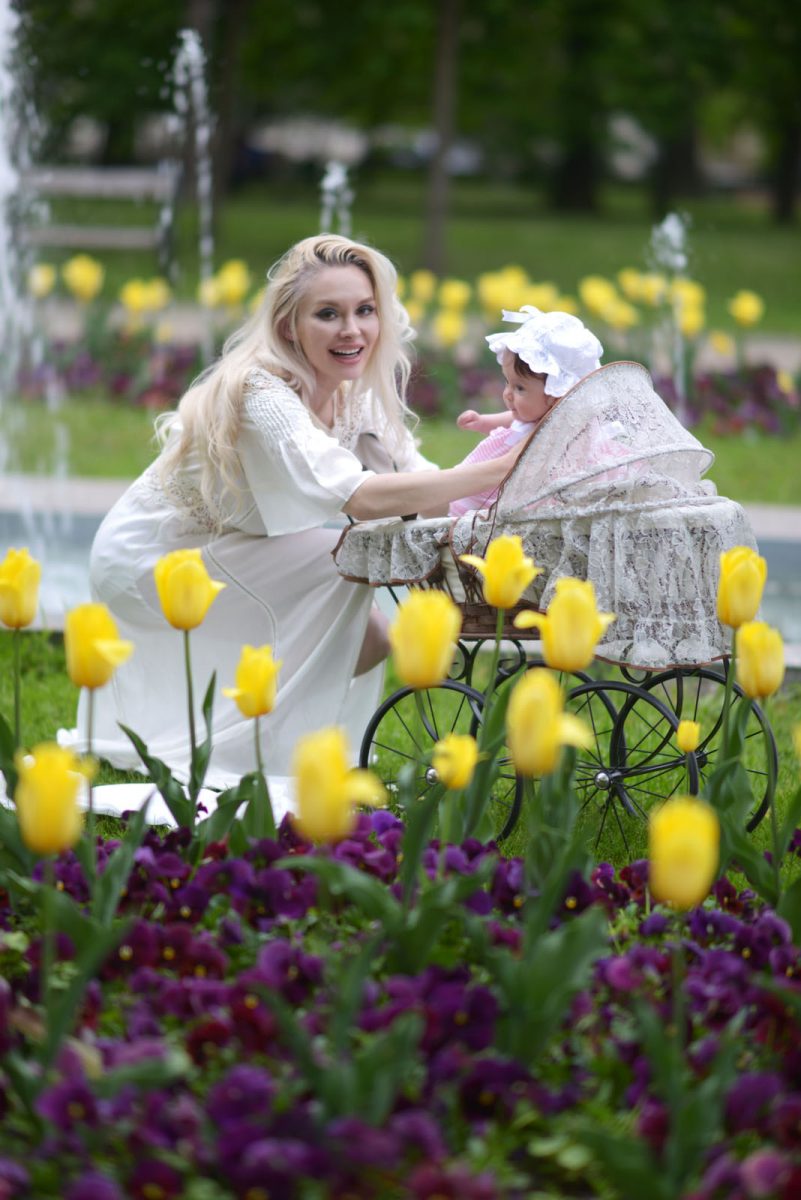