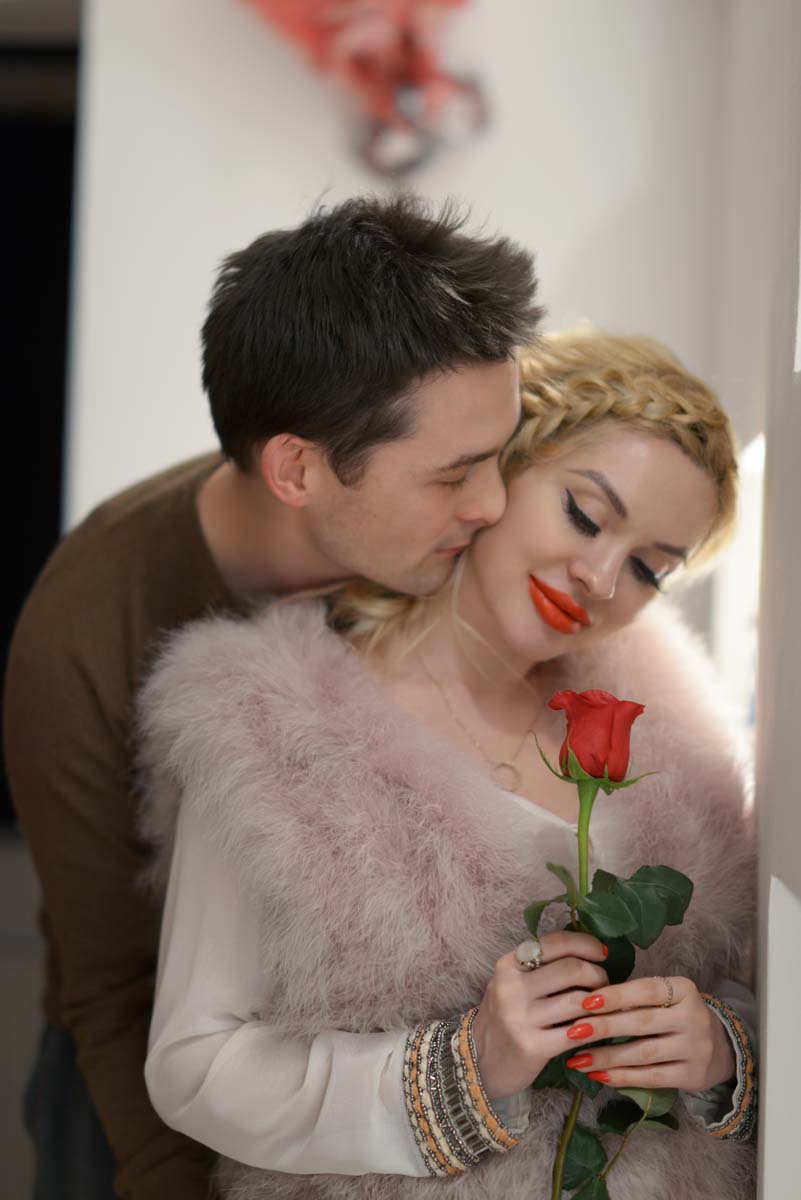 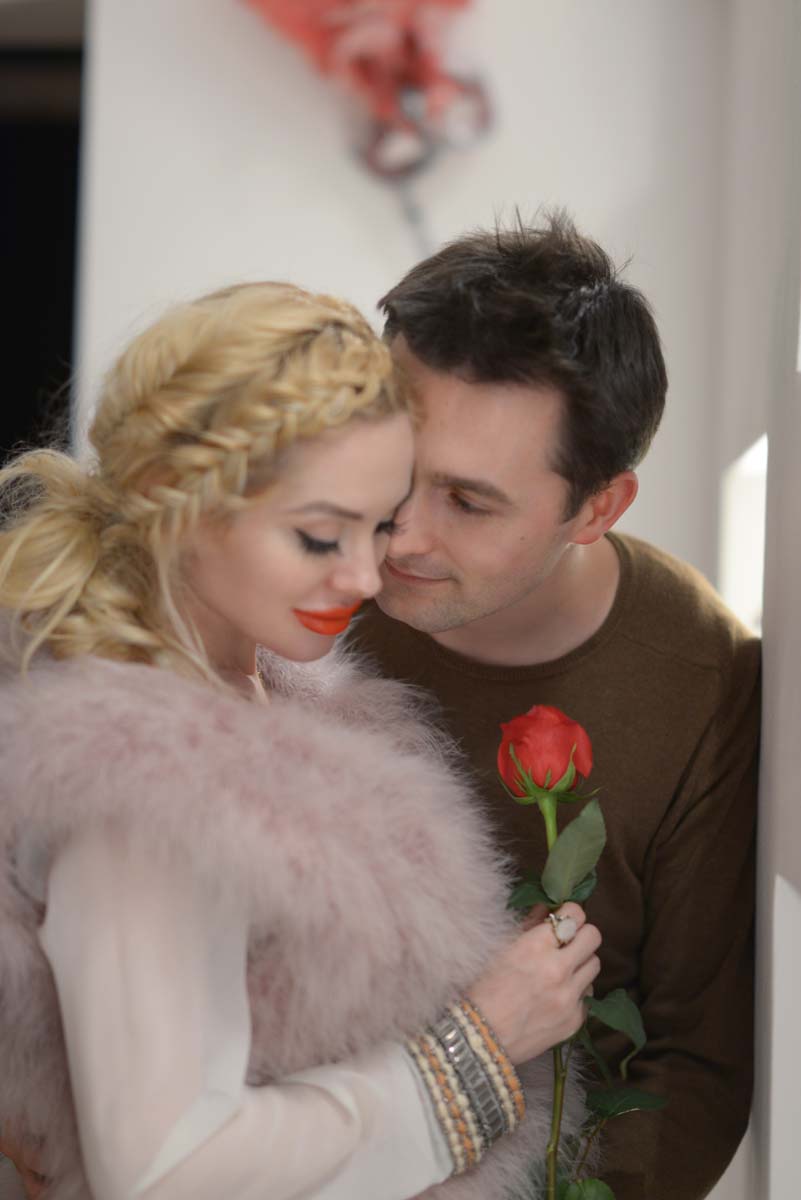 I’ve been into all sorts of braids lately. I used to try them in the evening, before going to bed because it is also very relaxing and I’m learning to make them better and faster at the same time. This specific mixed fishtail Dutch braid messy bun is one of my favourites. It’s easy to make, even if it doesn’t look like it would be and it looks so impressive, in my opinion. Not to mentions that it works so good for almost any occasion. So, after wearing it in several days in row and making pictures with the result, I can say I had a very well defined image of me wearing it, printed in my mind. I woke up one morning and as usual I opened my laptop for checking emails and other things. My large yawn was suddenly interrupted by something shocking to me. First thing I saw was a youtube video opened in browser. It was a video of myself doing this hairstyle, more precisely it was a capture that I saw from the end of the video. As I said, I was shocked! During 5 seconds I starred at the screen and the following things, in exact order, rapidly crossed my mind: “Picture with me with the double braids..hmm..nice…browser?..youtube?…me?..it can’t be!..(double checking)..it is!..who filmed me while I was doing my hair?…why?..how did it end up on youtube?..I must ask Radu’s opinion….wait one second…it could only be him!..but why would he do this?..is he making fun of me?!”. My husband was sitting at his desk right behind me and as I half way turned to ask for an explanation, my mind started waking up from the morning dizziness. I realised it was the video tutorial of a girl I watched to do my hairstyle a day before. Damn! That capture from that angle with that girl, looked so similar to one of my pictures and it really got me fooled. Don’t you think? 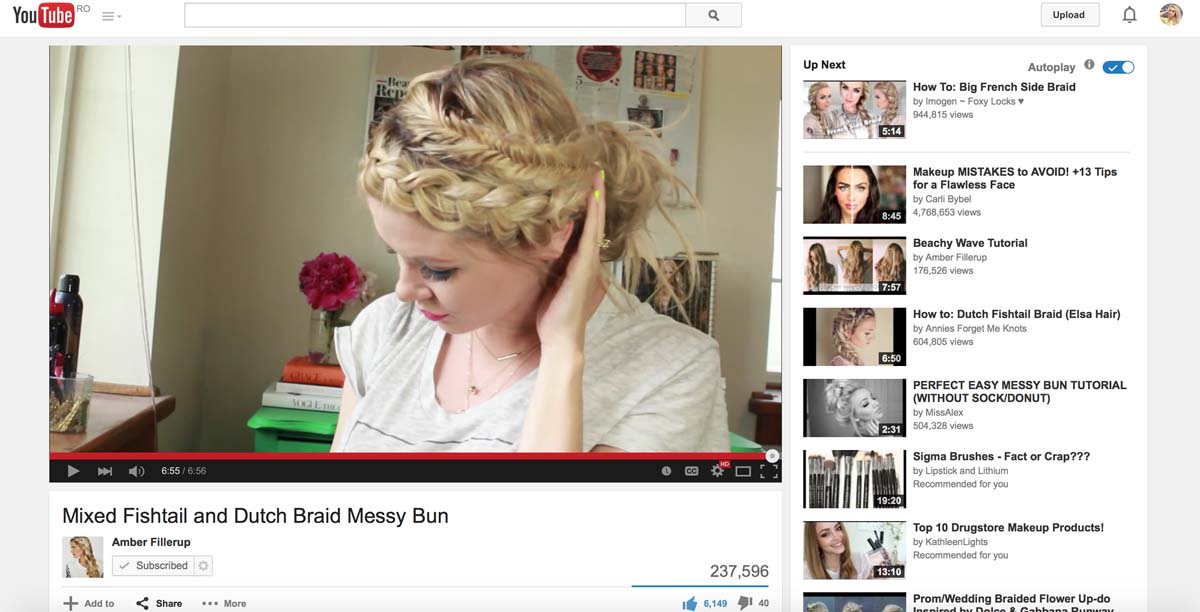 So if you’re wondering: wouldn’t I better have posted the steps to achieving this hairstyle? I think there’s nothing more to add, apart from her video below, than the fact that if you don’t have enough hair, it won’t look the same! I don’t know if this girl had previously added extensions or if she has so much hair of her own, but I can tell you that I’ve added some of the extensions, more on the head side with the tail to be able to achieve this look. Hope you like it and that it work good for you! Kisses, my dears! 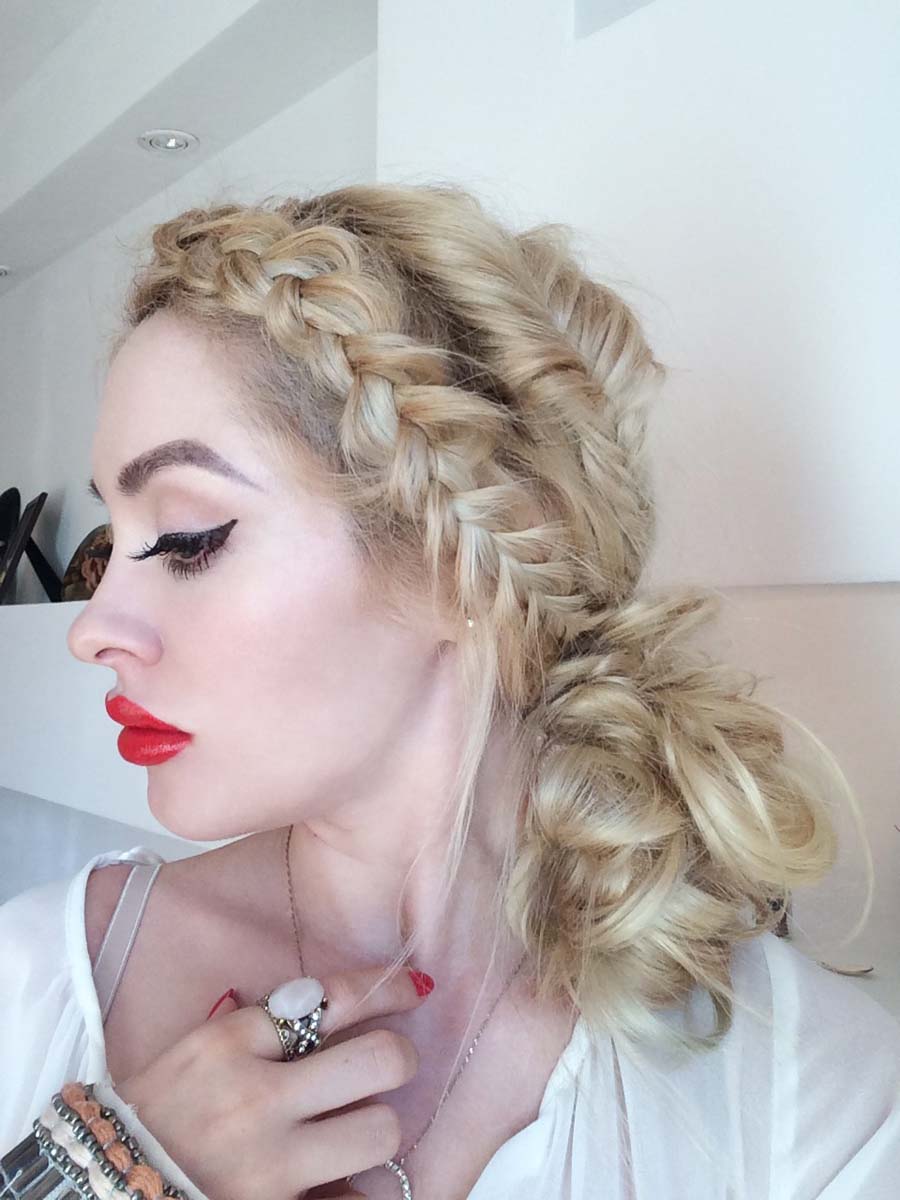 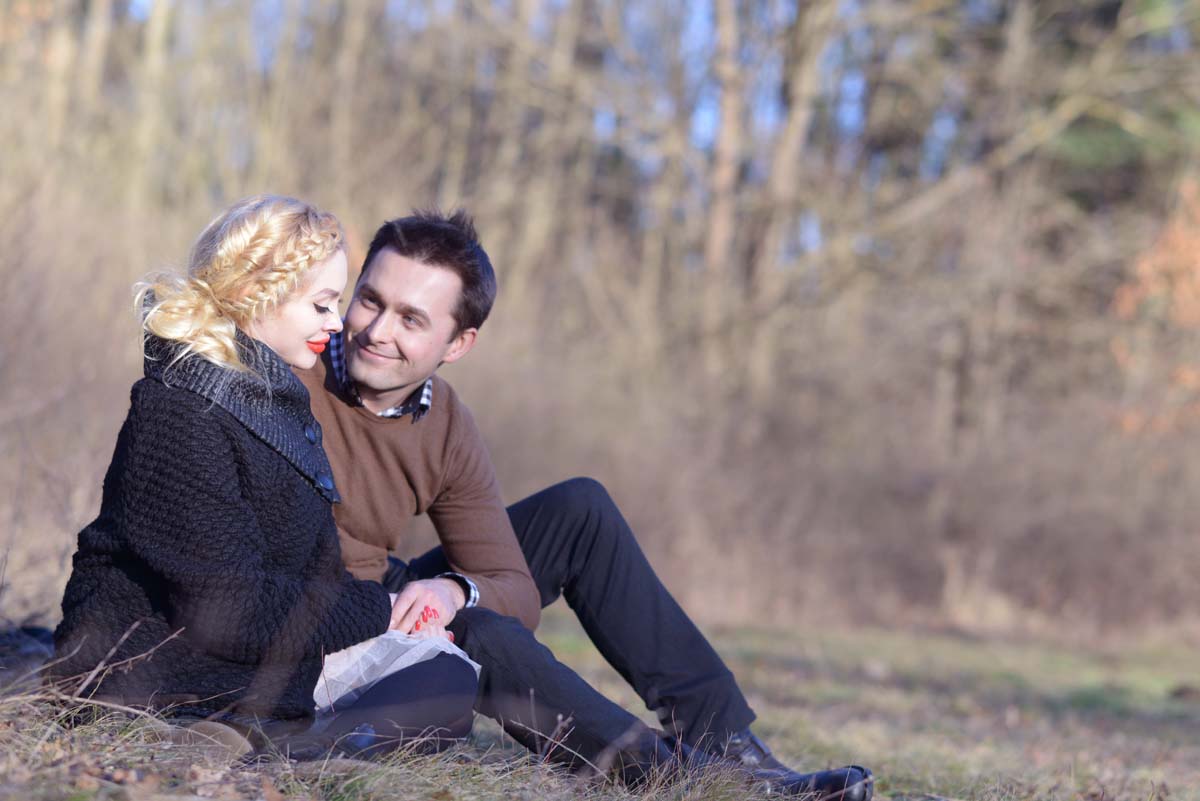 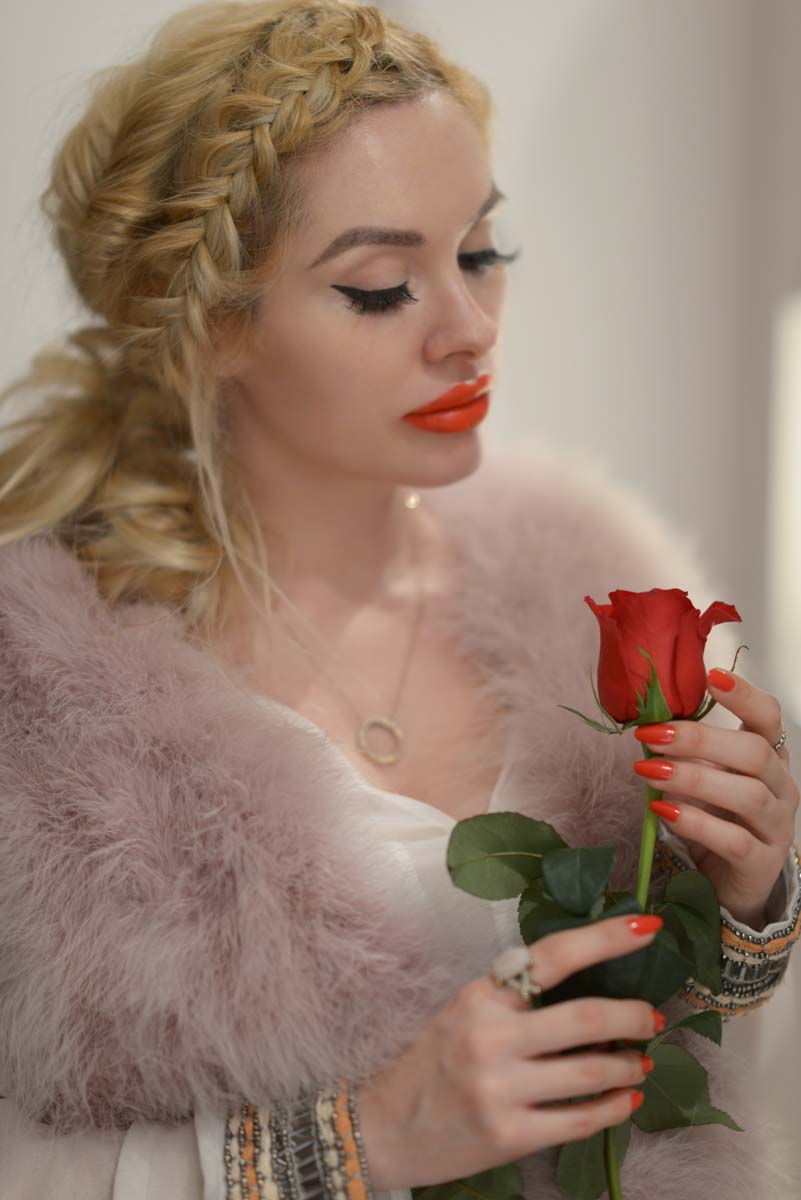 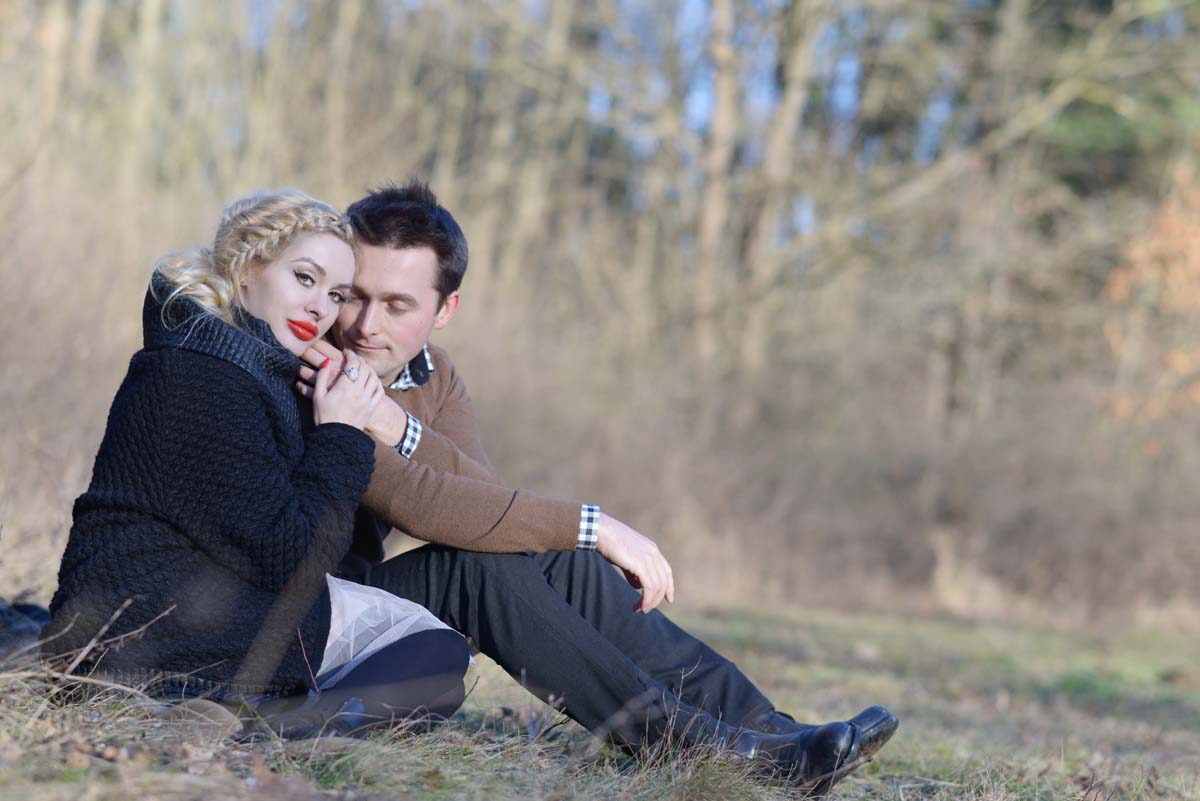 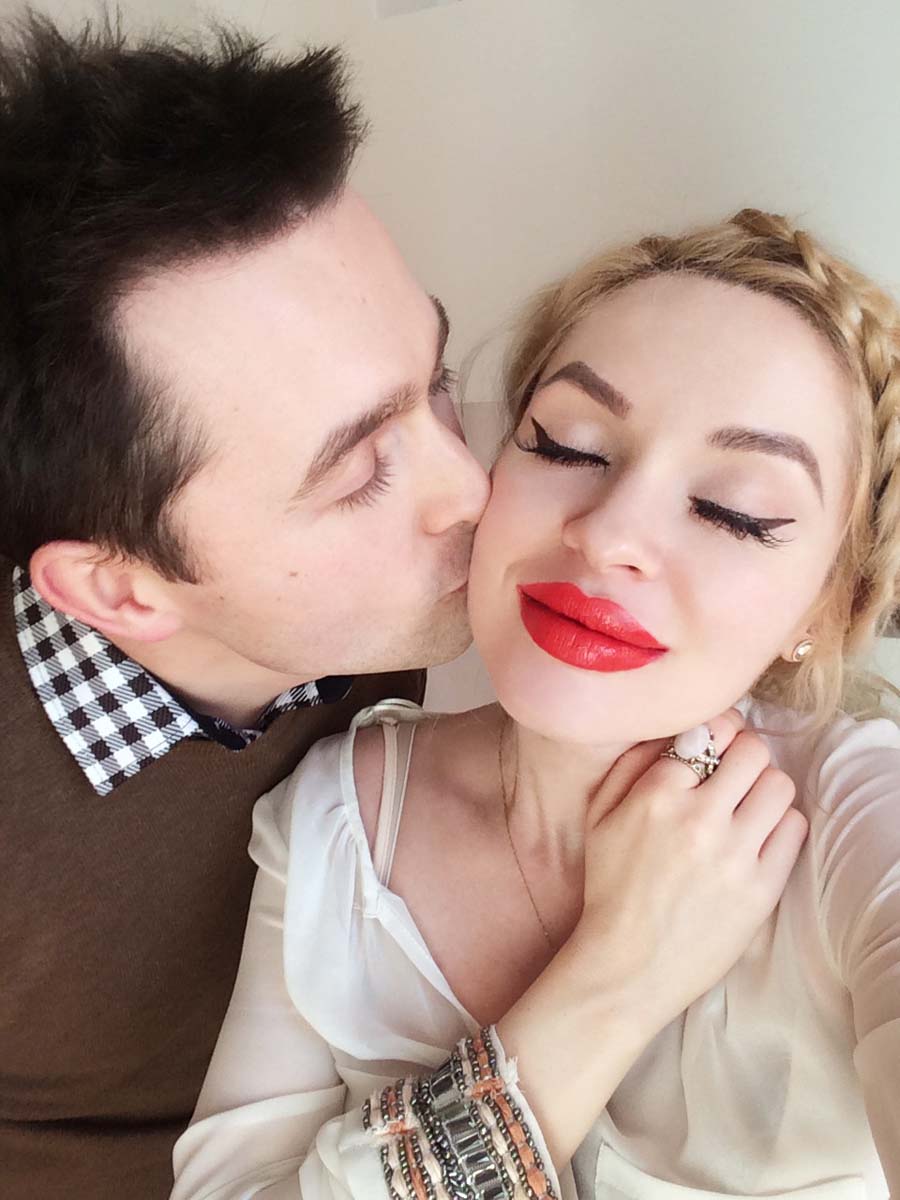