This black look, was my outfit for going out to take the dinner with Radu. We don’t usually eat at restaurants. I prefer simple and little processed food, the kind that I usually make it myself, ready in 10 minutest, but on Saturday I was craving for tuna! It’s hard to find fresh tuna in my city, so I proposed we should purchase a simple canned one from the supermarket. Radu remembered the delicious medium cooked fresh tuna, he served at Sky Restaurant some time ago. I knew it was good, I always taste from his food when we go out. It was the most tasty tuna I’ve ever tried, so I couldn’t refuse his invitation. People that were heading to the restaurant were dressed so elegant.. a little too elegant, of course there was a wedding. I wasn’t that desperate, I just switched in my mind from the tuna to a delicious shrimp salad from Flora restaurant, one of my favourite in town that has a nice position by Bega’s river. We were on the other side of the river and Radu was taking some pictures with my outfit. A boat stopped in front of the restaurant. The bride and groom were making their way on the red carpet inside Flora. Wedding..again. I finally switched from the delicious shrimp salad to the good old tuna from the supermarket, but my husband doesn’t give up so easy, he told me he knows a place with a very good stew. I won’t mention – it was horrible! But you know what? It smelled so good so before taking another bite I would go like: “Hmm..this thing smells really really good, I must have had something with the latest bite, this must be delicious. I should try it again!”..trying hard to keep my vomit I would always promise to stop, but still I did this for like 6 bites and then I’ve learned it was definitely the most horrible meal I’ve ever had and that I should stop before it’s too late! The stew really looked and smelled so good and I thought it would make sense to ask the waiter to pack it for me, I’ll probably like it next day! Radu was feeling sick after his own large portion of stew, so mine ended up to the garbage with no regrets, just a thought: “Canned tuna would have been a perfect choice.”.

I have this feather skirt from Zara, for a few years now. I think it looks so classy, especially in an all black outfits, I had it in mind for some time but I had to wait for the perfect pair of sandals to match with. 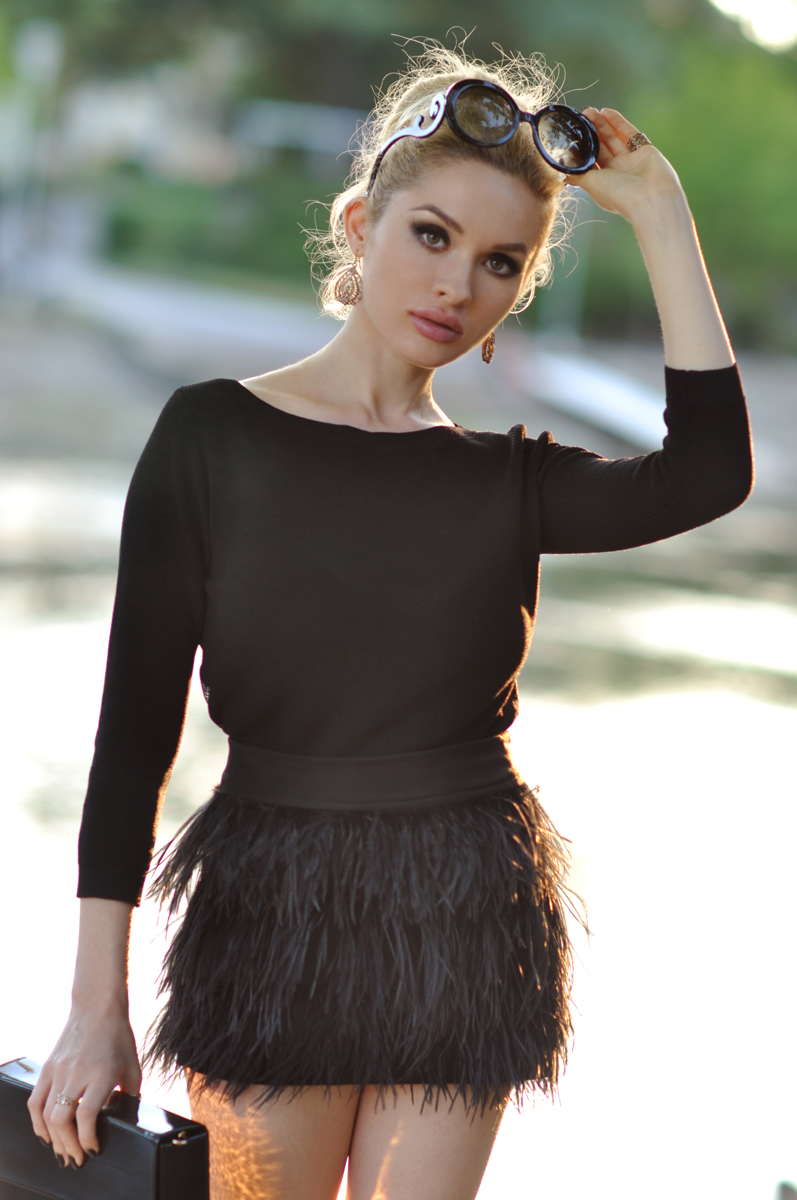 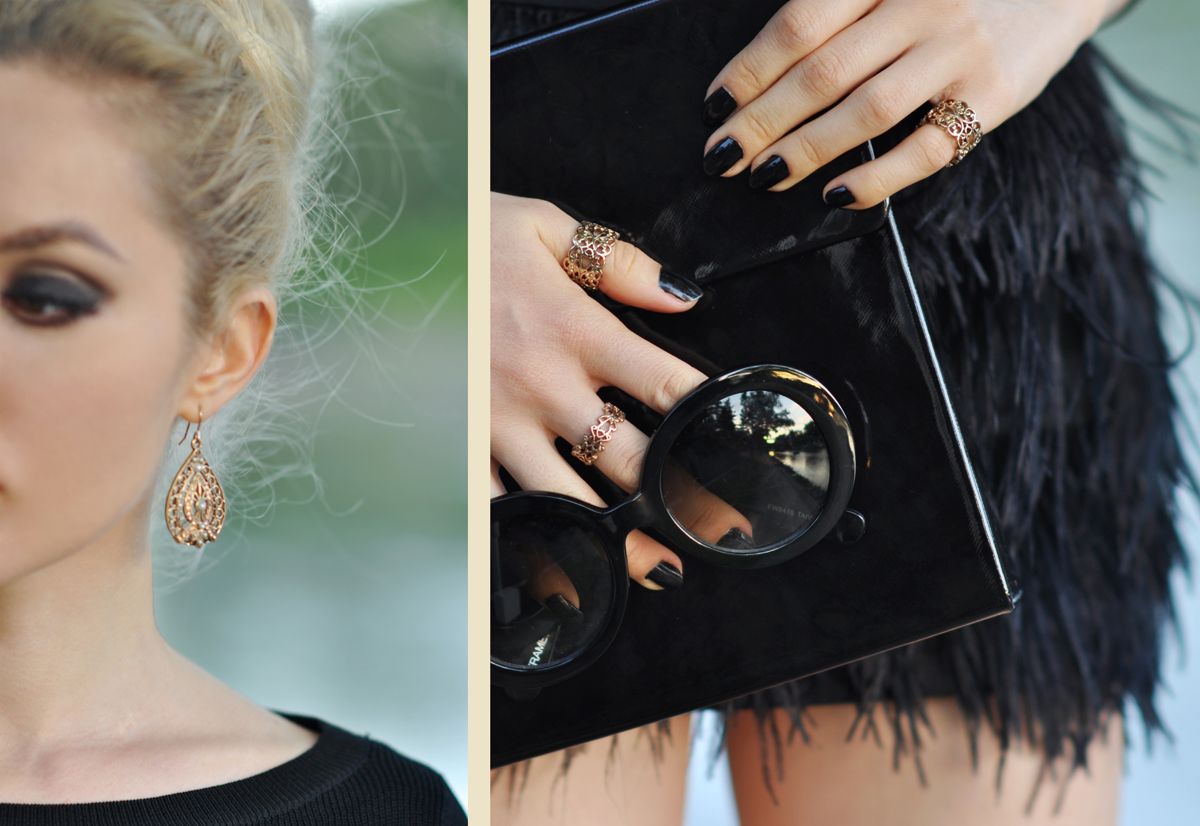 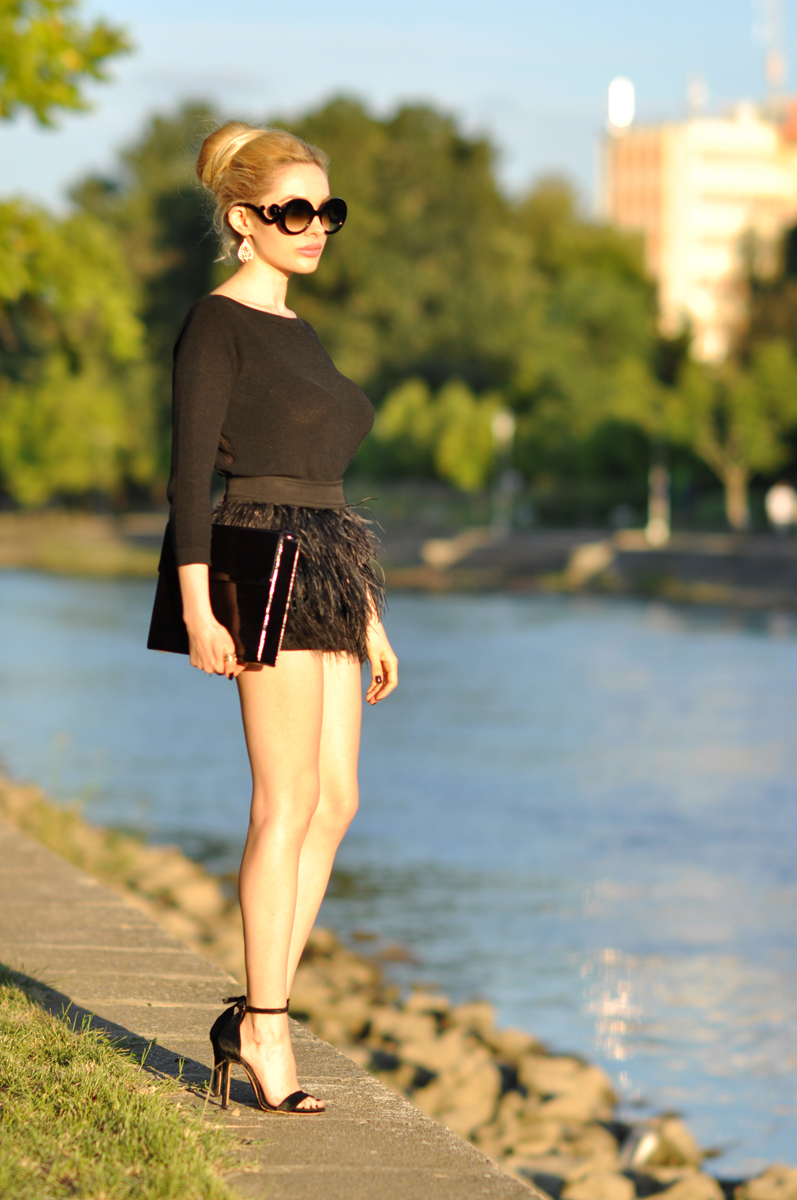 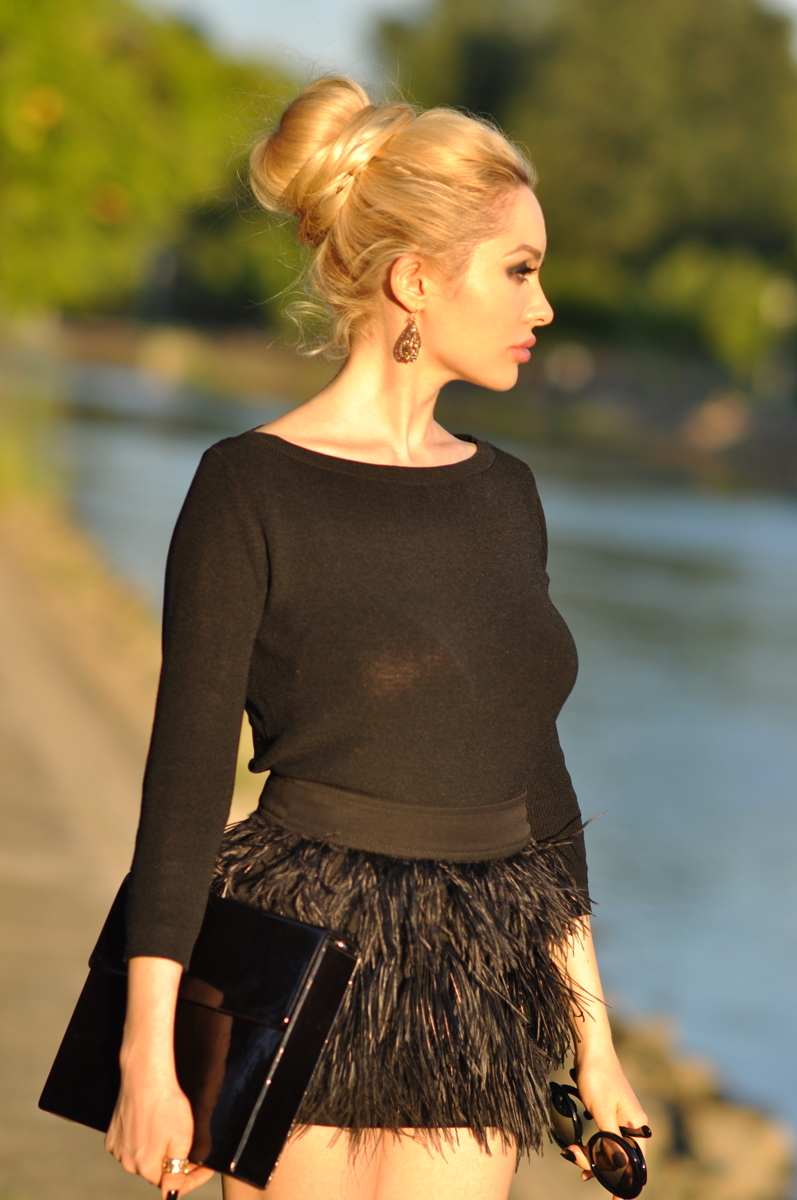 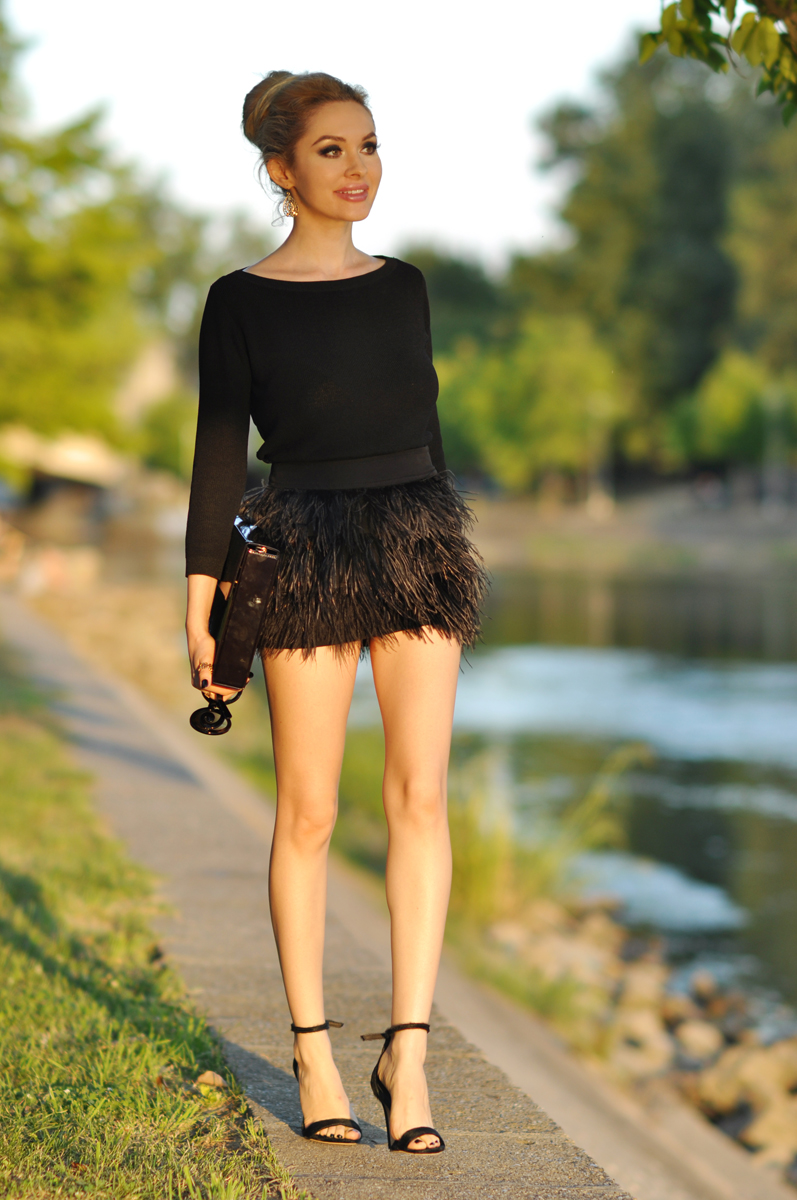 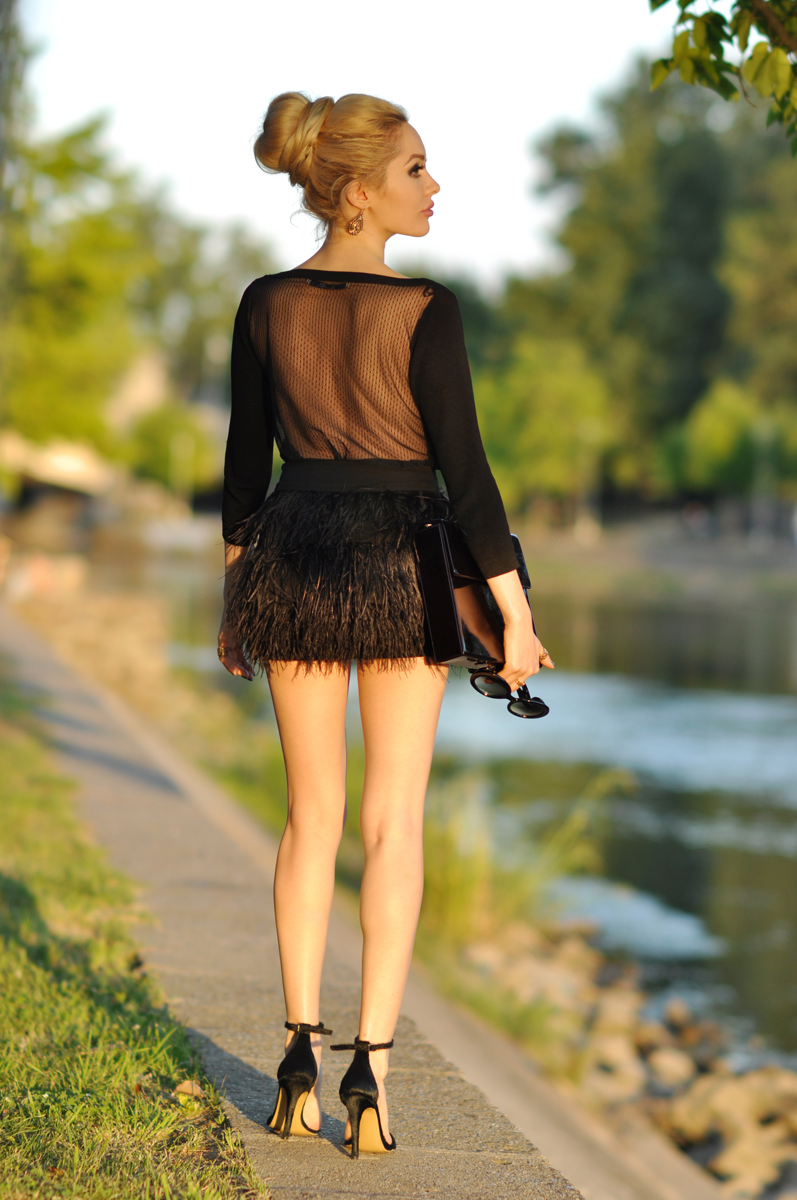 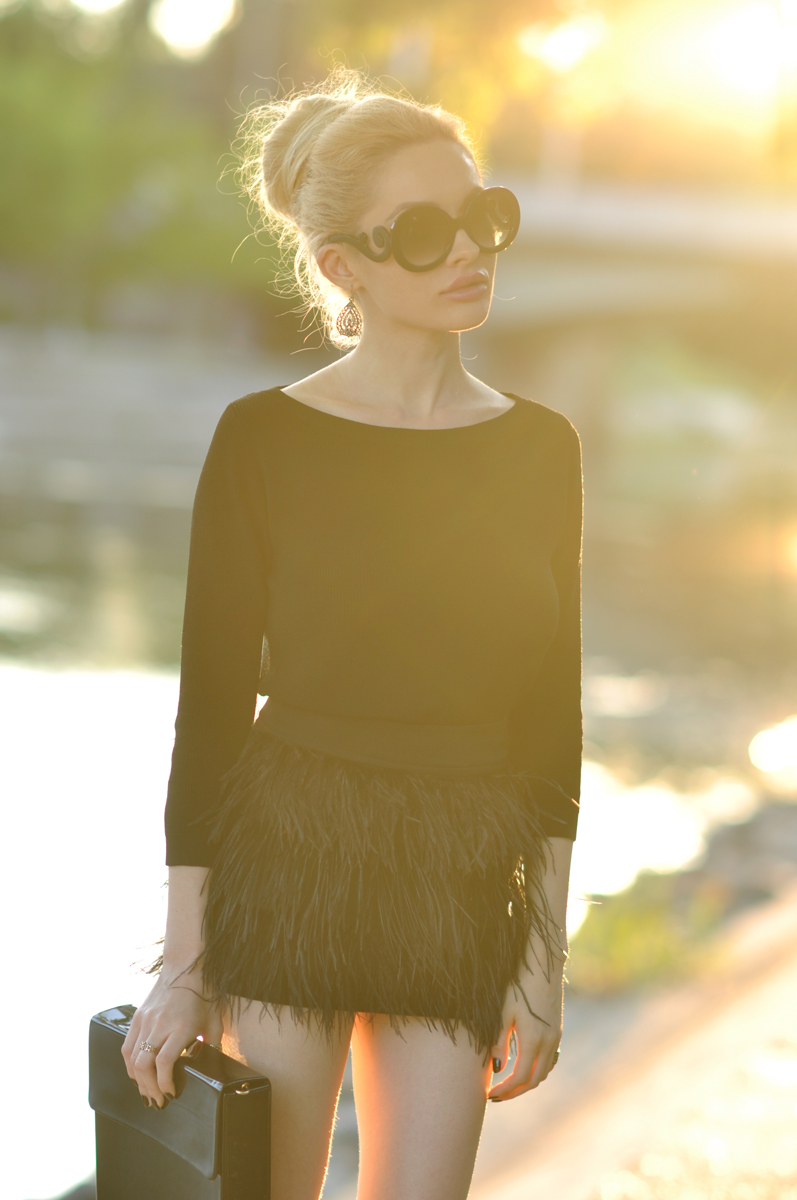 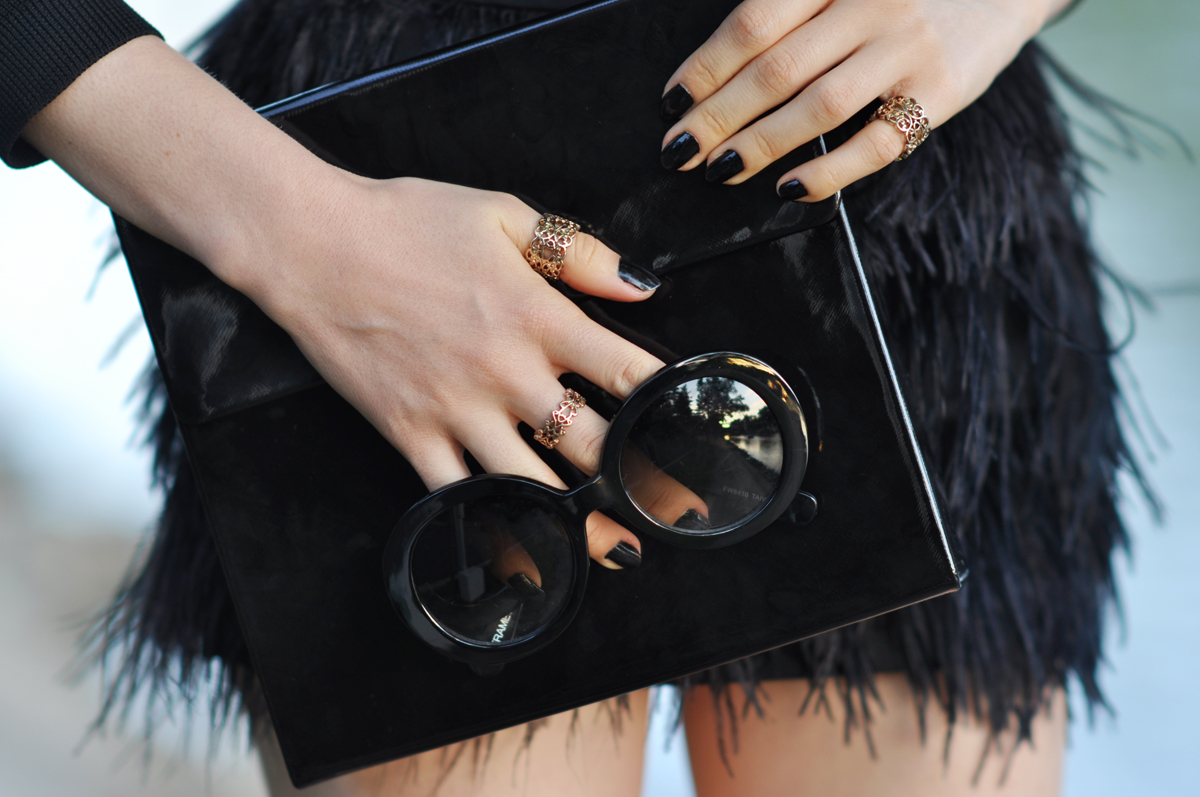 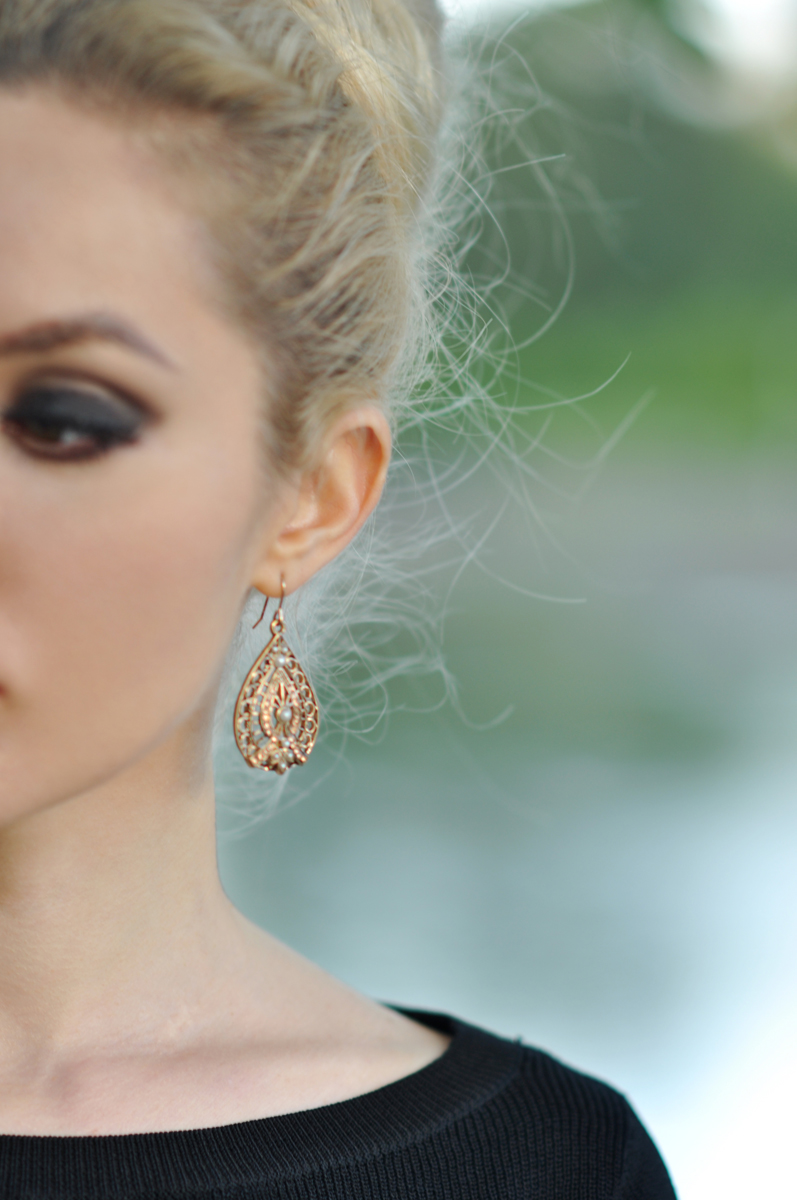 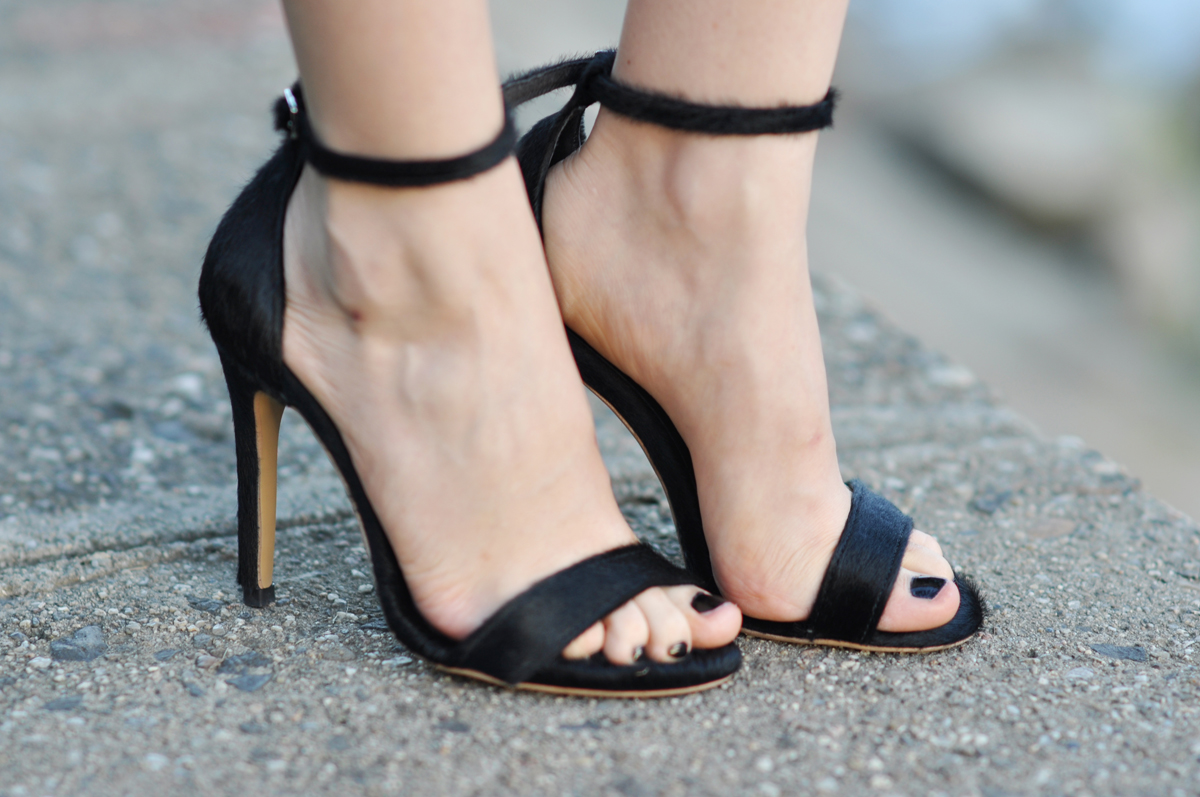 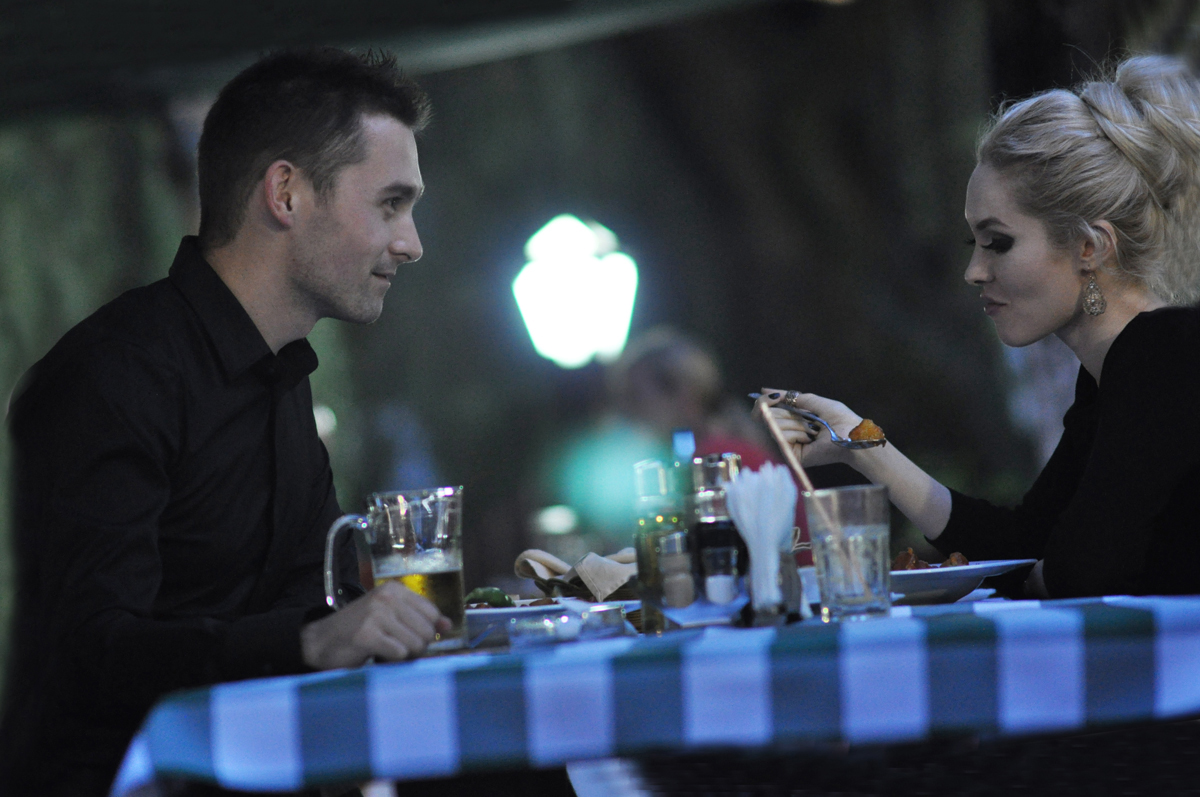 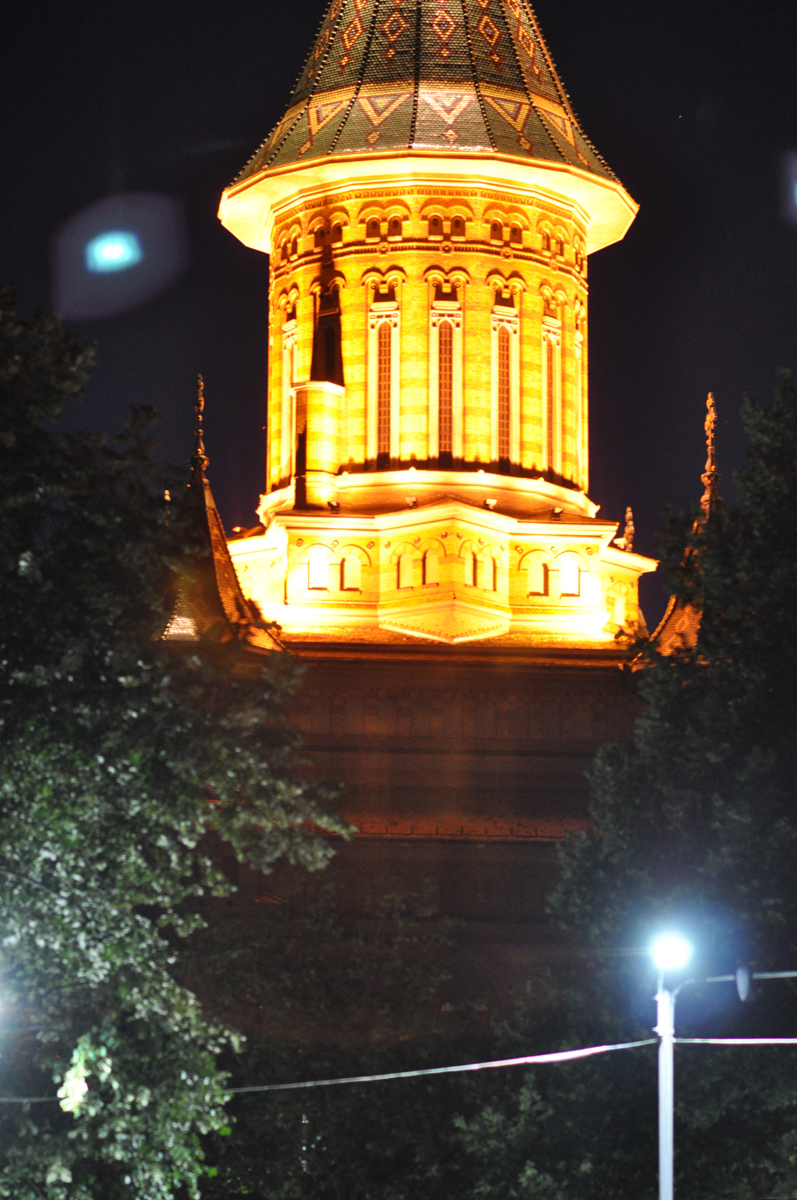