It’s been half e year and I haven’t even gotten the chance to show you, guys, all the photos from last year’s trip. I didn’t get the chance to shoot any photos with my outfits with the new gorgeous items I just purchased since instead I caught a really bad cold, that kept me indoor these days. Actually I had the courage to confront the really cold weather one of these days, which only made it worse. Last night I really felt I was suffocating from all the buildup expectoration in my trachea, but I manage to sleep for hours and hours over a normal period of night sleep, which eventually helped me regain my health and strength more than any other medicin would have ever done. Indeed, nothing compares to a good night sleep! 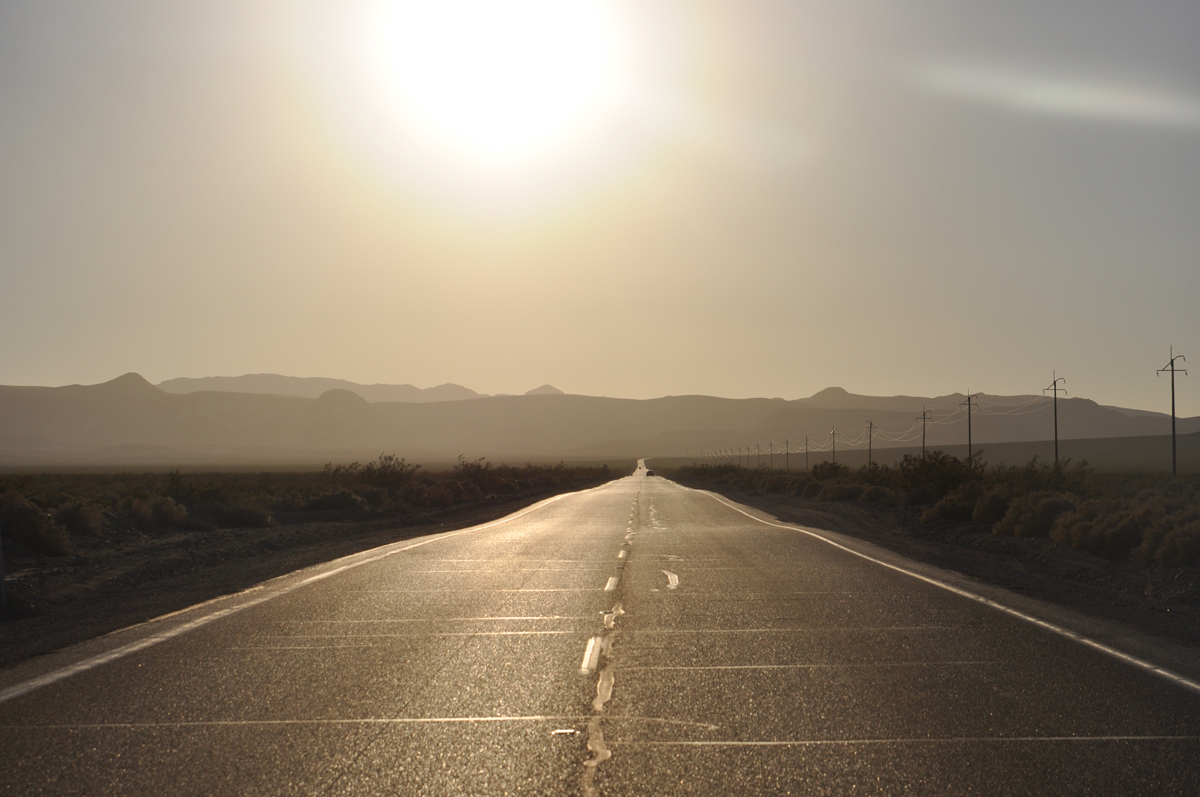 So I thought now it’s a good moment to get back to the next part of our road trip in US. From White Pocket Canyon we had to make a long journey to reach our next destination: Yosemite National Park. I always felt like Yosemite is one of the tourist attraction, Americans are most proud of, so even though we’ve been to the mountains places all over Europe and in many other astonishing places in my own country, we had to see what America’s ultimate mountain destination is. To get to Yosemite from White Pocket we had the rout through Las Vegas again, but we avoided this route to be able to see different sights on the rout. 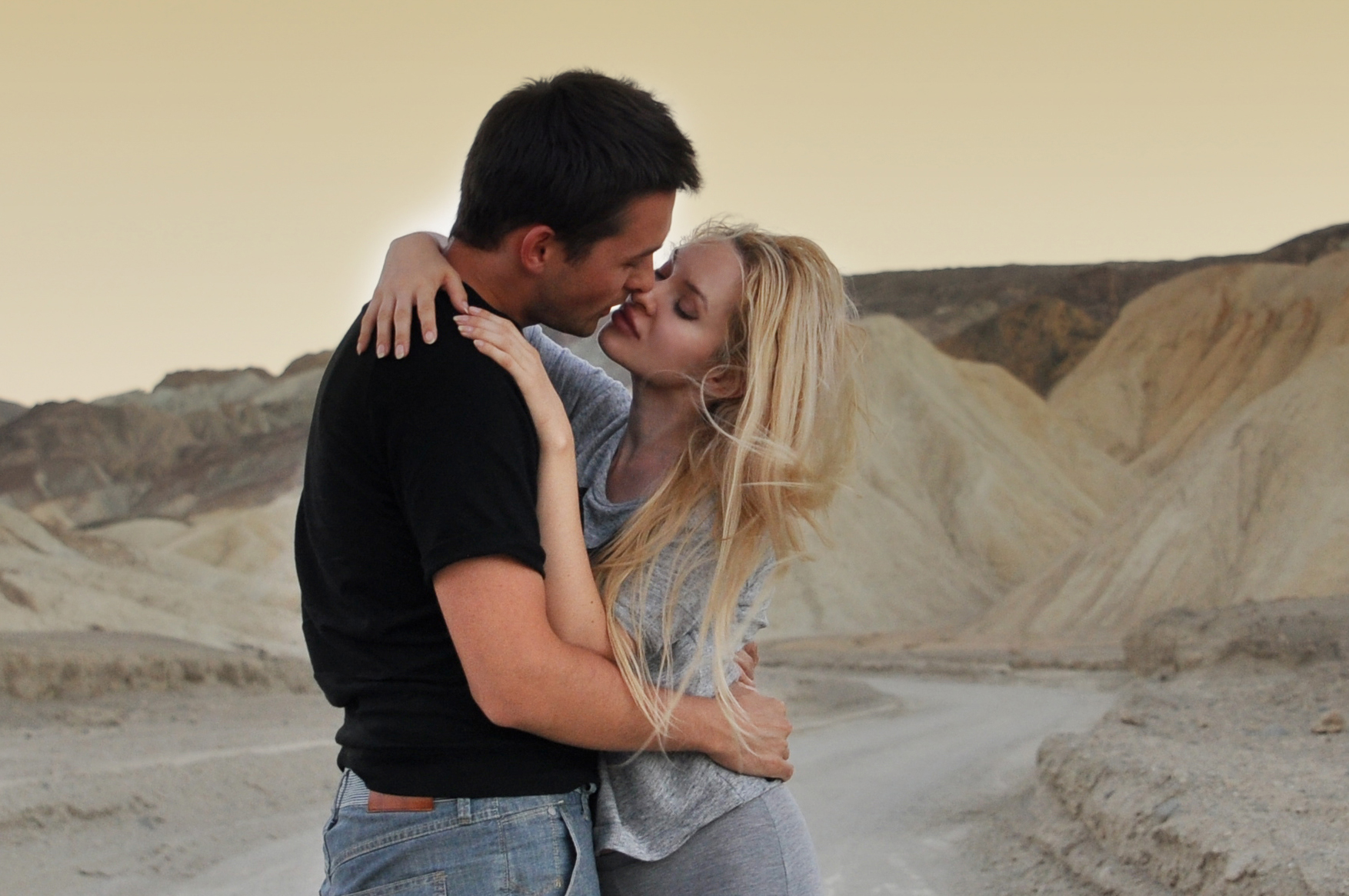 I’ve heard many times about Death Valley, but since we got a little bit of taste of what desert looks like, we didn’t really think there are many different sights to admire on a deserted place, but we were wrong! We still choose to extend the route so we could pass through the Death Valley as well. It was close to sunset and we had so much more from our trip to Yosemite. We experienced high temperatures from the day that gradually turned in a chilli weather with really heavy winds by evening. Death Valley was like a land with no hope, a few dried bushes, no animals, like literally everything was dead, there was nothing at all, except a large landscape of deserted valleys and mountains, but it was really beautiful. 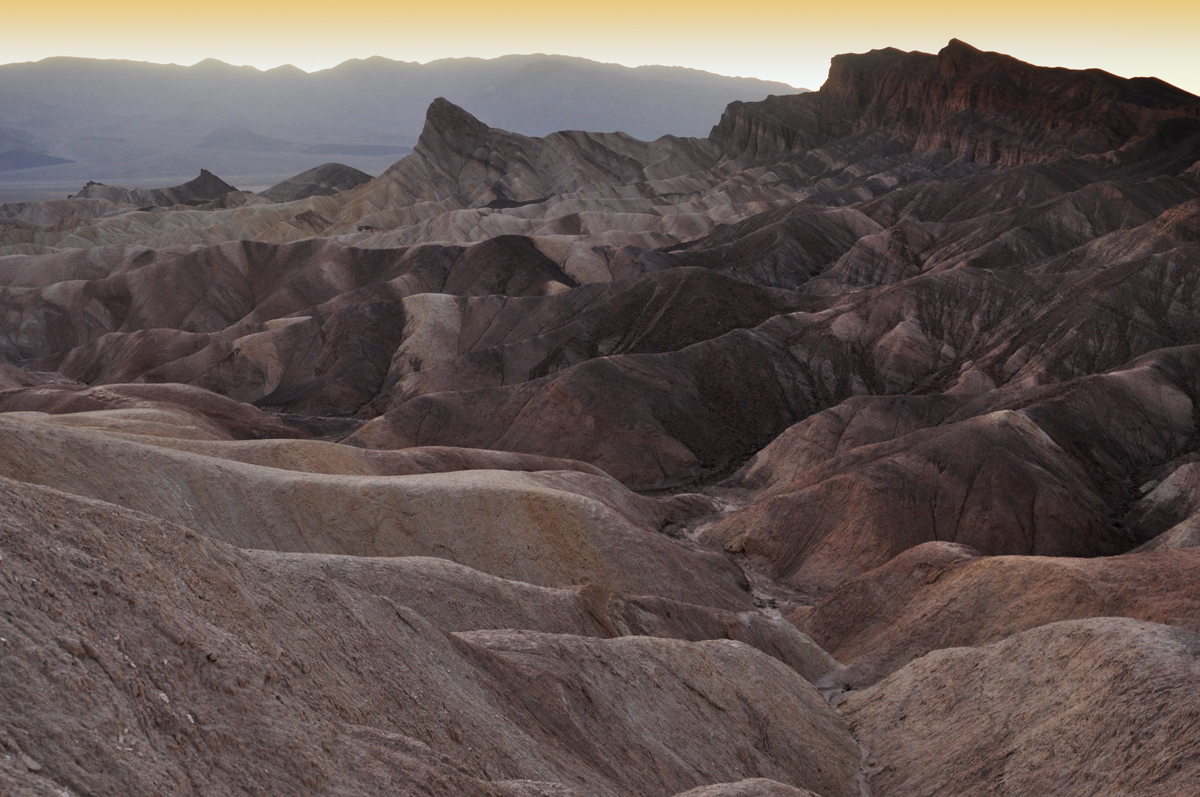 I hope I could capture at least a little bit of Death Valley’s beauty in my photos..We’ve made the rest of the trip to Yosemite on dark, all we know is that we passed along some interesting sights, which we regret we haven’t seen during the daylight. It was cold and we were so tired, but we’ve made it to Yosemite. Now it makes me think of mountain trips again. Hmmm wouldn’t be a bad idea to propose this to Radu, it was also my physician’s recommendation for me to have a calm period anyway 😀 I already have in mind an old mansion somewhere in Southern Carpathians..but for now I’ll let you admire some of the Death Valley’s beauties. 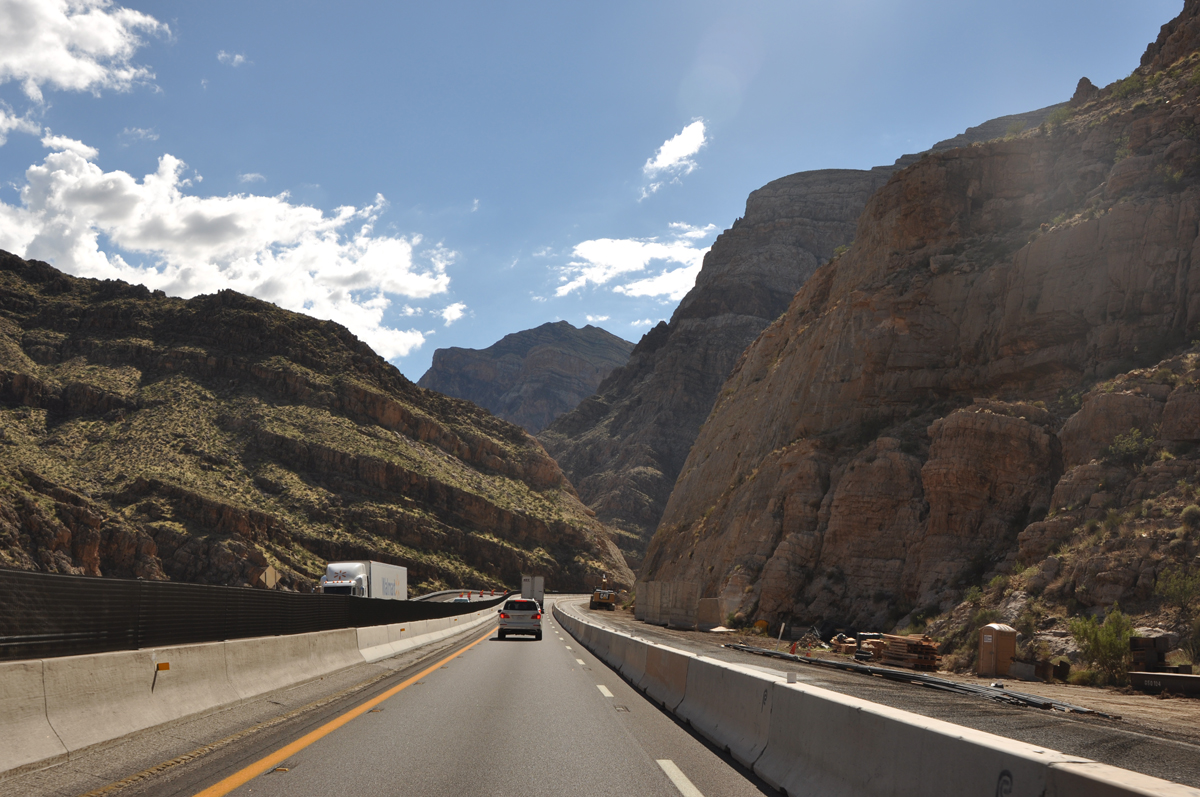 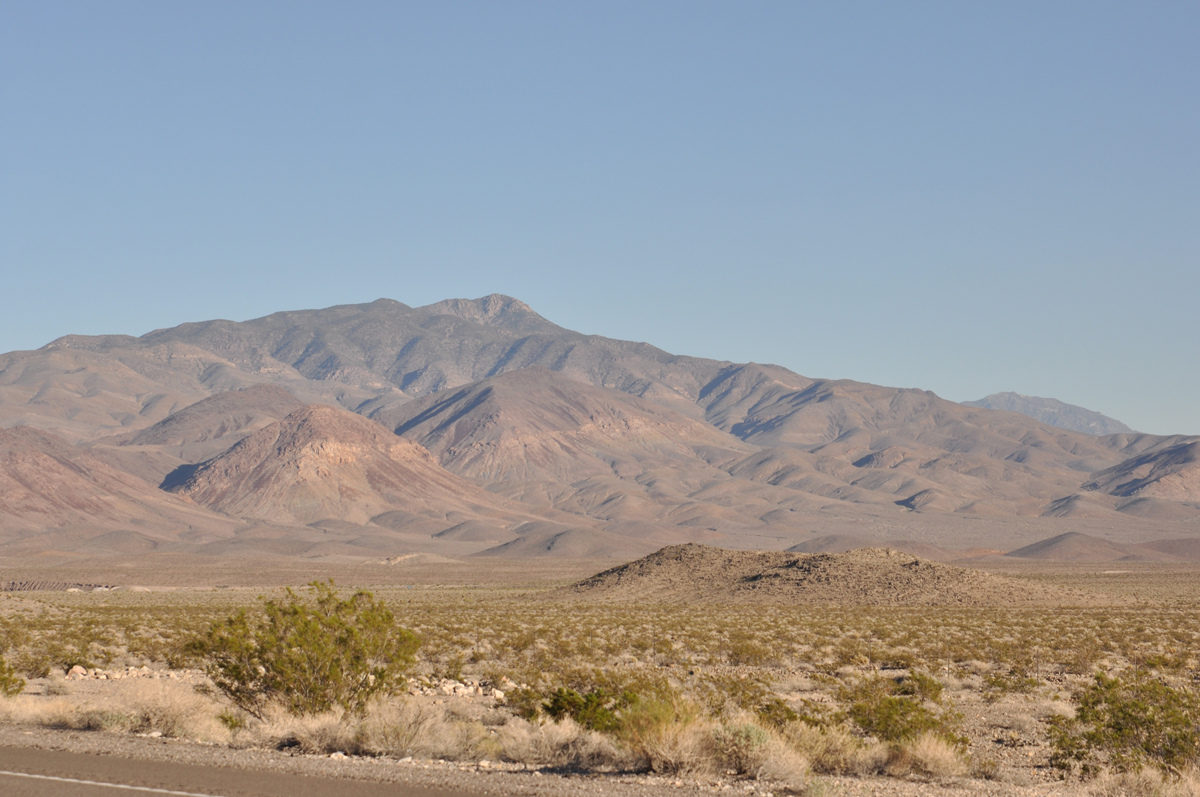 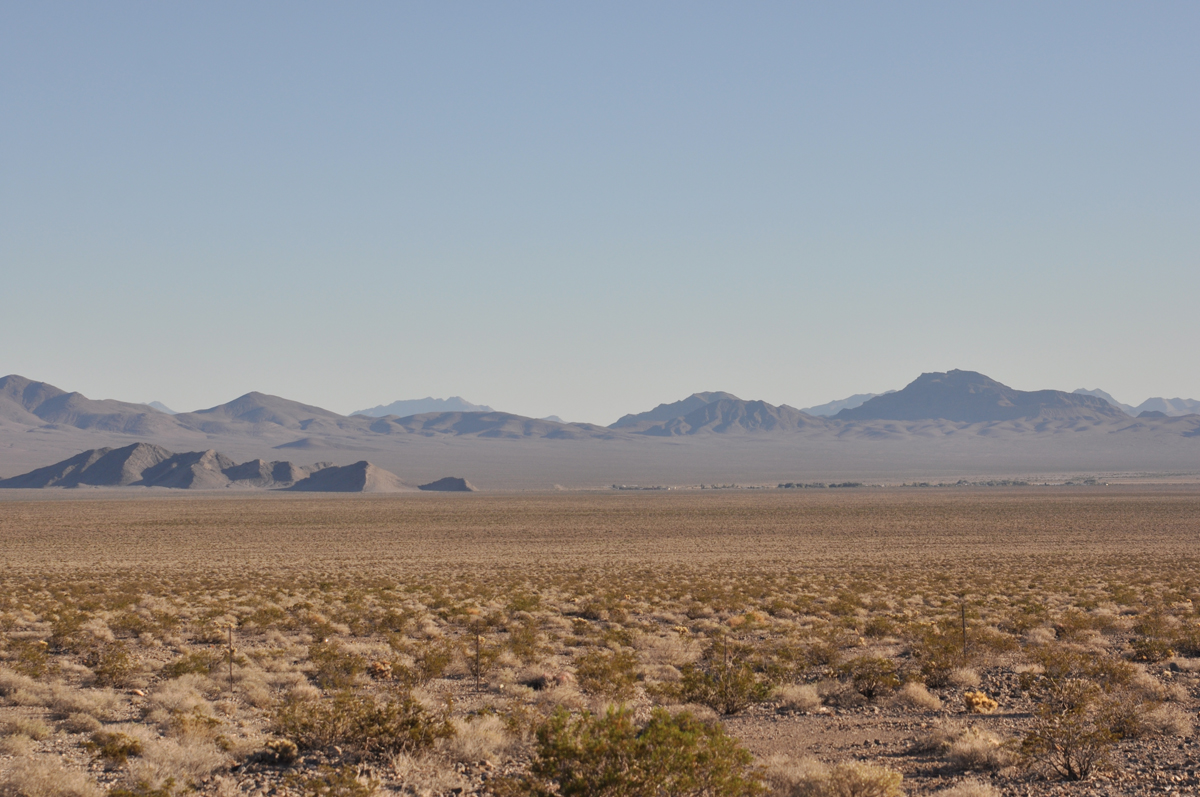 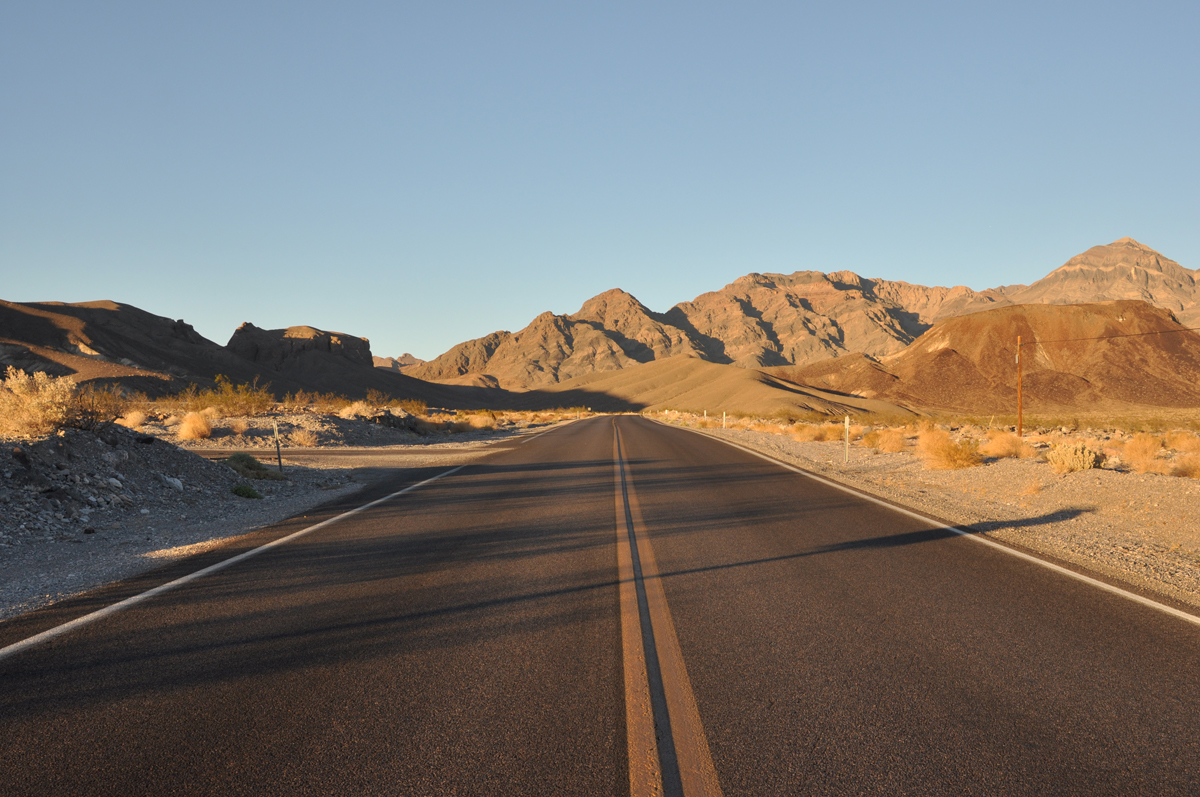 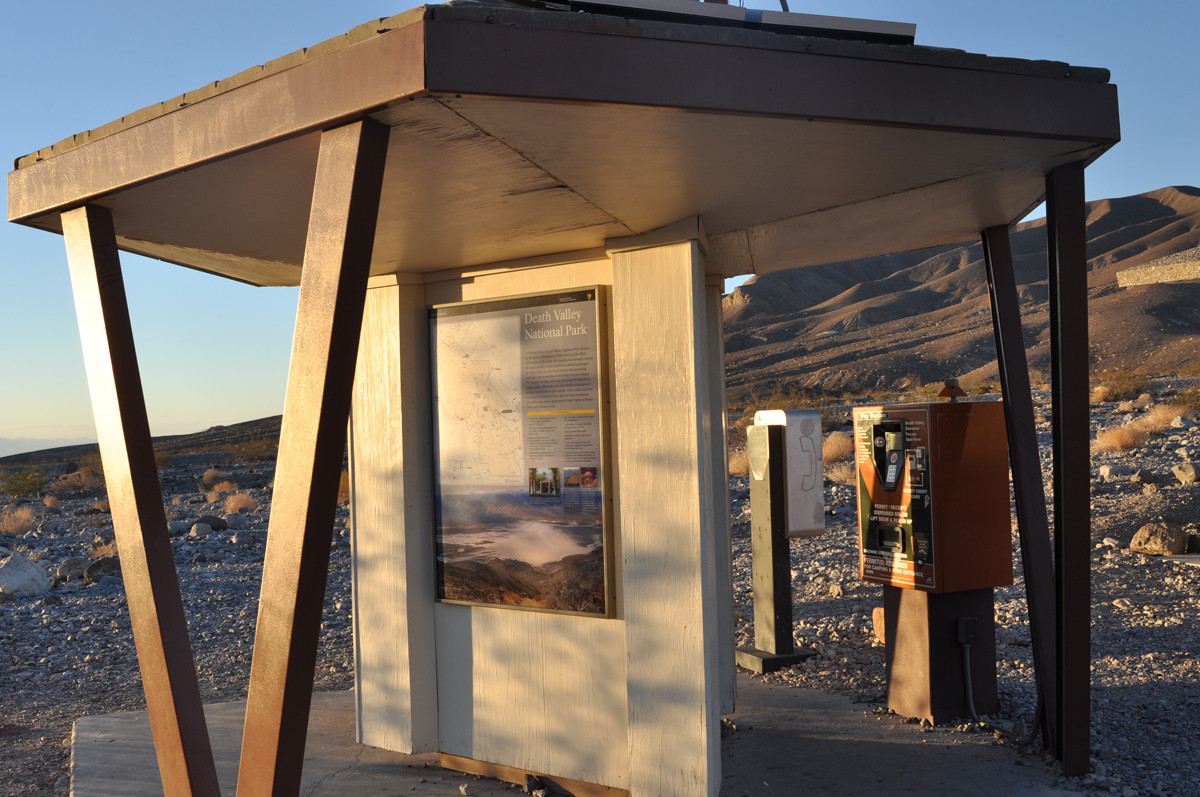 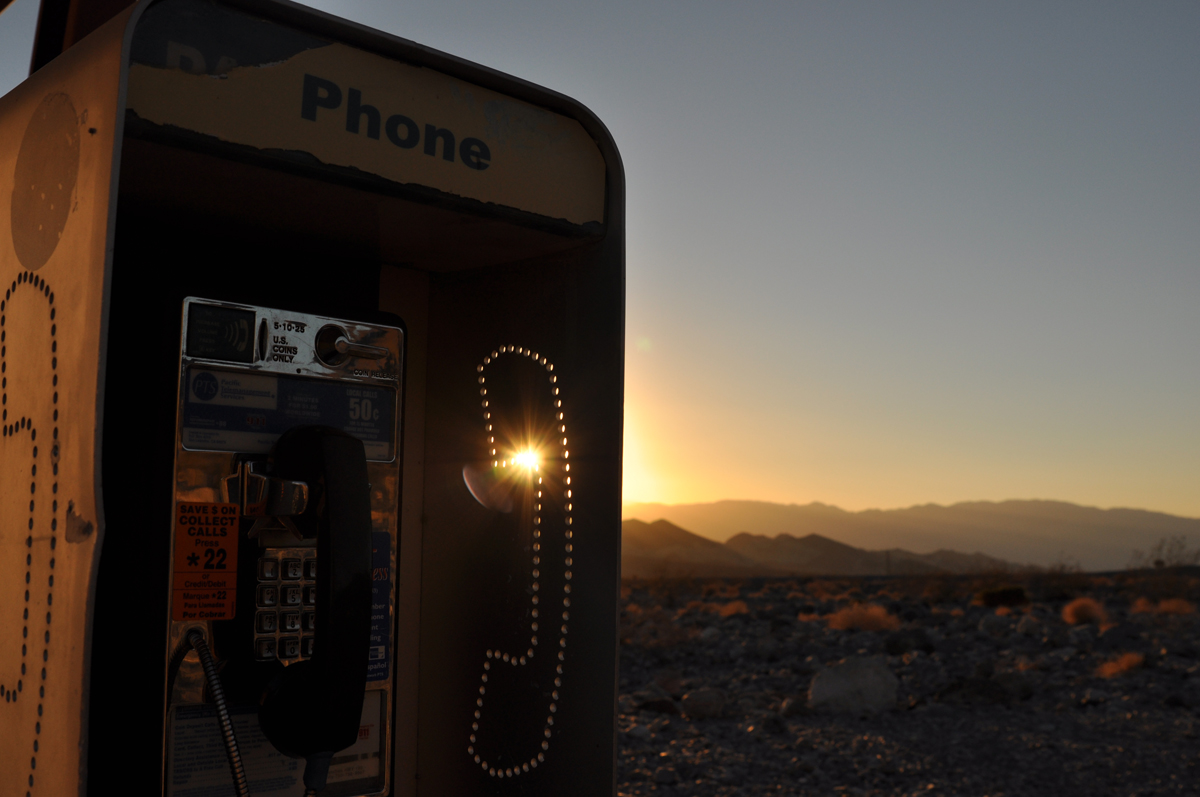 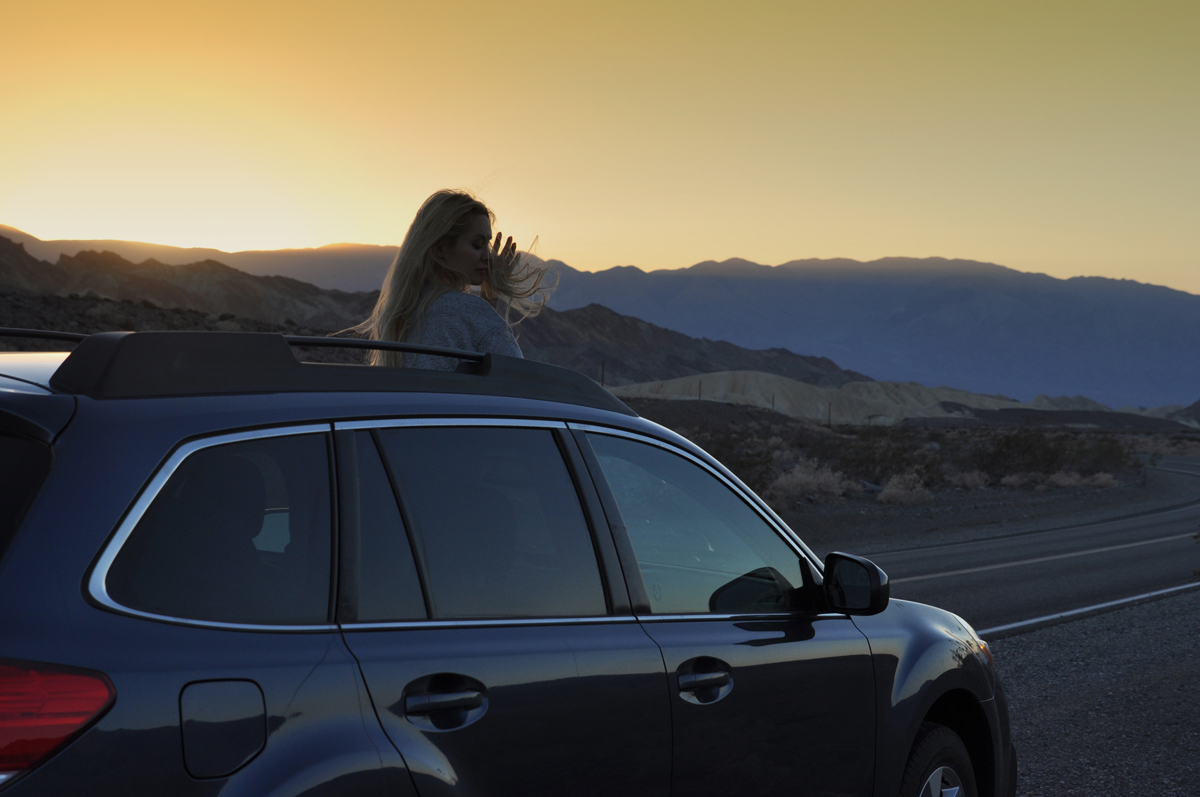 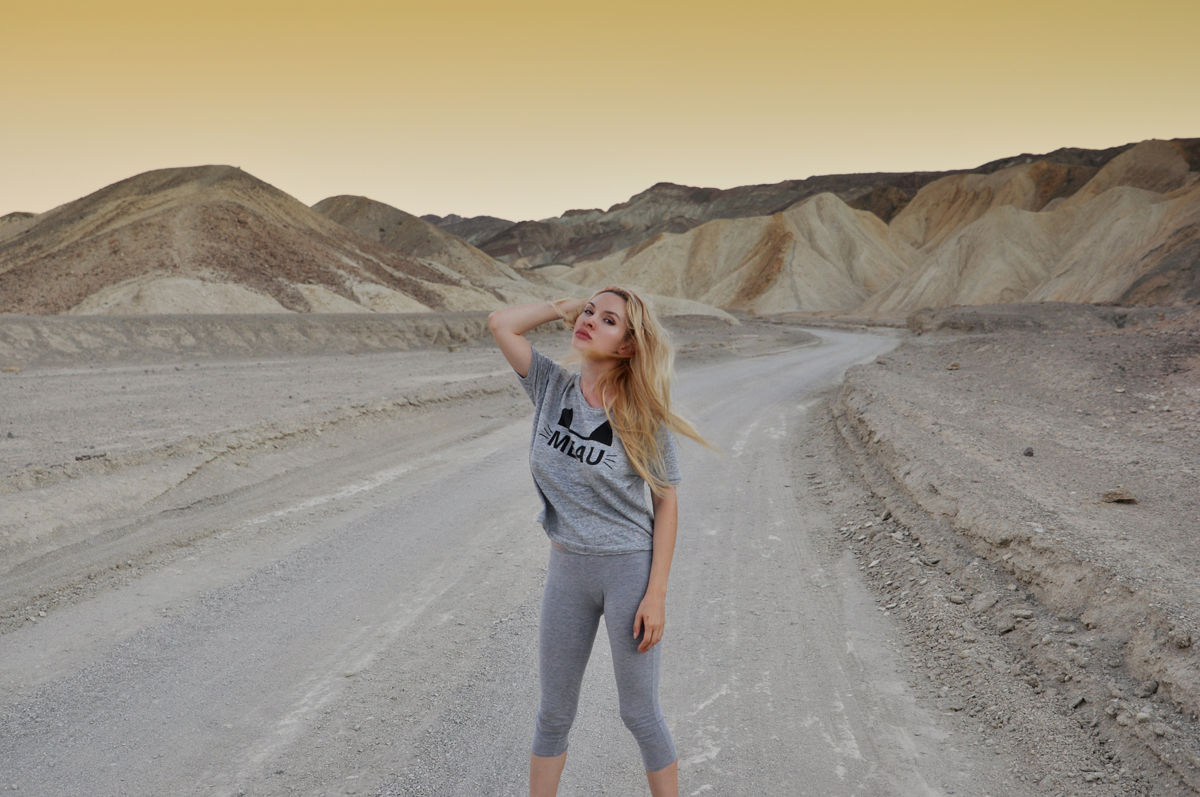 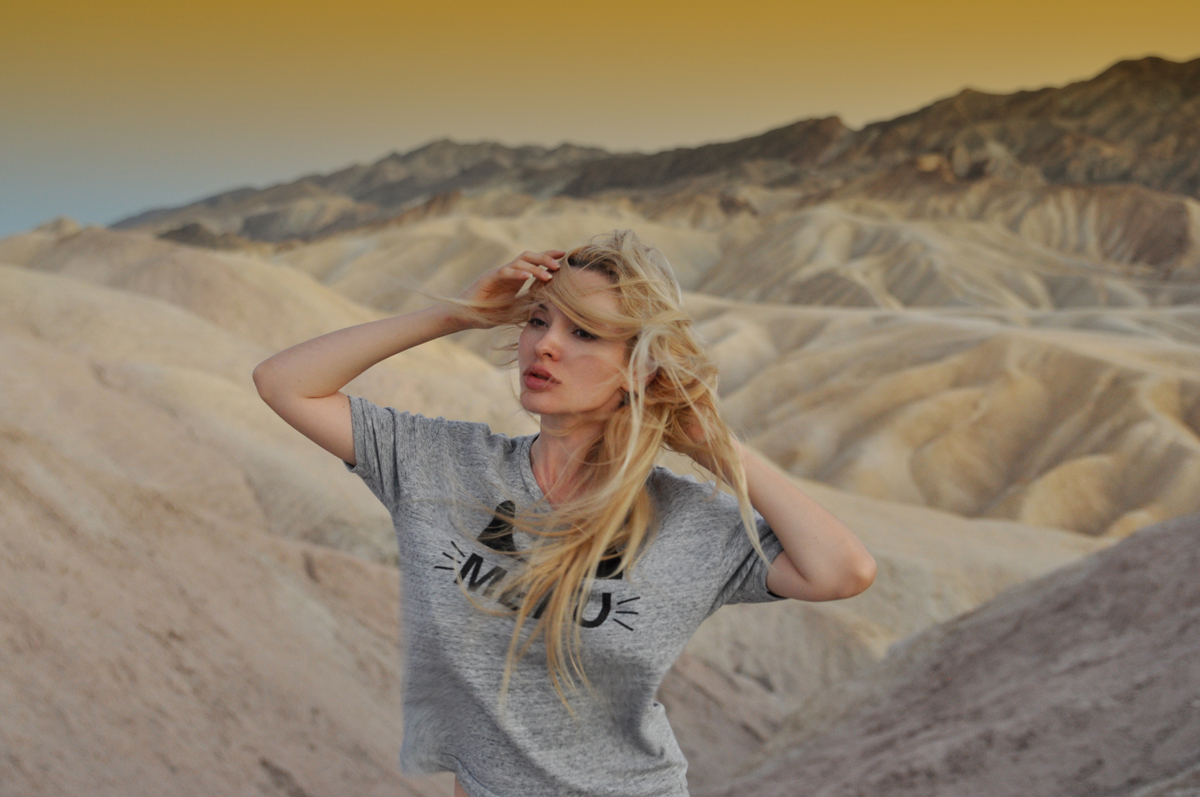 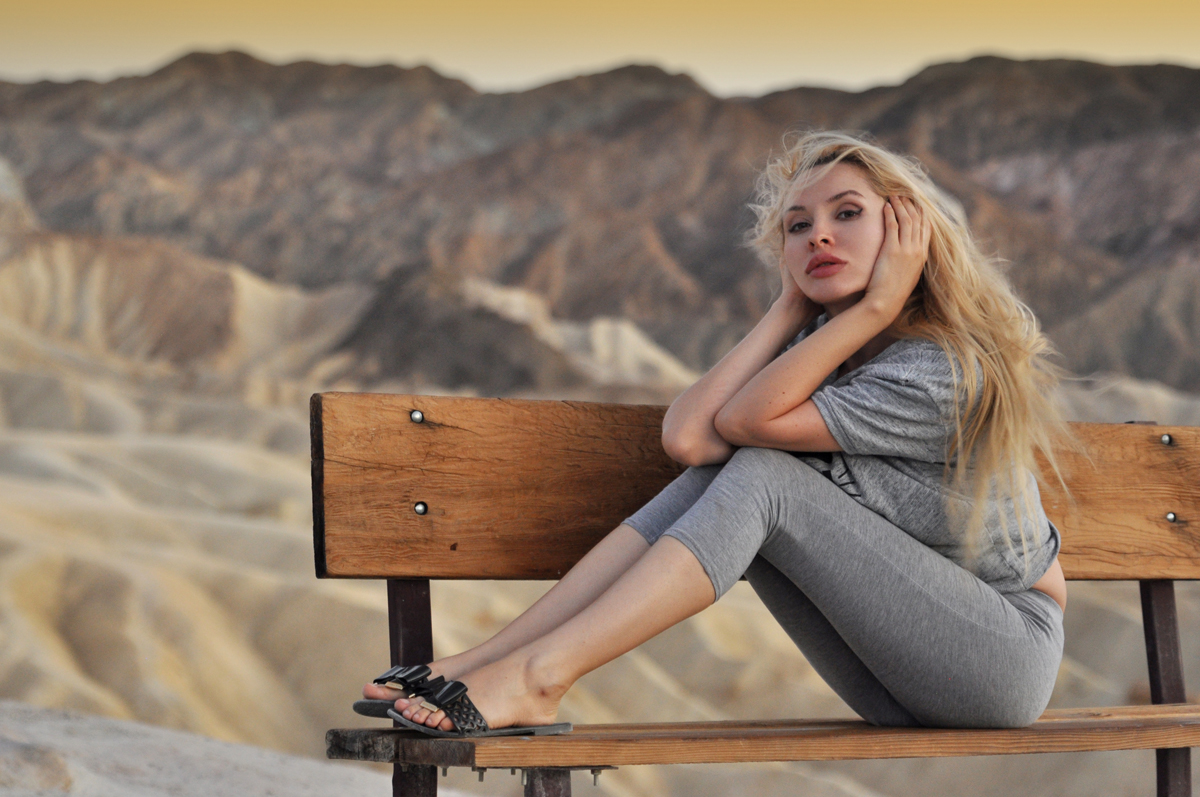 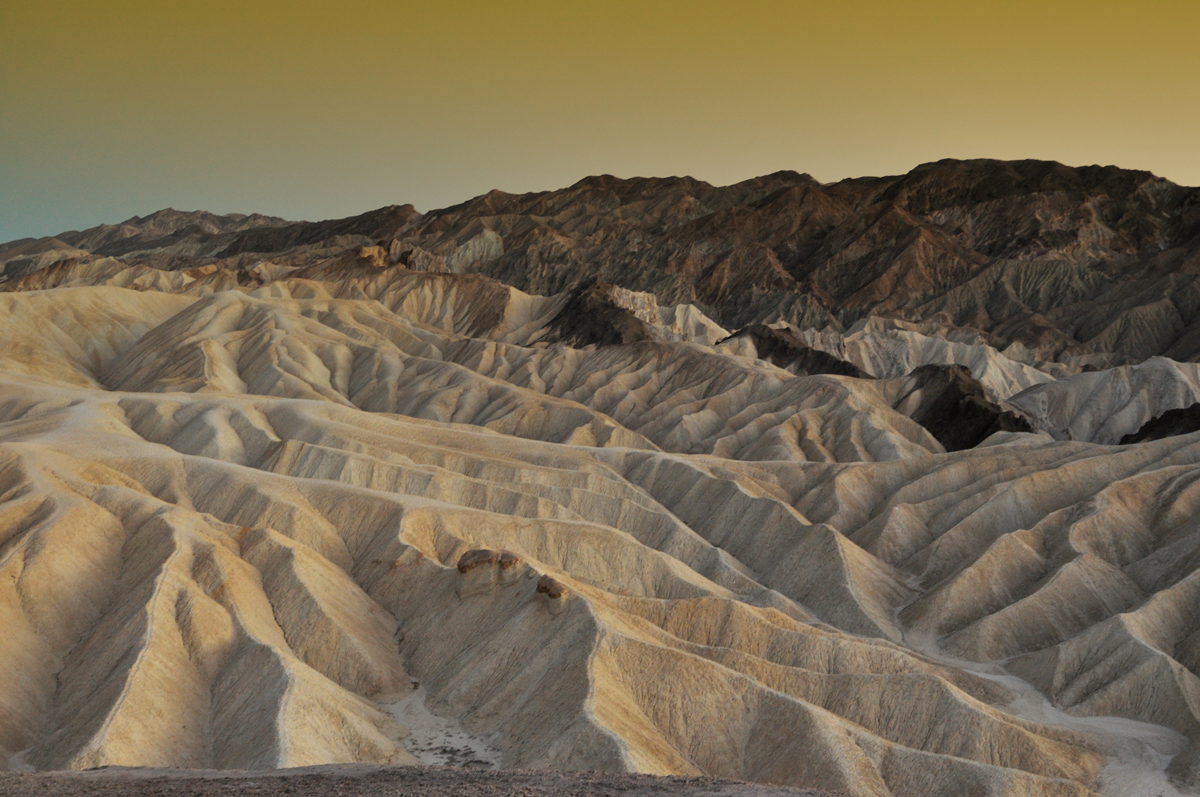 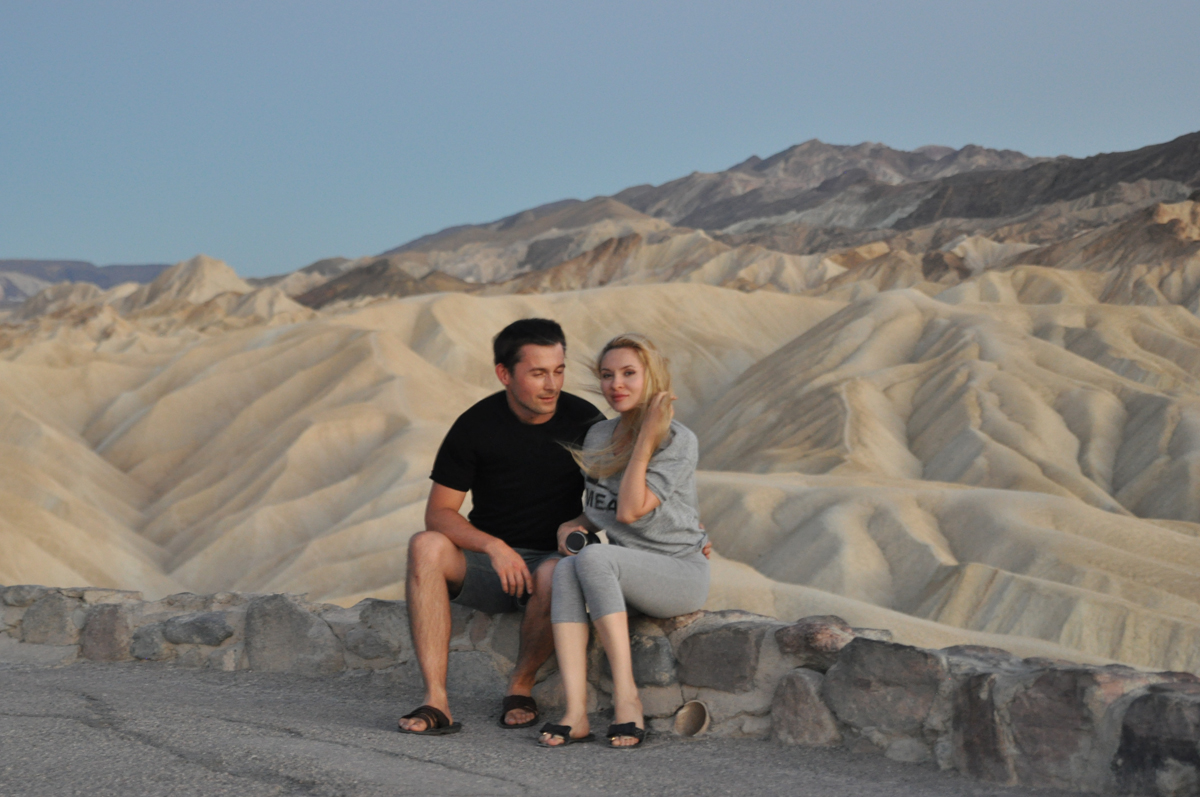