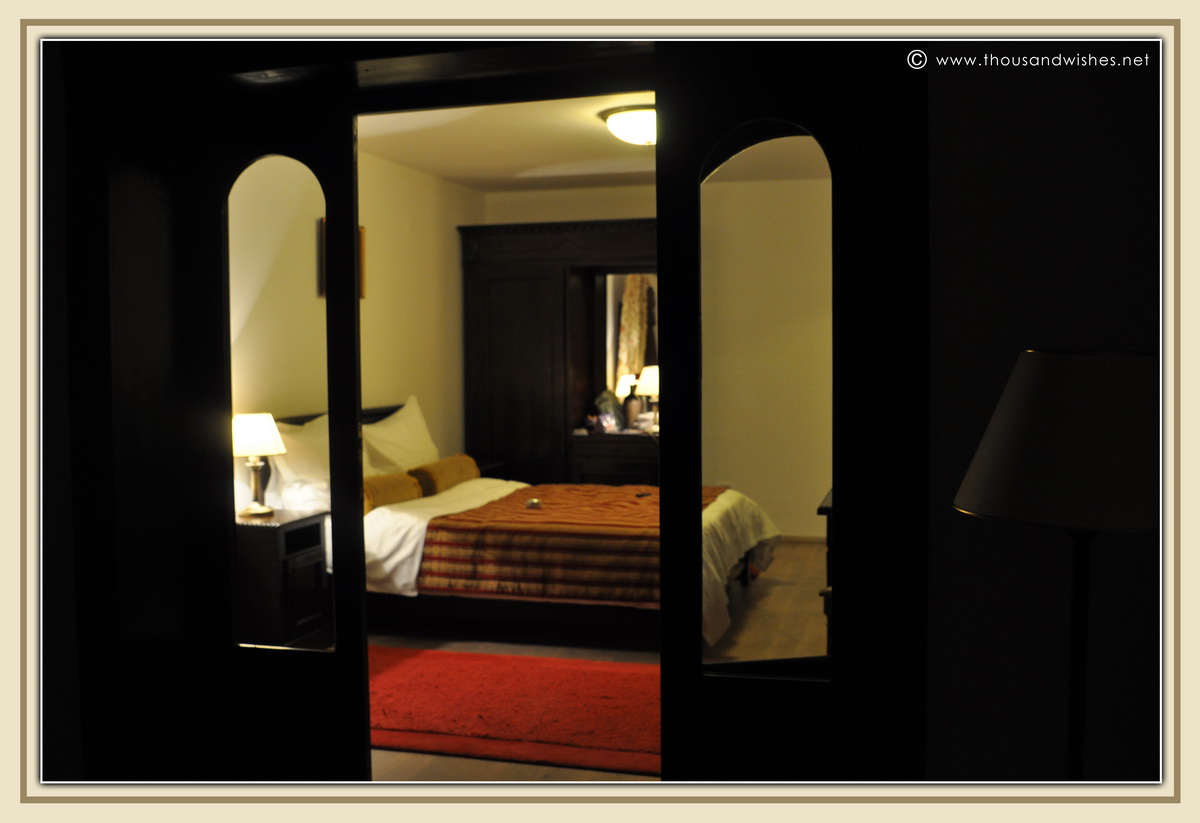 If you’ve played the song on top, you’re probably wondering, what is going on? Me and Radu were having the same question when we had the dinner at Vila Leonida from Busteni, somewhere at Romanian mountains a little while ago. Since these places are more visited during the winter season, they had the old Christmas playlist, left from the Holidays, playing in the background while we had the dinner. It was a strange feeling, strange but nice, just like getting back in time or sometime in the future, but this is one of the most special moments we’ve enjoyed while we had this trip. Vila Leonida has actually also a historical background, as it was owned, in the first place, by general Paul Leonida, remarkable member of a family with strong influences in the Romanian interwar life. This is not a commercial, but I was so impressed by this place and the nice staff and if you have an eye for beauty, you’ll surely be fascinated by the architecture, decorations that are still preserved, and of course its position just opposed to the Caraiman peak of the Carpathian Mountains and last but not least one of the best restaurants I’ve tried..and I’m really so picky to food. 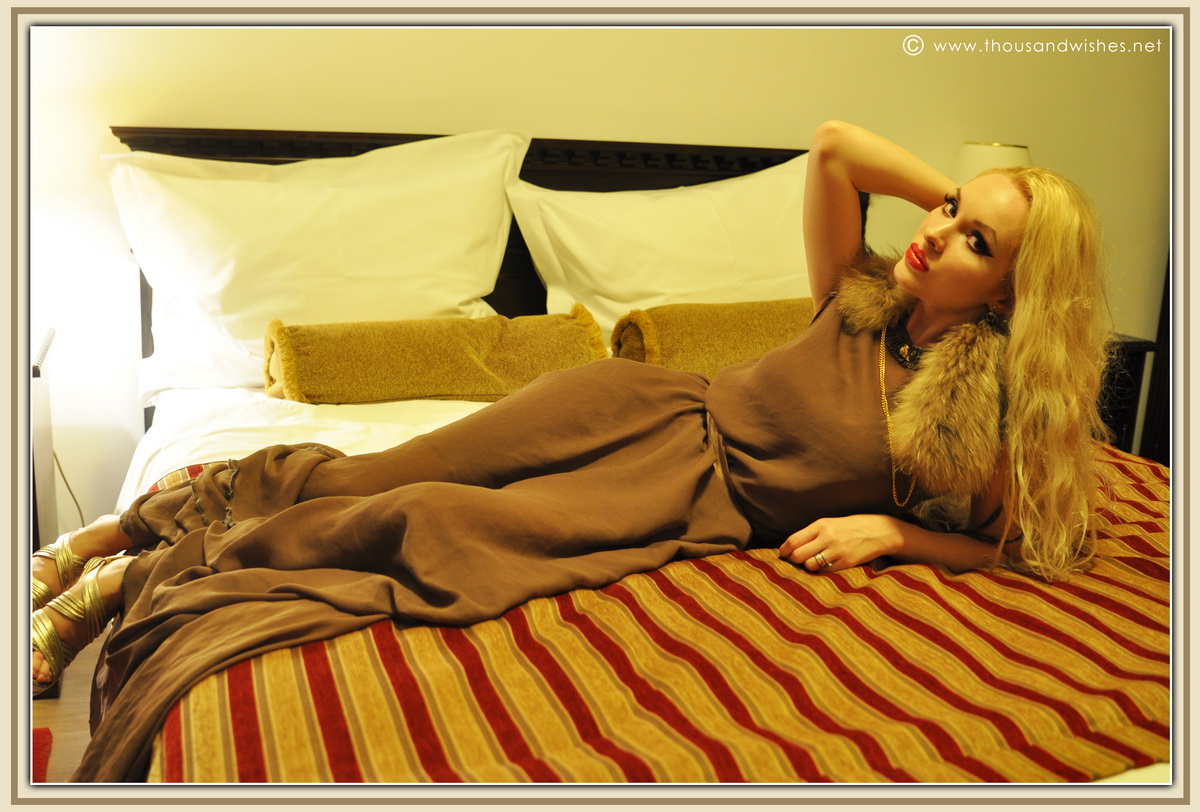 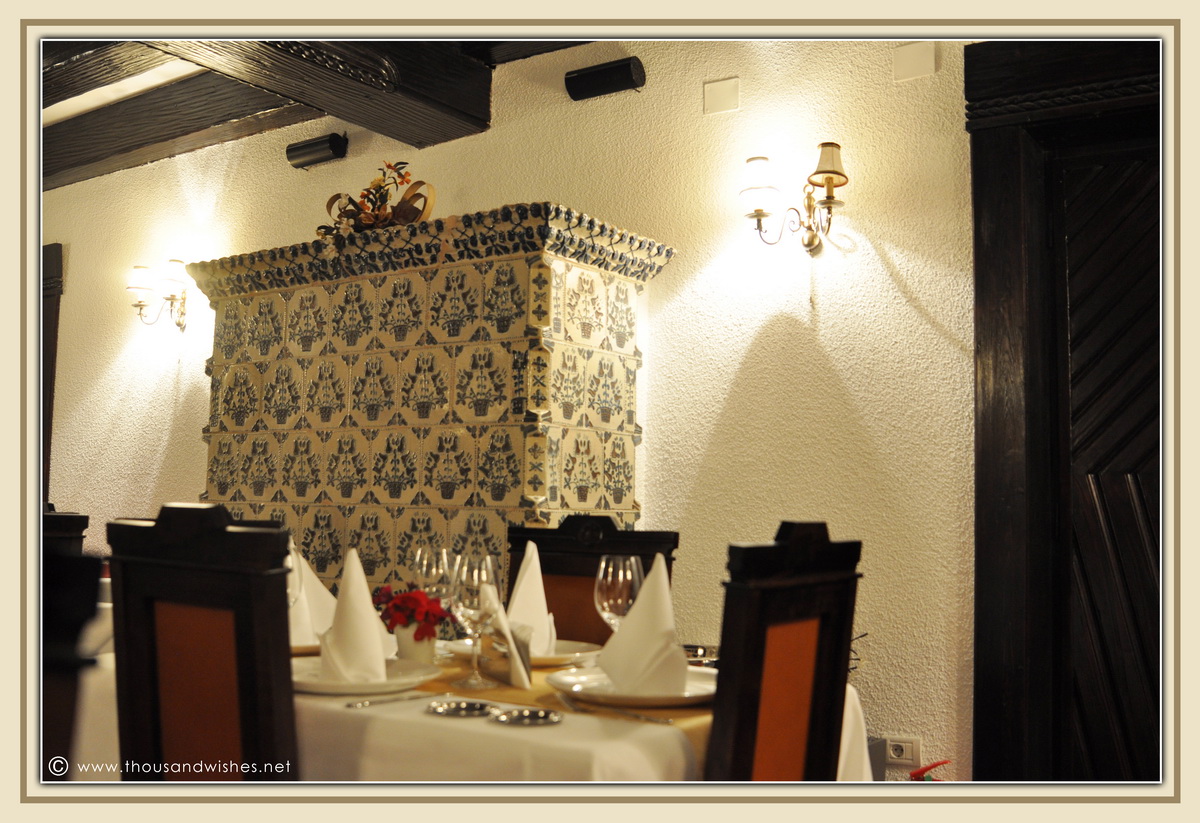 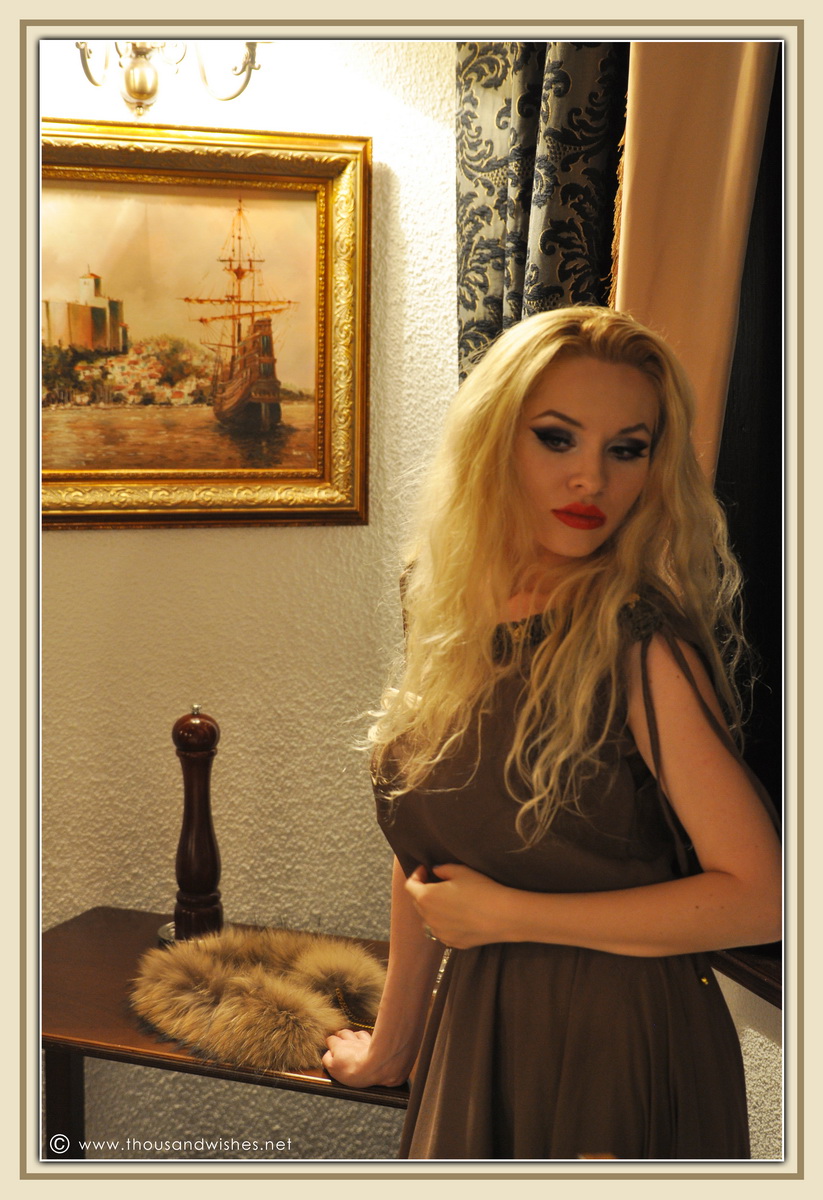 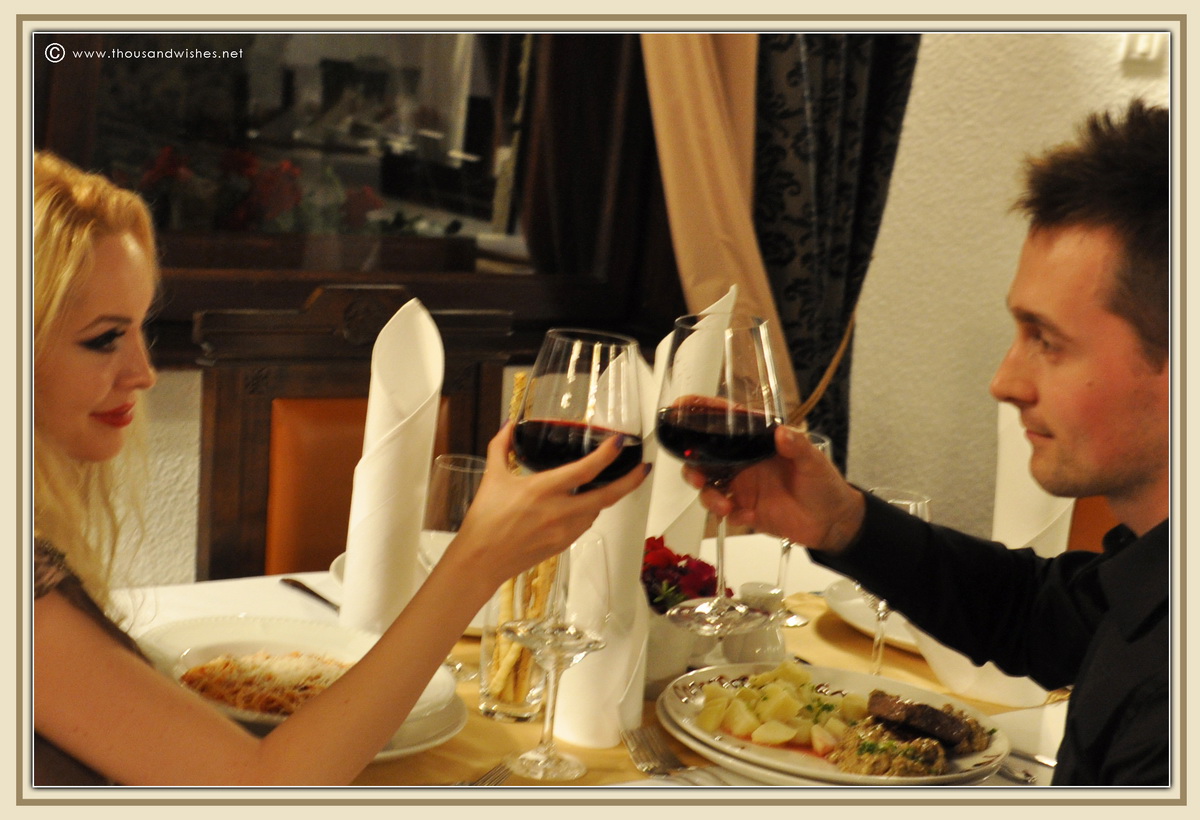 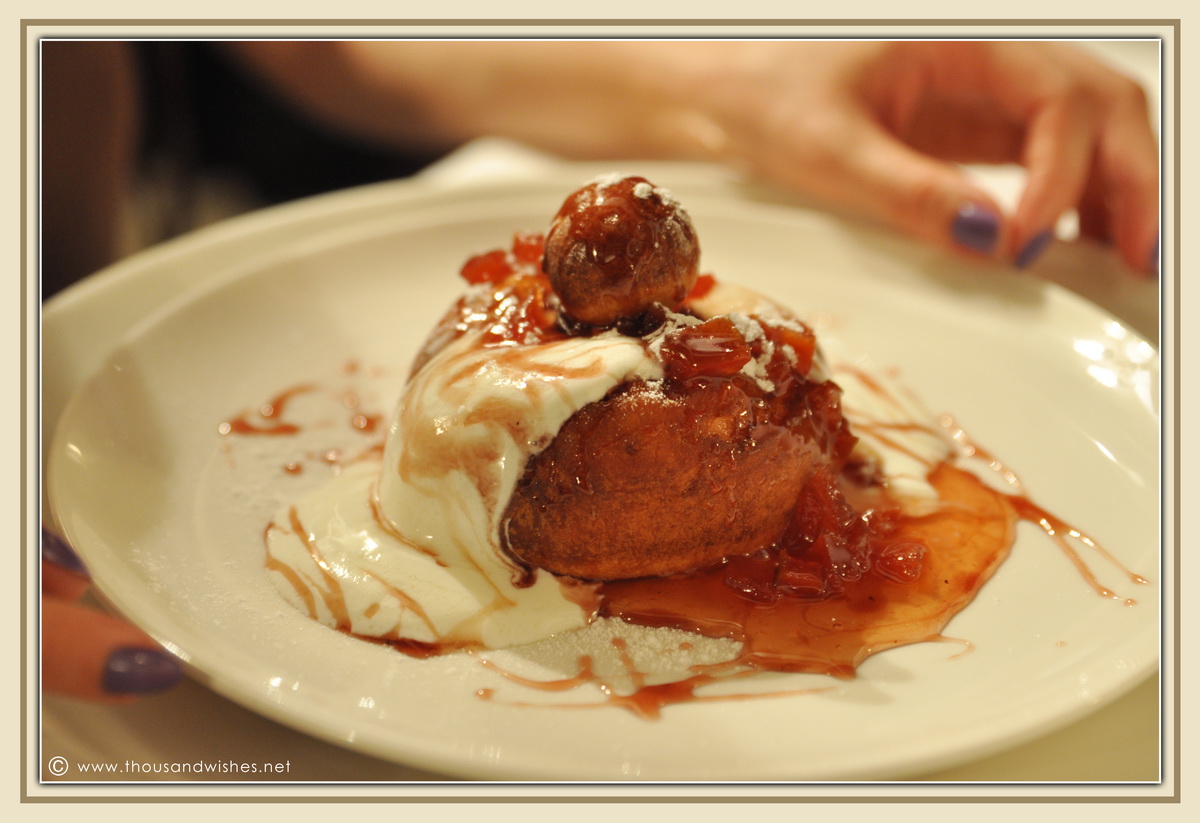 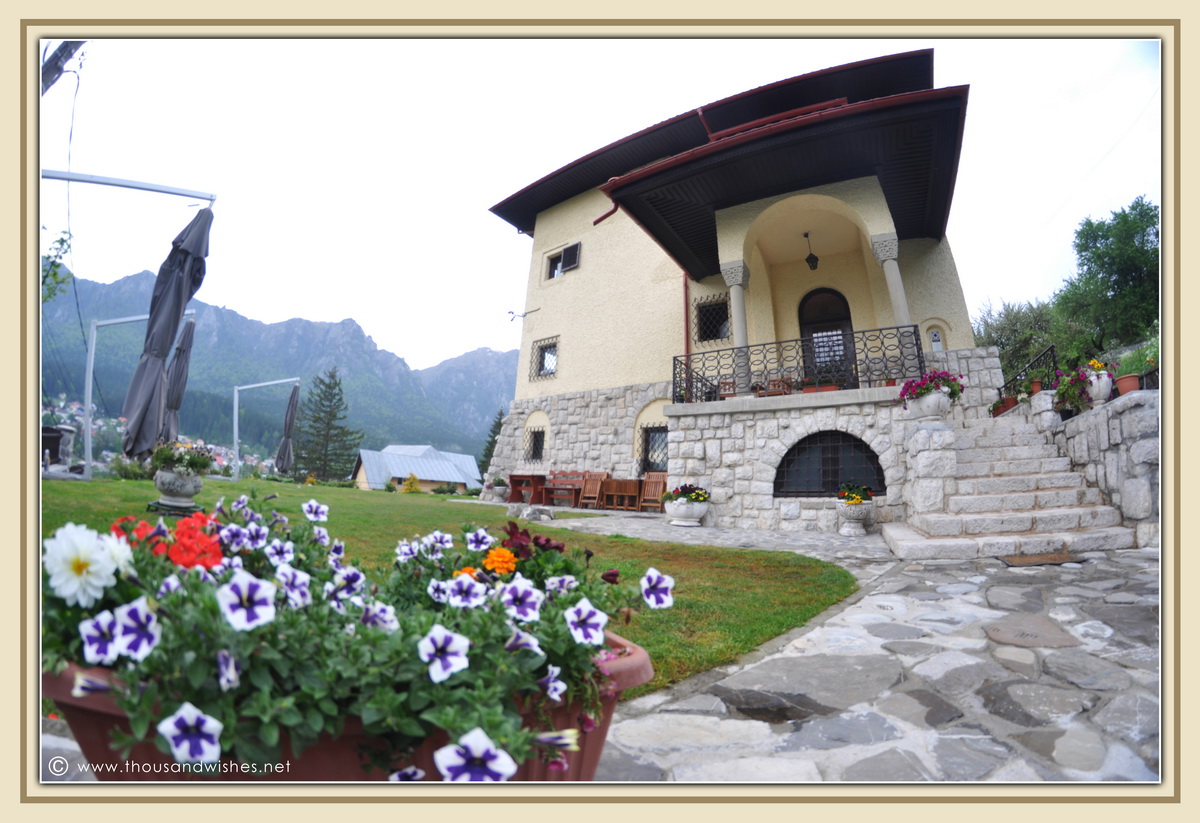 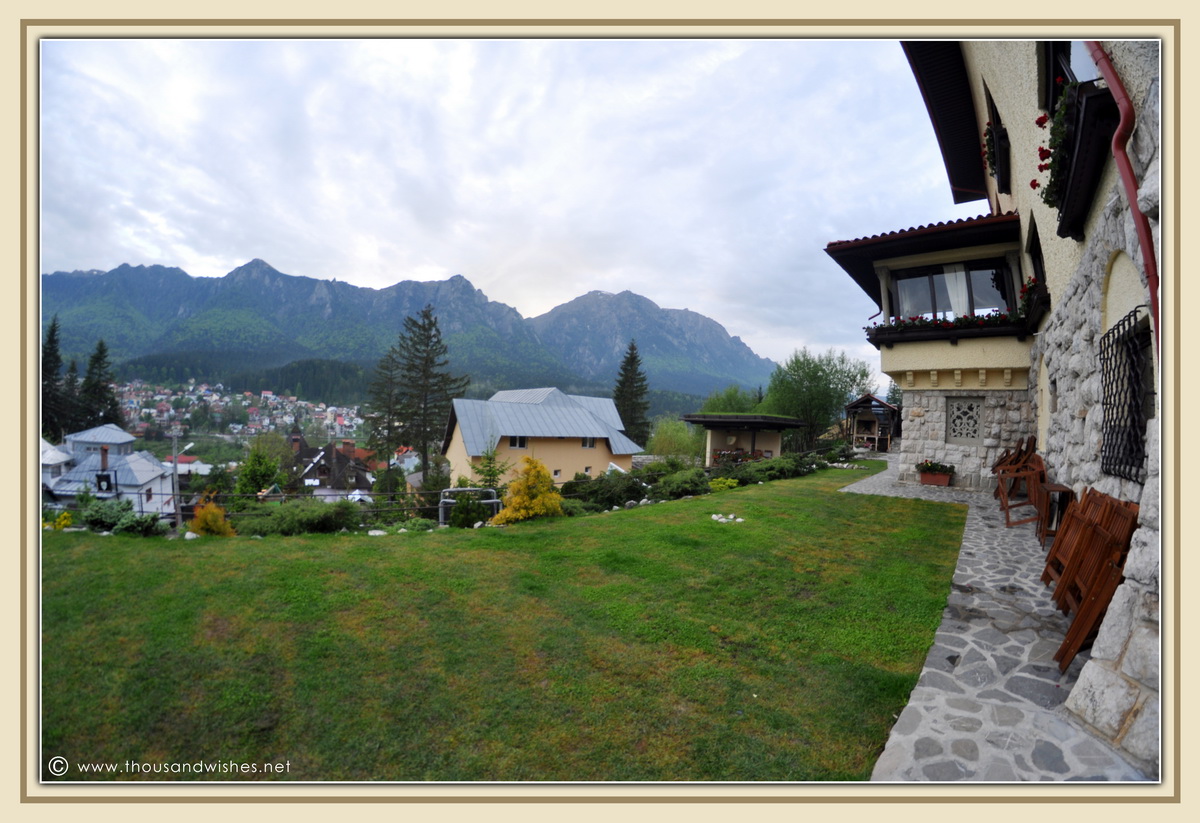 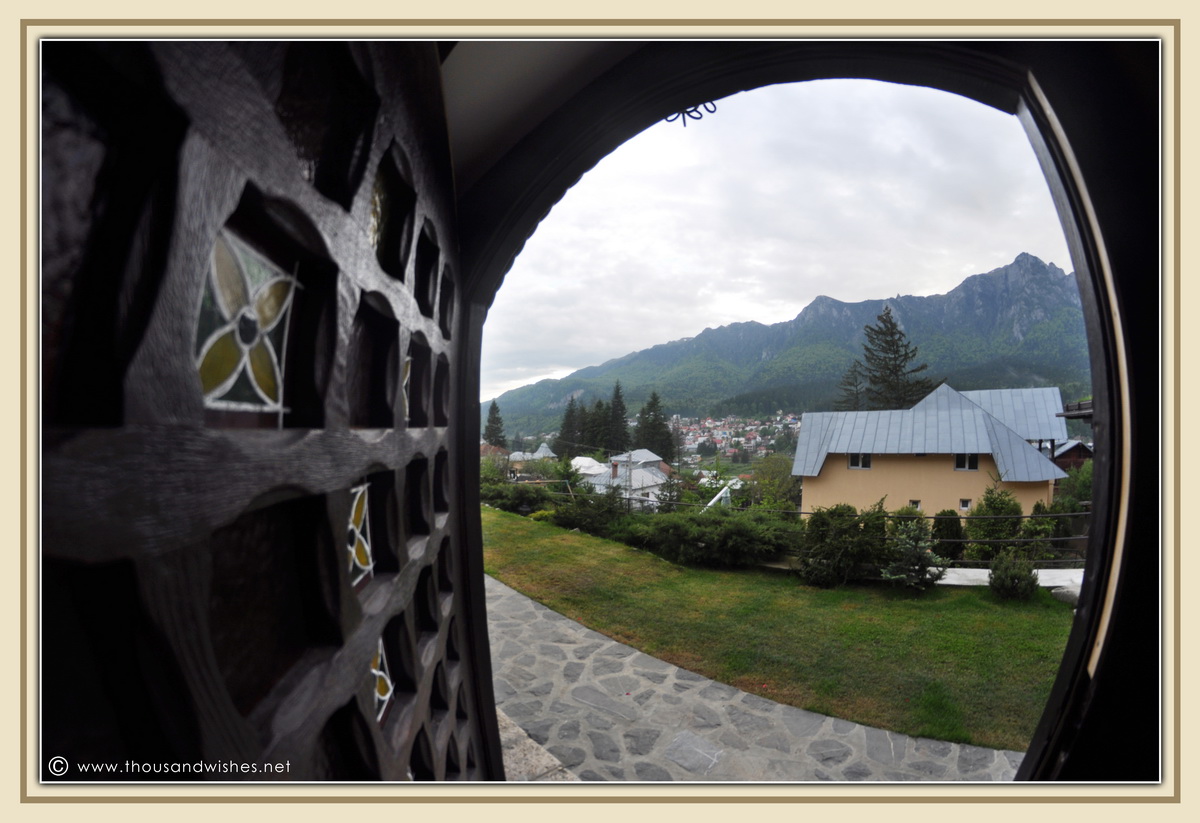 Before the dinner we had a walk in the forest and decided to climb one of the peaks until we would reach a meadow, as we still had 2h of light. We changed our mind after a little while, when finding some bear teeth and later a sign with a bear paw on a tree, we’ve strayed from the path too much and it was obvious that the area was inhabited by bears and we didn’t want to risk it. 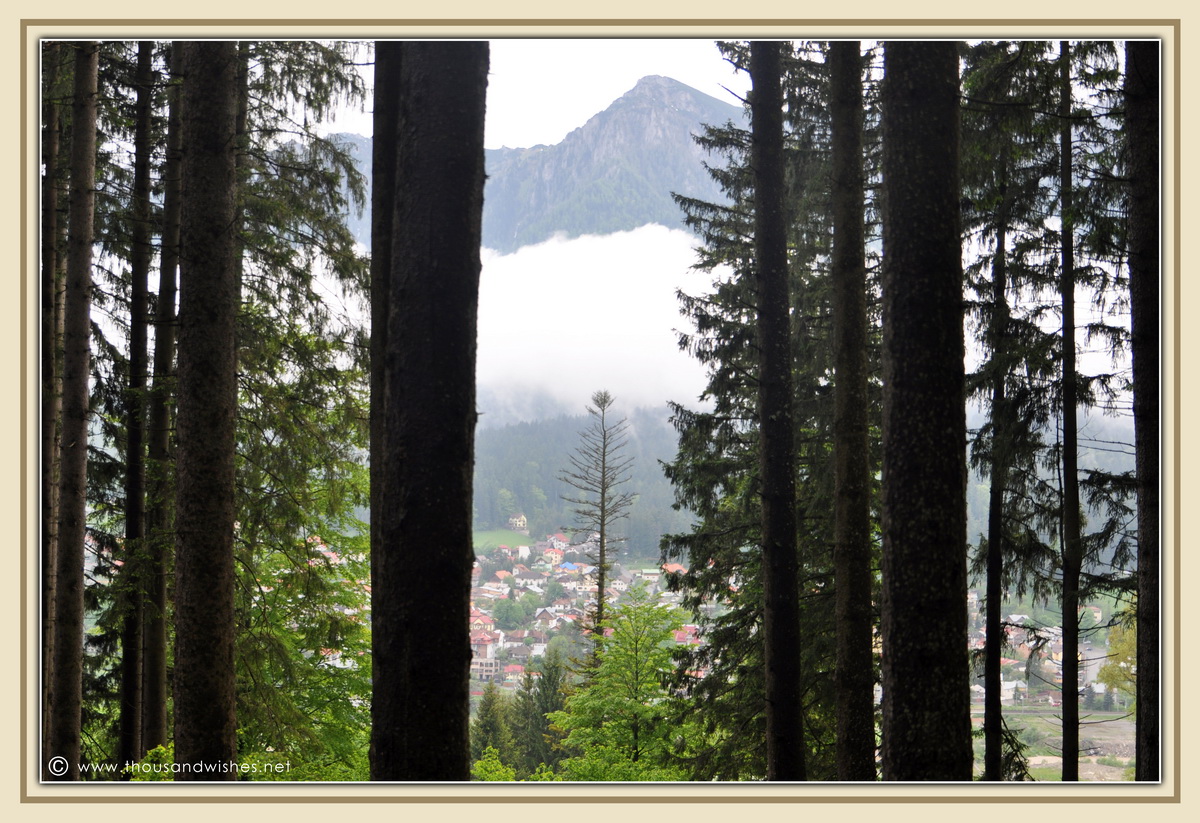 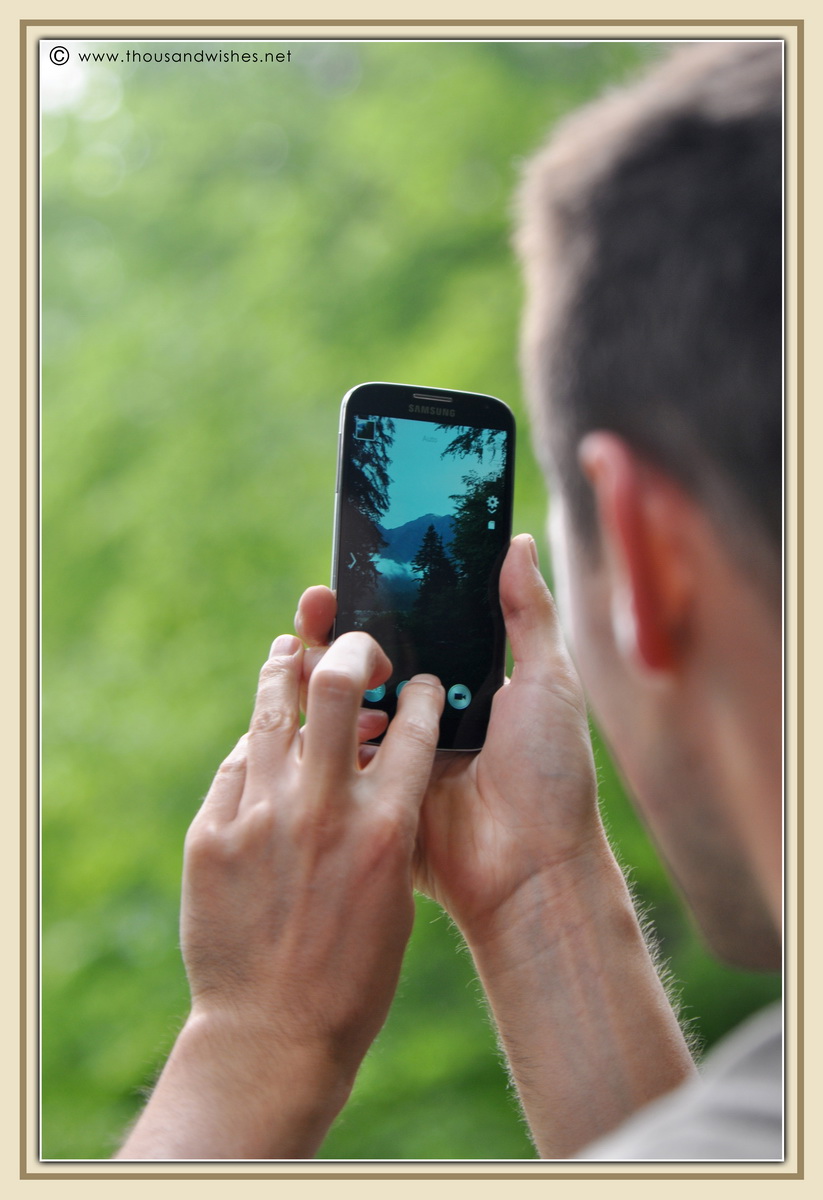 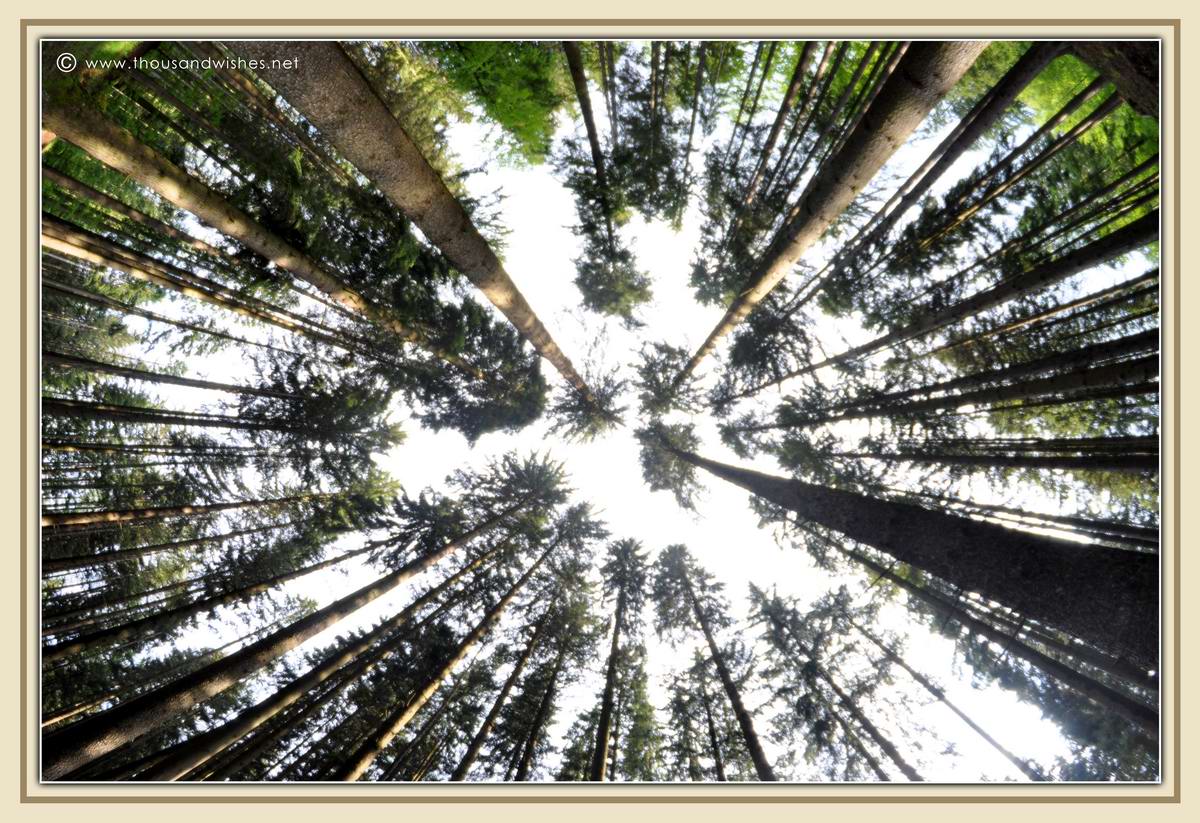 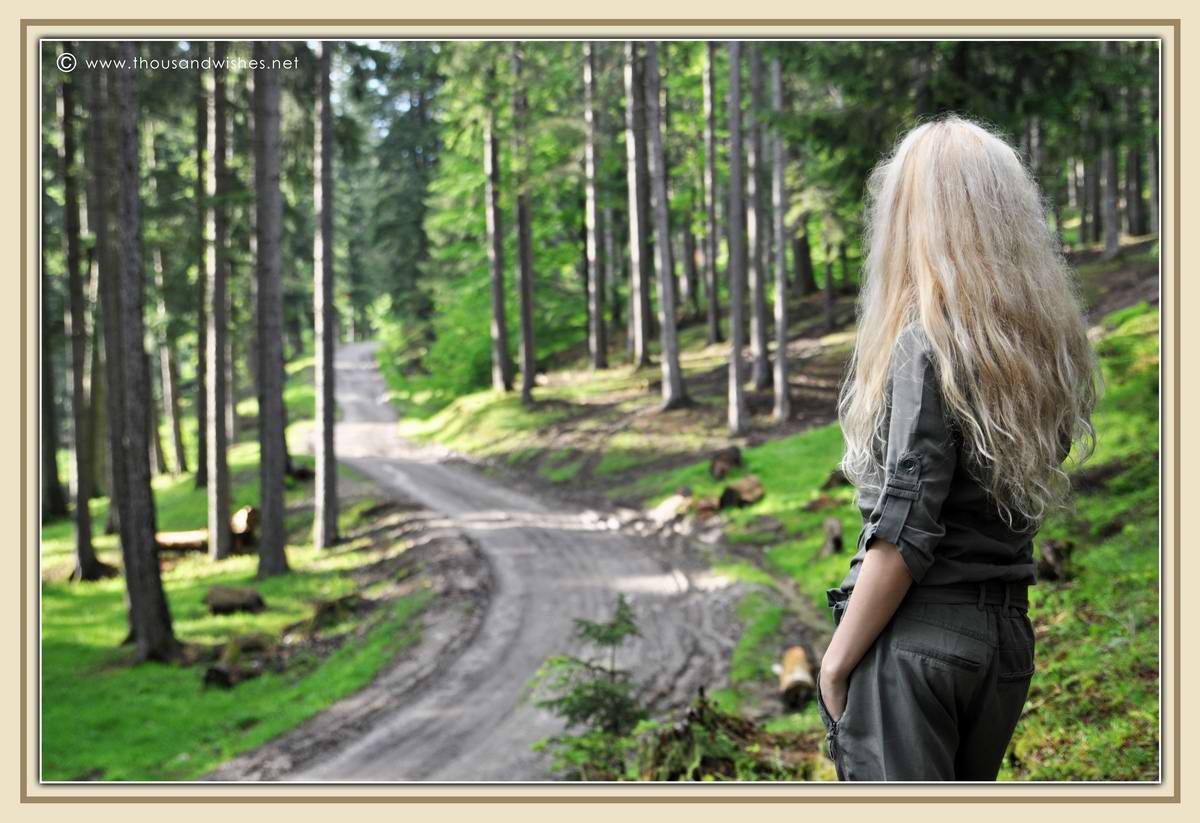