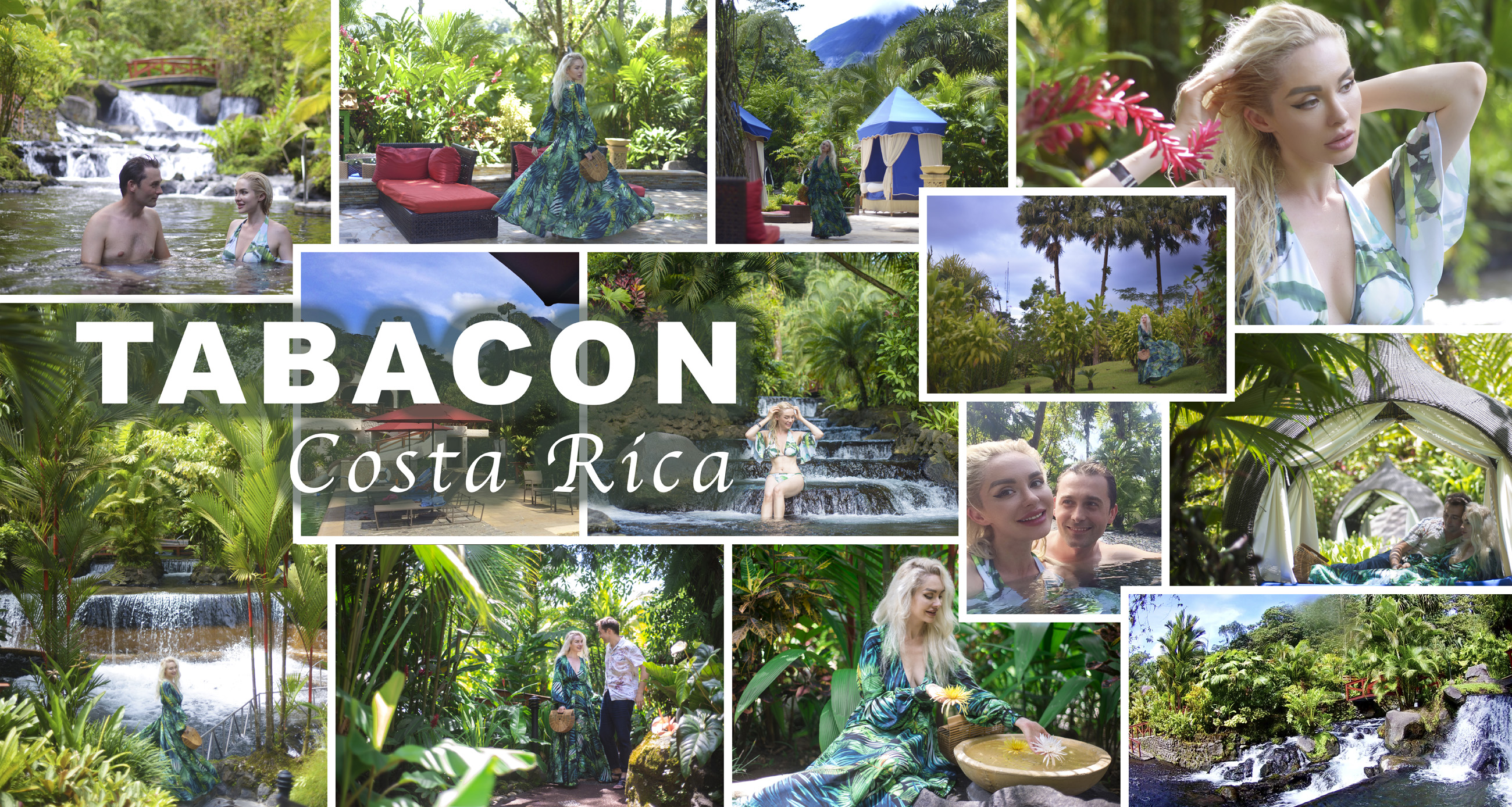 After an 8 hour flight from San Francisco, we arrived in Costa Rica. I also have in plan to tell you guys, about my trip to San Francisco, but in another post. I decided to start with this one, since this place was one of the most amazing I’ve ever been to.

Some people asked me why we choose to visit Costa Rica. Well, since we had to travel to San Francisco for work, it was a chance for us to visit an exotic country “closer” to San Francisco. Of course, the first thought would be Hawaii or Mexico, or any other country from the Caribbean, but since we visited Hawaii already some time ago, we decided on Caribbean part. There are many wonderful  countries in Central America, but, when traveling, you also have to consider the weather. September to October, is, unfortunately the worst period to visit Central America, since it’s the hurricane period, with few exceptions, one being the Eastern Caribbean part of Costa Rica. I can’t tell you why this part of the Costa Rica is exactly opposite to the rest of the Caribbean, in terms of weather, meaning in September is actually the dry season there, but I was happy to find this. So apparently so many options, it was not the case. I don’t regret choosing Costa Rica, although it’s definitely a very popular country, especially for American travellers, and we prefer secluded places, the tourists prefer for some reason(I don’t understand why, because I find the east part more beautiful) the west coast of Costa Rica.

This country has lots to offer for travellers, and it’s also the safest in Central America. But if you want to be safe, you need to act safe, which we didn’t, and we had a very unpleasant incident, which I’ll tell you, guys, more in another post.

We rented a car from San Jose, with Payless. Car rental is pretty expensive in Costa Rica, and we found Payless the best choice, they were also very helpful with our incident in Costa Rica. So I highly recommend them.

Pretty close to the capital San Jose, like 100km(but it will take you 3 to 4 hours to get there, since there are low speed limits and there are little places where you’re allowed to bypass other cars), is the Arenal Volcano, near La Fortuna. We wanted to visit this place, more for the thermals in the area. There are many thermals to choose from in La Fortuna, but the most beautiful one is definitely Tabacon.

This is one of the most beautiful resorts I’ve ever seen, and the only one I’ve ever been too as well. Tabacon is a Resort with Thermal pools and waterfalls. It is all built like you are literally in a jungle, actually partially built, since a part of it, is really a natural jungle, it’s just that they made it even more appealing with many exotic plants and waterfalls all around . You also have a wonderful view of Arenal Volcano, from where this thermal water is emerging. The room had a relaxing view to the jungle and we even spotted a cute animal passing near our window. Although we were really tired, we had to take advantage from this day as well. I started choosing my dress for the evening. I really loved both of these jungle pattern dresses, but I choose the second one, since it had so much fabric in it and I thought it would be great for m photos.