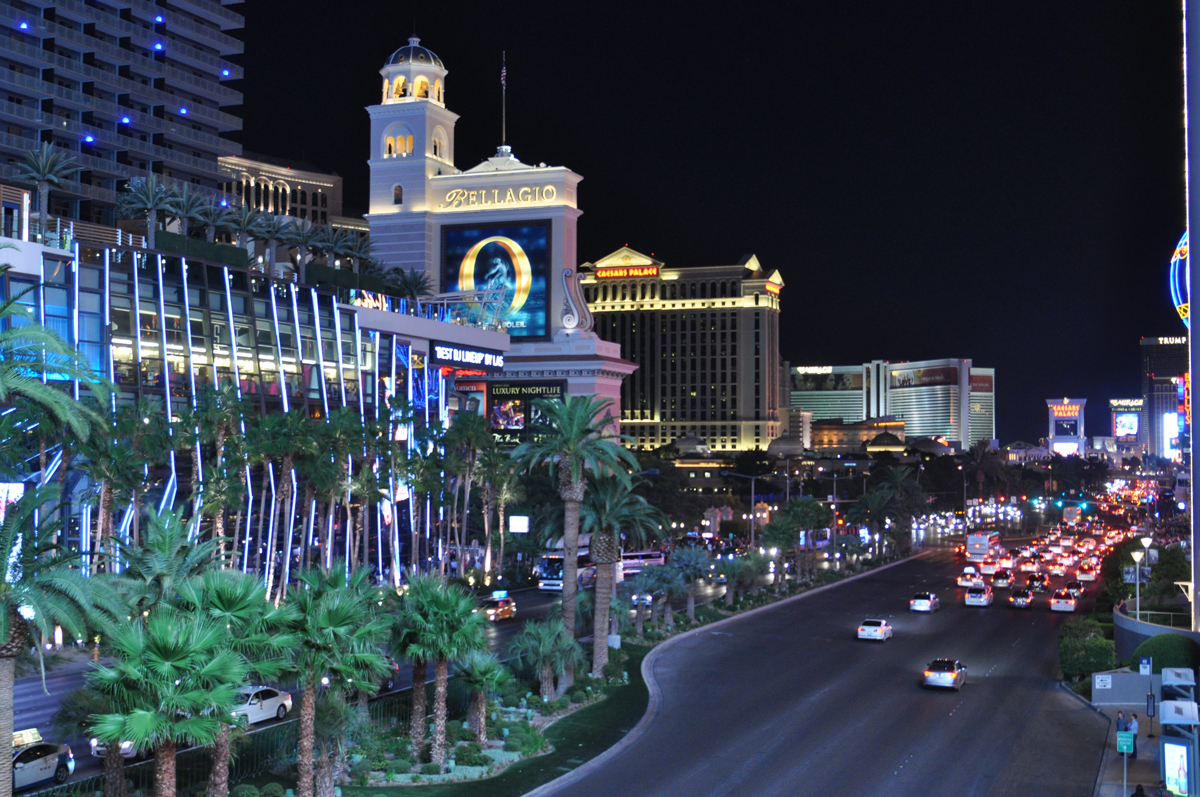 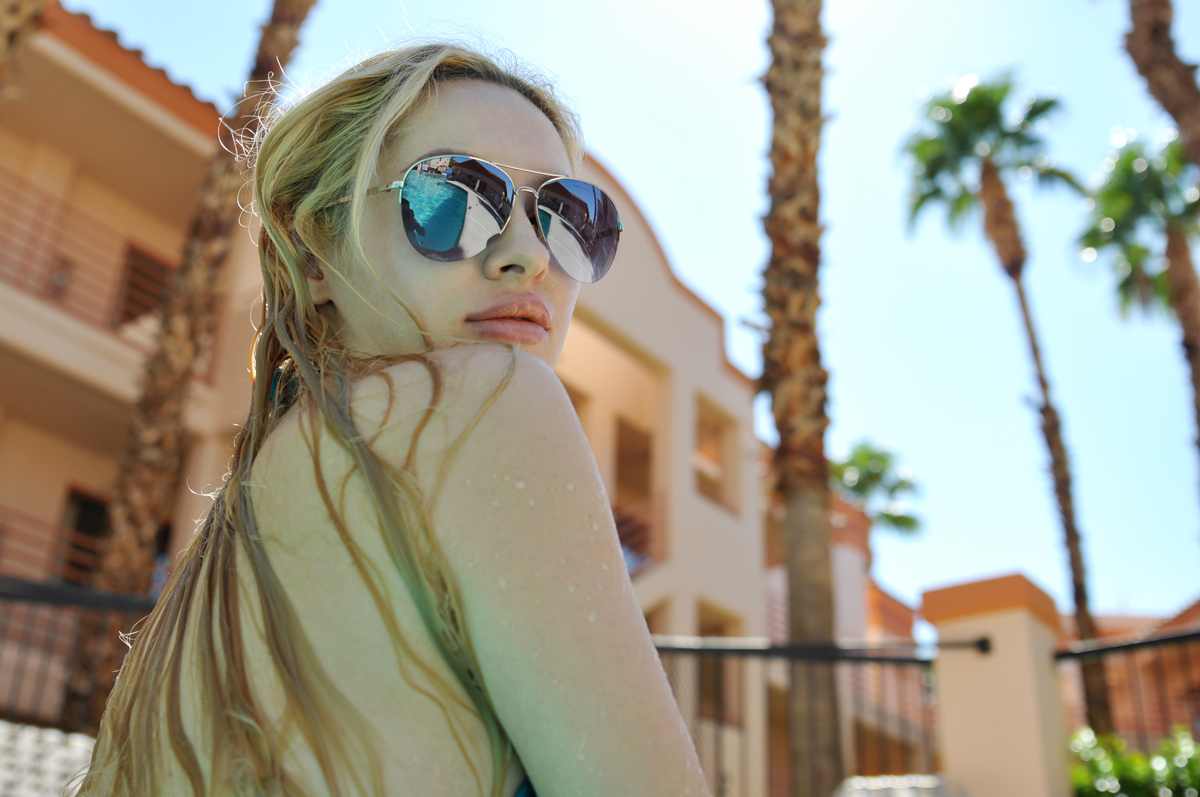 From Chicago we took a flight to the western US, from where we’ve started the road trip. We landed in Vegas, which was also the first city we visited. Many consider Vegas has a kitchy architecture, others appreciate this kind of opulence. I’d say it is a distinctive assumed kitch taken to a vast scale and for this reason I take it as it is. I don’t expect to see Vegas without its sumptuous buildings, the glitter and lights, as that wouldn’t be Vegas anymore. In Vegas you feel like you take part to a continuos party, day and night, which, together with all the walking and site seeing through the crowds, can get really exhausting at times. The best thing to start with, as in most big cities, is to have a walk around the downtown. Stroll the streets and admire the casinos, sky scrapers, hotels and take part to whatever party or event catches your attention. Don’t miss the Bellagio dancing water fountain that starts the show from half to half an hour. We spent extra time around just to catch the next one. New York – New York’s rollercoster that takes the ride through the hotel and the Stratosphere’s Big Shot are probably some of the most impressive but not for the fainthearted. I don’t think i’d try neighther of the two, though I regret I was too tired to visit Stratosphere’s tower top for the great view of the city. I know there are dozens of other places to visit, but I don’t usually like just to check the list of all to do’s, especially if they sound boring to me(e.g.: wax museum). 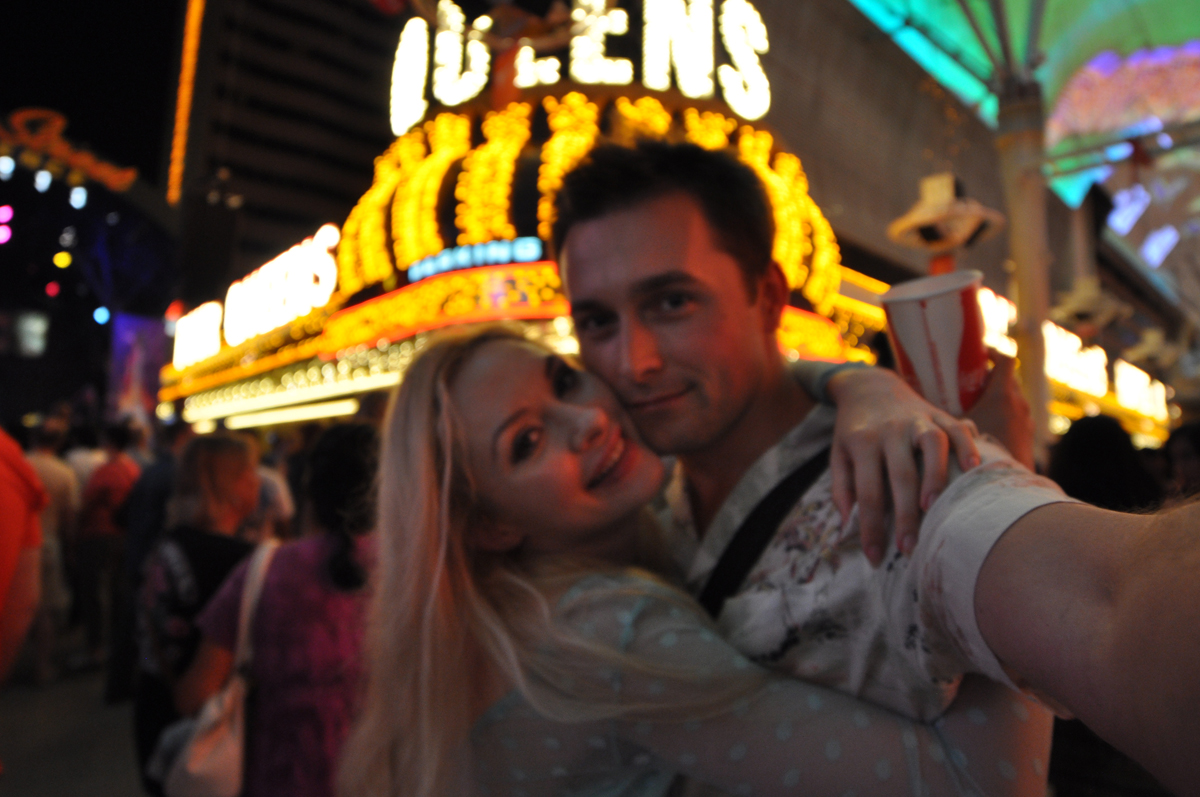 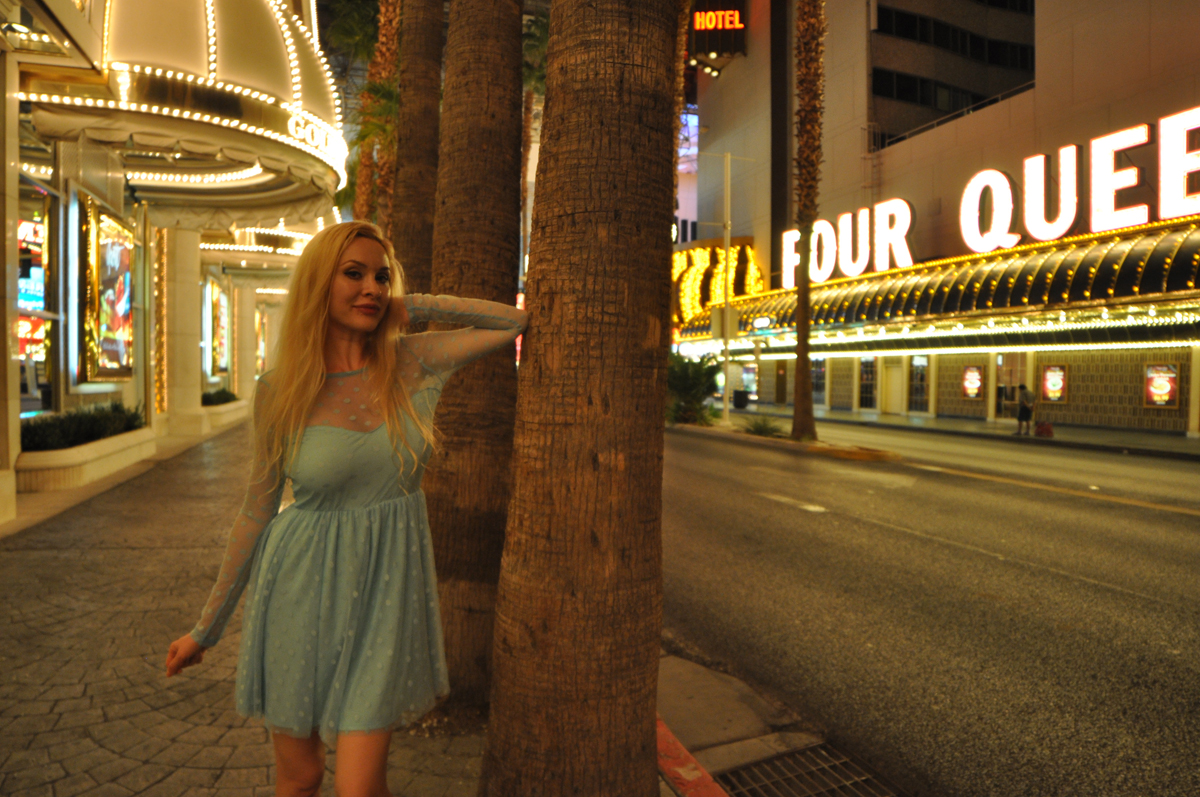 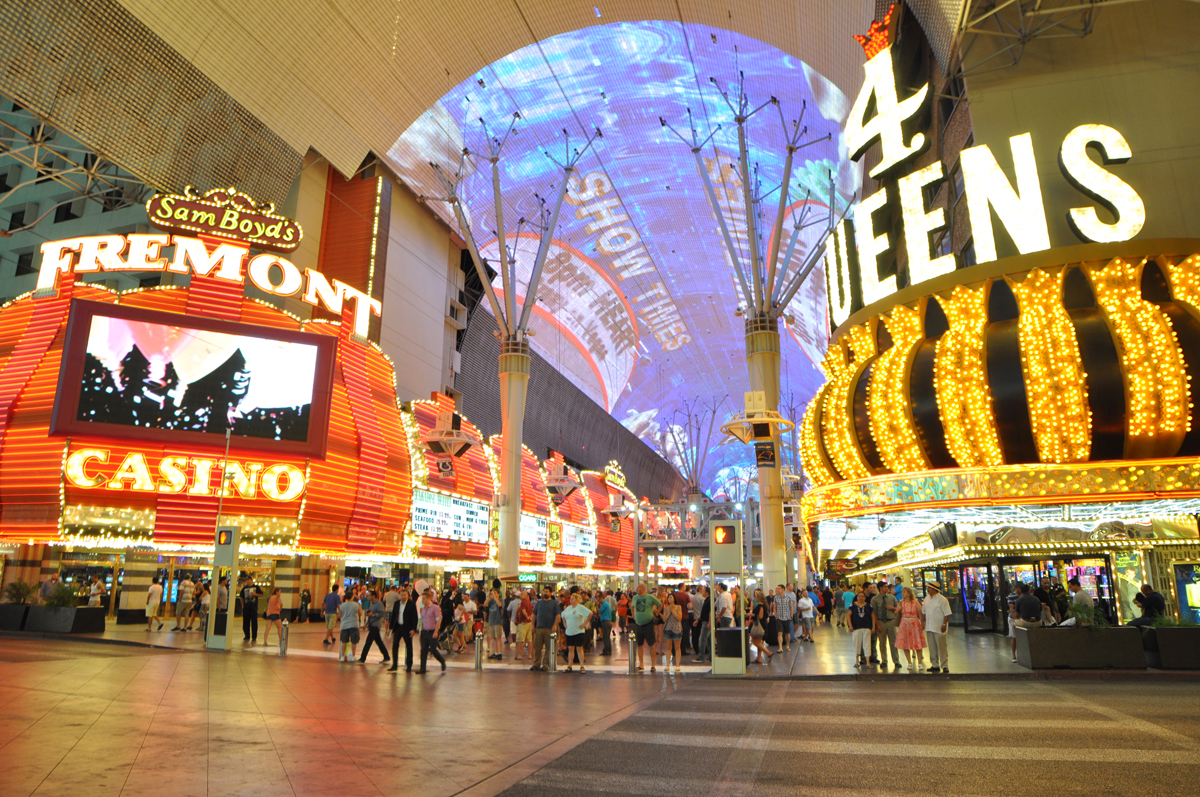 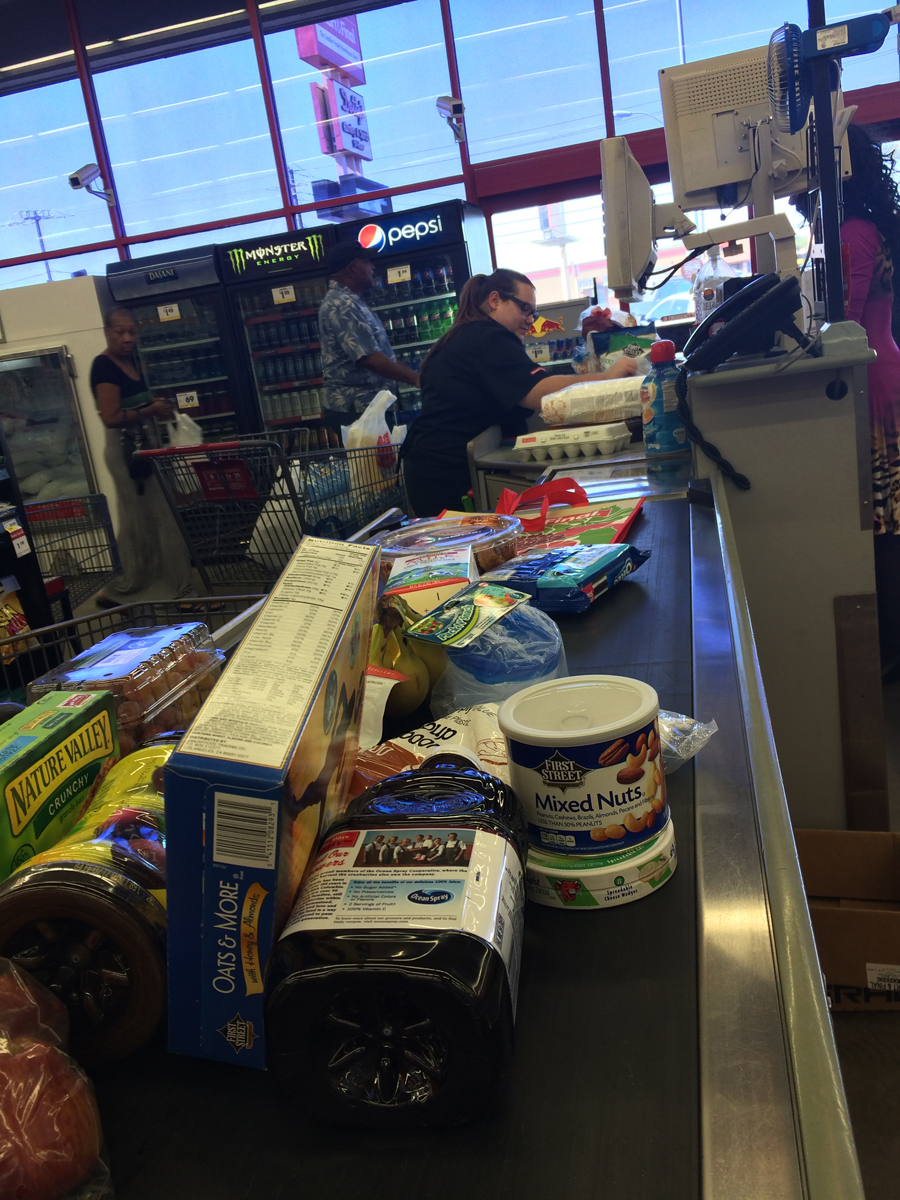 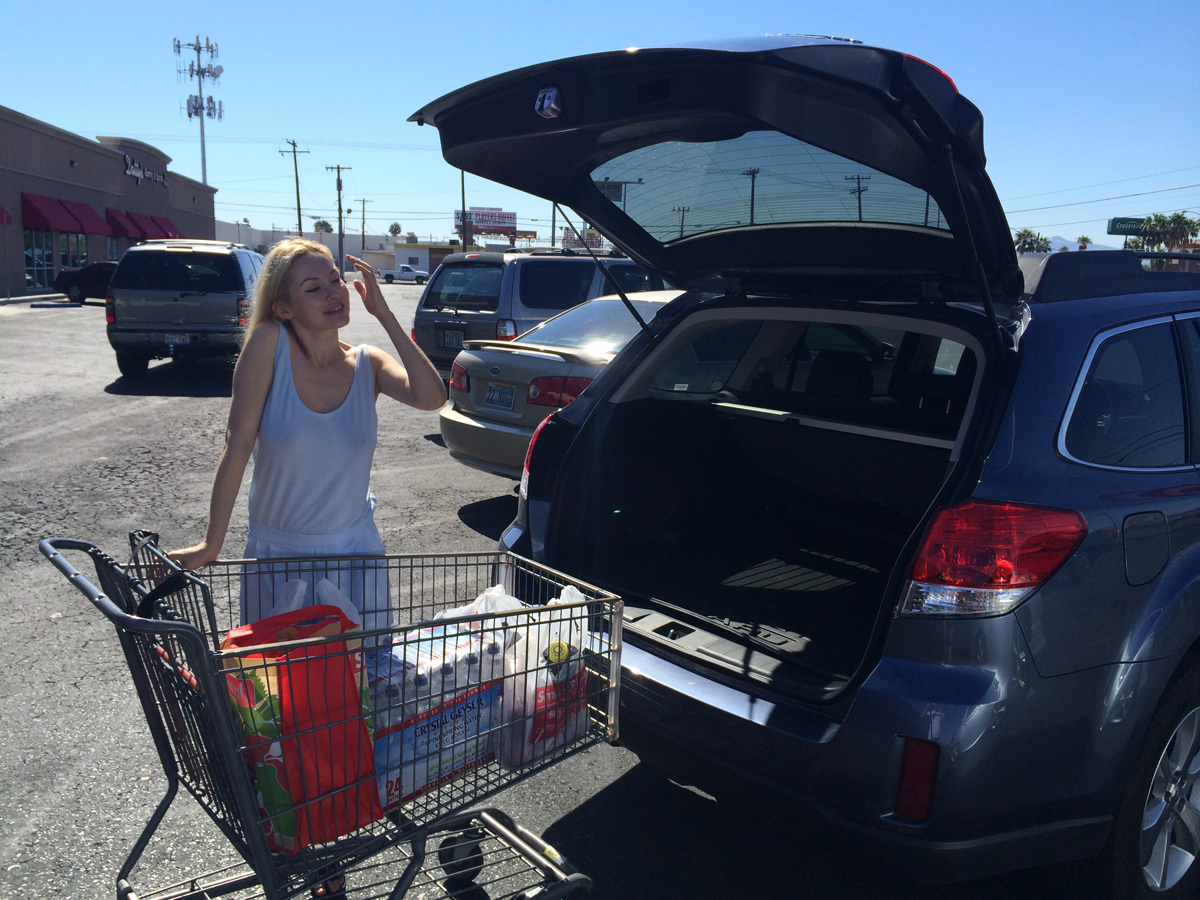 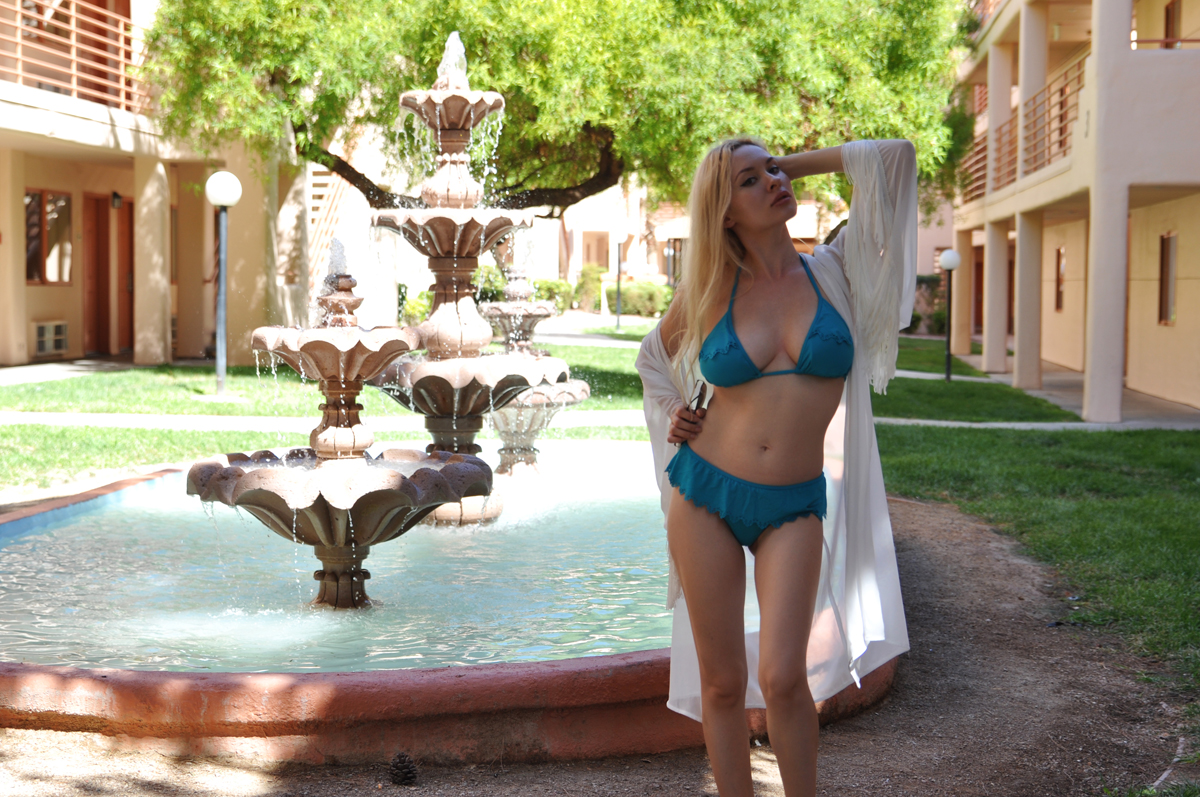 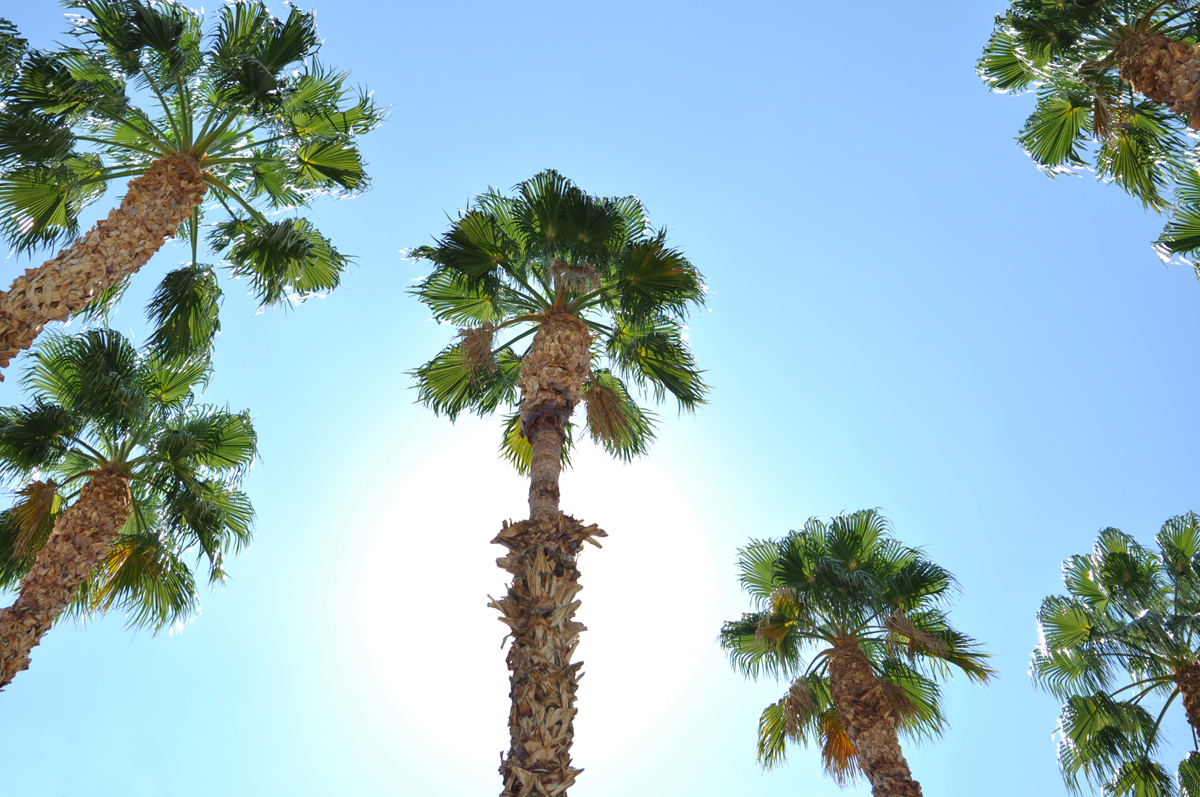 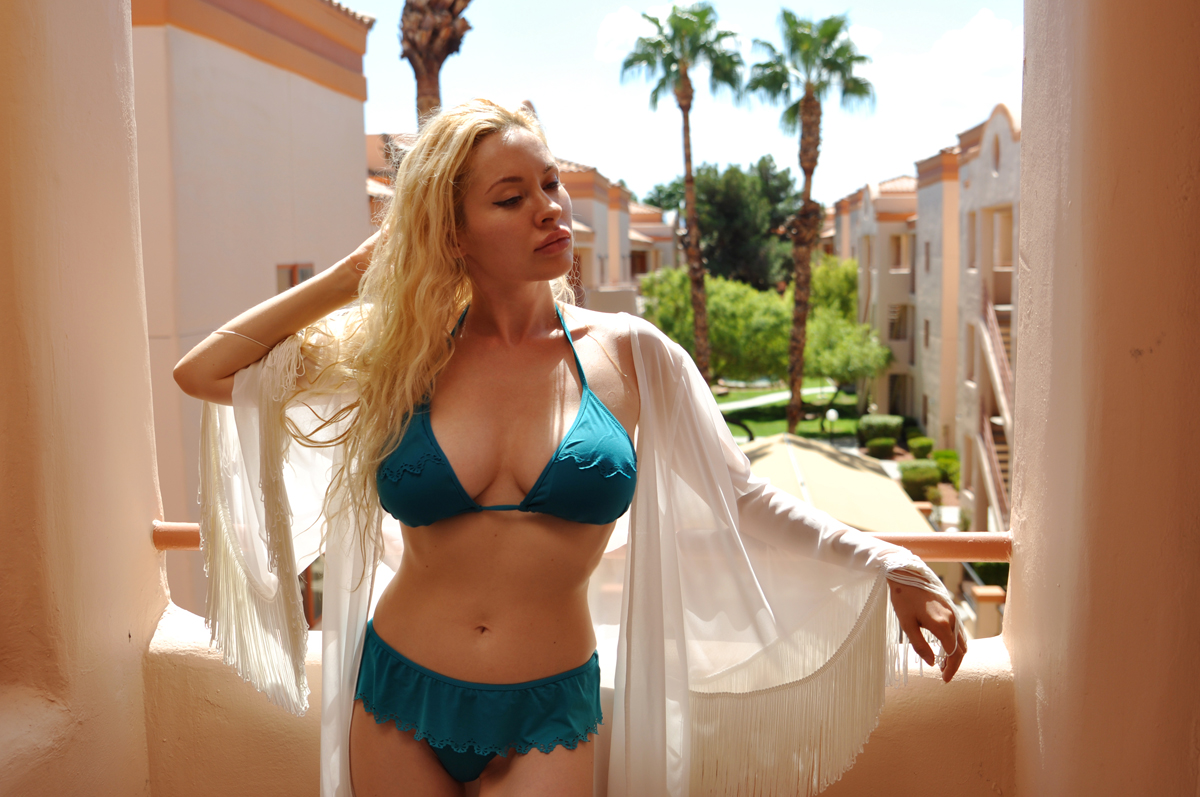 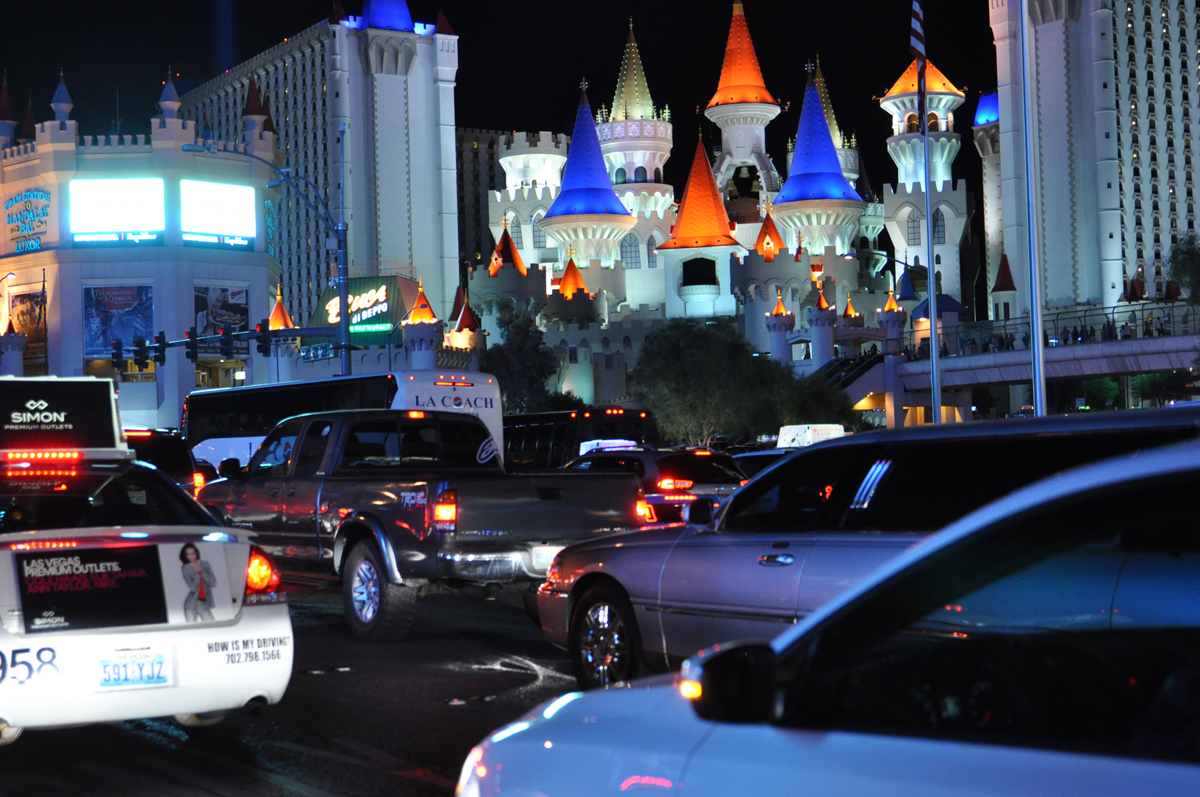